Yoroi Wallet is an open-source Cardano light wallet from EMURGO, a founding entity of Cardano. 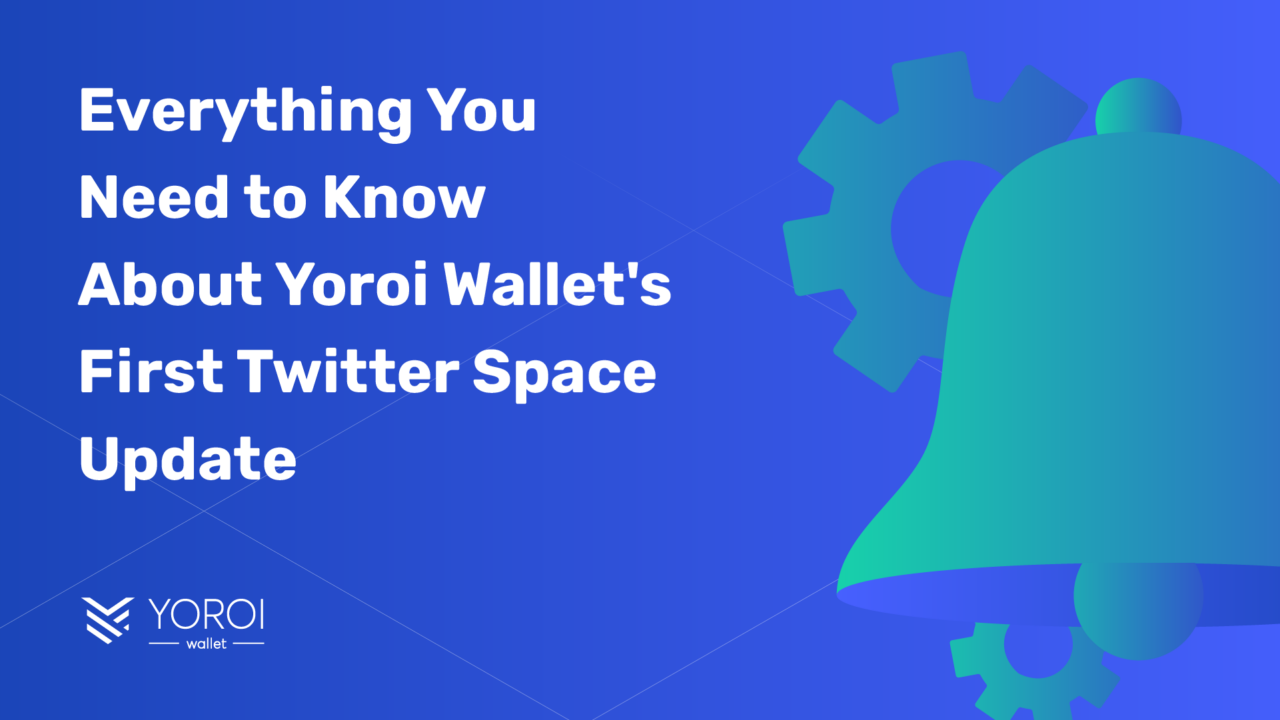 Yoroi Wallet is an open-source Cardano light wallet from EMURGO, a founding entity of Cardano.

Yoroi offers both mobile and desktop browser versions for users to store, send, and receive their ADA and ERG cryptocurrencies in addition to staking for passive rewards, and an opportunity to participate in Cardano’s governance through Project Catalyst.

For those who missed Yoroi’s Twitter Space, here’s everything you need to know about Yoroi Wallet’s first twitter spaces update and why it’s important.

Some of the most important features of Yoroi were highlighted:

If you’re a Cardano developer, get in touch with us to integrate

The most recent Yoroi Wallet Google Chrome Desktop Extension has full compatibility with CIP 30 and we’re inviting Cardano dApps to work with us!

Integrate your dApp with Yoroi Wallet and the CIP-30 integrated dApp Connector.

Just complete the form below and our team will reach out soon to start the process.

Form: Fill out with details to integrate your dApp with Yoroi