eToro is Delisting Cardano (ADA) and Tron (TRX), Cites Regulatory Concerns as the Root Cause

Cryptocurrency exchange eToro has announced the upcoming delisting of Cardano (ADA) and Tron (TRX) in the blog post published on Tuesday. The beginner-friendly exchange has cited “business-related considerations in the evolving regulatory environment,” as the reason for the removal... 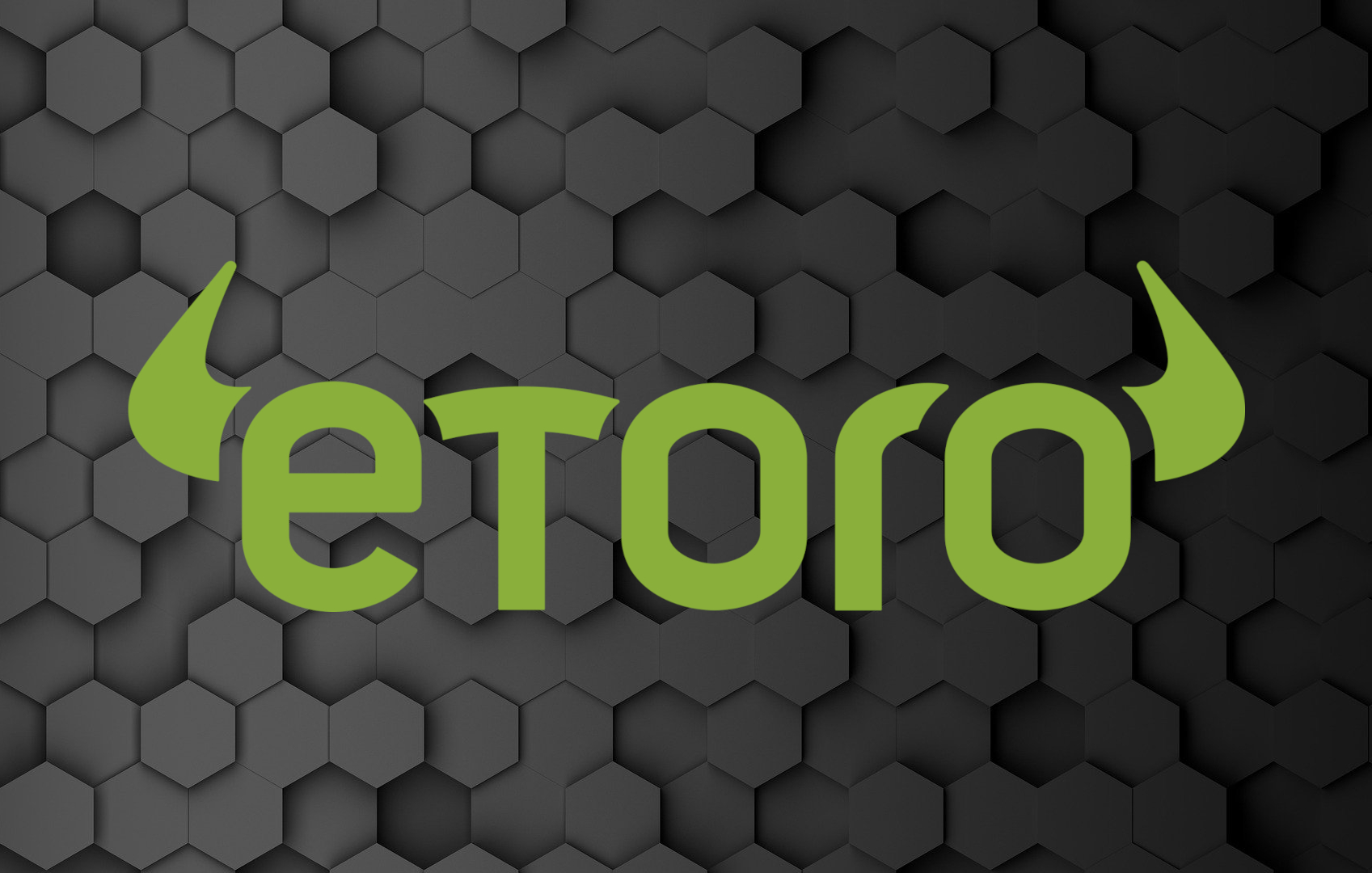 Cryptocurrency exchange eToro has announced the upcoming delisting of Cardano (ADA) and Tron (TRX) in the blog post published on Tuesday. The beginner-friendly exchange has cited “business-related considerations in the evolving regulatory environment” as the reason for removing the two high-profile digital currencies from its catalog of supported crypto assets.

eToro plans on delisting the two assets in a multi-phase process. The ability to open new ADA and TRX positions will be removed on December 26. After that, on December 31, the exchange plans on removing the staking offering, while the last staking rewards payout will be distributed out on January 15.

While eToro users will not be able to add additional ADA and TRX holdings to their portfolios beginning on Dec. 26, the exchange will allow users to hold their positions until early 2022.

The final stage of the delisting process will commence when eToro makes its cryptocurrency wallet solution compatible with ADA and TRX, reportedly sometime in Q1 of 2022. Once the upgrade to its crypto wallet is successfully finished, eToro will notify remaining ADA and TRX holders to transfer their holdings into the crypto wallet. The exchange will provide a window of 30 days to do so.

After the 30 day period expires, ADA and TRX positions will no longer be redeemable for US dollars; however, they will be transferable to eToro’s crypto wallet indefinitely.

The delisting shouldn’t have a significant impact on the values of ADA and TRX. According to CoinCodex, eToro’s daily spot trading volume amounts to $84 million, a relatively small amount compared to industry giants like Binance and Coinbase, which regularly facilitate billions of dollars worth of spot trades in a single day.

For reference, ADA/USD was the largest trading pair on eToro over the last 24 hours, with a trading volume of $22 million, while TRX/USD accounted for “just” $2.7 million.

Following the announcement, the market values of ADA and TRX responded with negative price movements, losing 6.6% and 3.5% in the last 24 hours, respectively.

David is a crypto enthusiast and an expert in personal finance. He has created numerous publications for different platforms. He loves to explore new things, and that’s how he discovered blockchain in the first place. 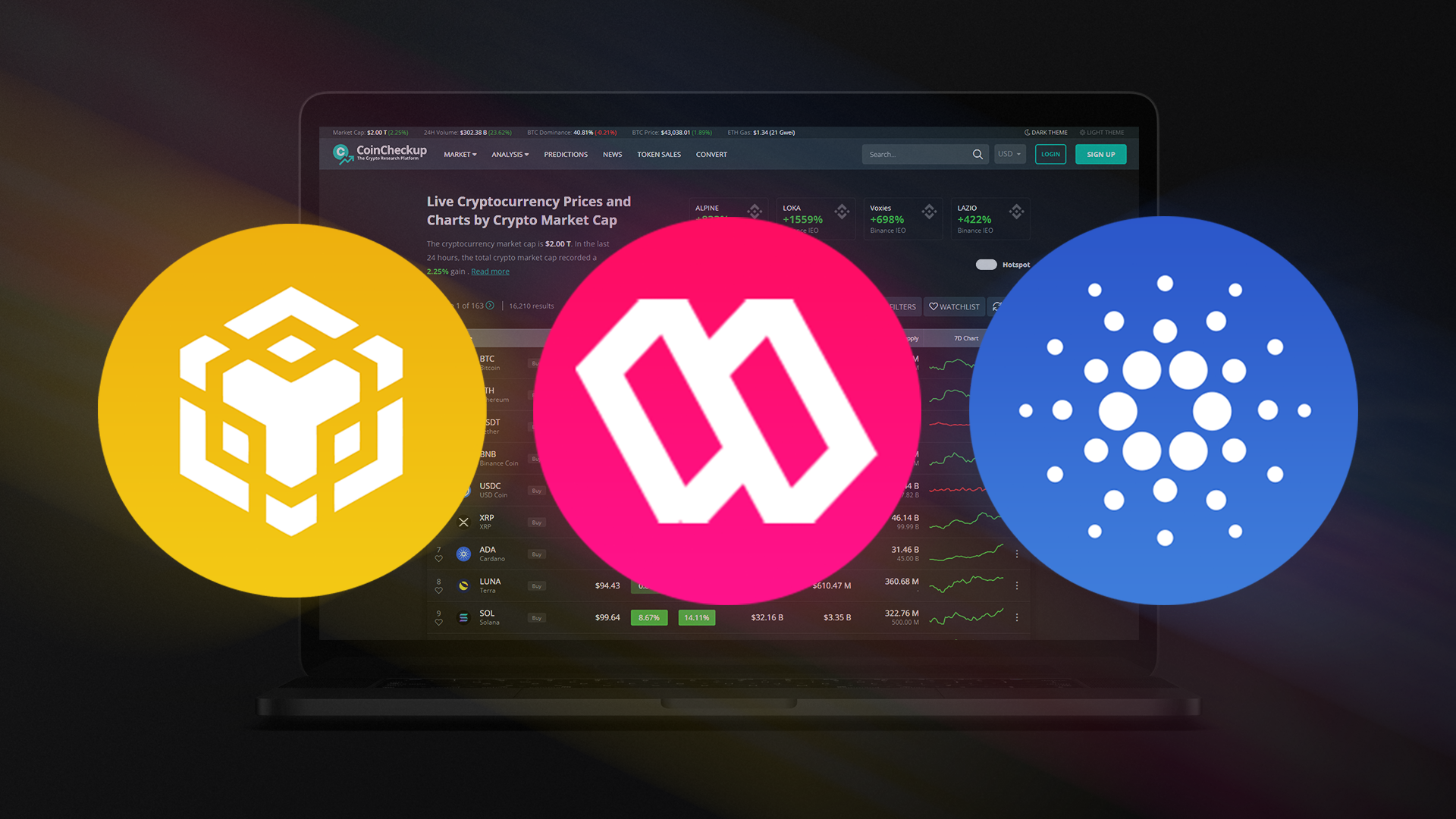 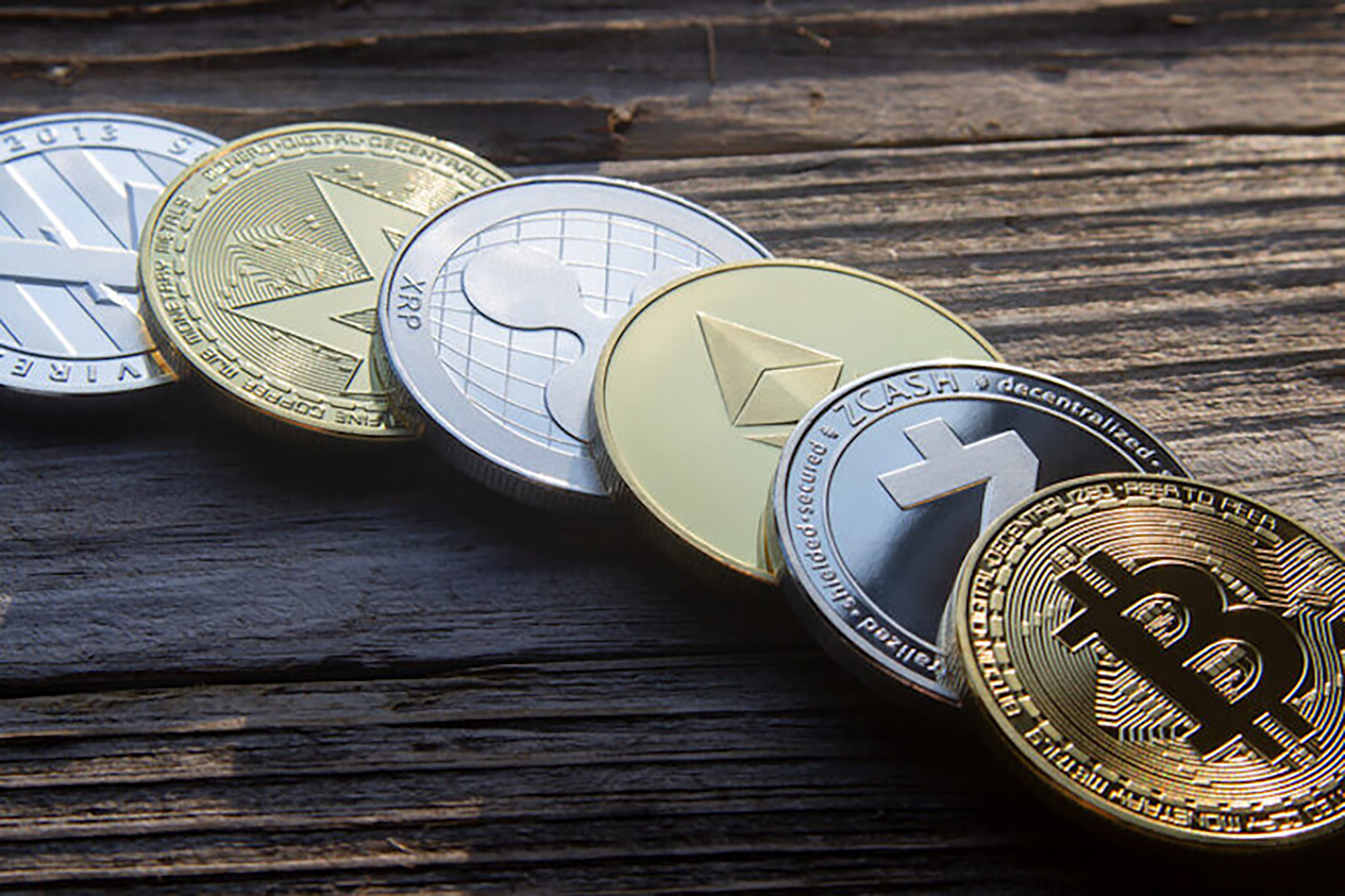