Etoro delists Cardano from trading on its platform

The Israeli crypto exchange, eToro recently announced to delist Cardano &amp; Tron from their platform for US consumers.  eToro cited regional regulatory issues with the tokens as a reason to delist the currency.  eToro has given its users a... 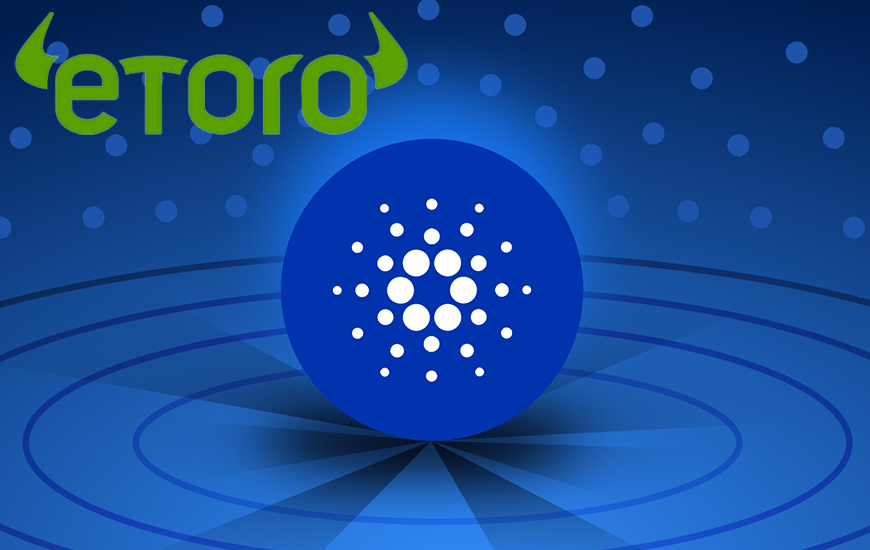 As major tokens continue to trek & trade new highs, they also continue to receive intense scrutiny from the lawmakers, assigning them to a complex framework & dubious prohibitions, as a consequence in a surprise move, eToro has decided to delist Cardano (ADA) & Tron cryptocurrency from their exchange.

The popular Israeli exchange eToro announced that the exchange has planned to delist ADA & Tron from their exchanges citing domestic regulations. A spokesperson from the company stated that Regulatory tangent from the crypto sphere was evolving rapidly and as a result, it would be limiting a few privileges for their customer base in the US.

The move came in as a shock to the crypto community as a  token like Cardano isn’t known to be preyed upon unlike ripple (XRP) which has been sued by the Securities & Exchange Commission (SEC) where the governing body considers the token as a Security.

An eToro representative explained the situation & stated that the company was feeling disappointed to take such a step, however according to the spokesperson, eToro will continue to be a supporter of the crypto sphere. The news also comes in contrast, where another major exchange Bitstamp based out of Luxembourg declared to list ADA on its exchange.

The Cardano network was built by Charles Hoskinson, who was also the co-founder of Ethereum blockchain. This year, Cardano’s native ADA witnessed a marvelous surge in its prices, where it rocketed from $ 0.18 to an all-time high of $3.10 in September. Currently, ADA is the sixth-largest cryptocurrency by market cap in the world.

Hoskinson took to Twitter & explained a few tangents while addressing another tweet that was celebrating the listing on the Bitstamp exchange.

In the end, Corporations & firms operating in the blockchain industry continue to receive intense scrutiny & pressure from the governing bodies when it comes to delisting tokens or putting an end to service.

The popular exchange Coinbase too had to halt its crypto lending program after the SEC warned to sue the company. However, for now, most businesses have a bypass route to opt-out of all the regulations from dubious prohibitions but the same can’t be said 5 years from now as regulators look for consolidations of their frameworks.