Ethereum Vs. Polkadot Vs. Cardano Vs. Solana: Which Blockchain Platform’s Crypto Is Winning Out This Year? – Ethereum – United States Dollar ($ETH)

Ethereum (CRYPTO: ETH) has soared over 500% so far this year buoyed by Decentralized Finance or DeFi, smart contracts, and non fungible tokens or NFTs, but similar traction has been seen in Cardano (CRYPTO: ADA) [...] The post Ethereum... 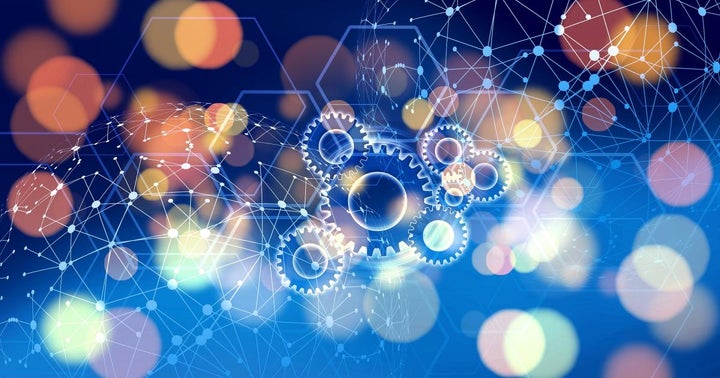 Ethereum (CRYPTO: ETH) has soared over 500% so far this year buoyed by Decentralized Finance or DeFi, smart contracts, and non fungible tokens or NFTs, but similar traction has been seen in Cardano (CRYPTO: ADA) and Solana (CRYPTO: ADA). Here is how the gains in these blockchain-infrastructure cryptocurrencies stack up against each other this year.

ETH’s year-to-date gains are significantly higher than the apex cryptocurrency Bitcoin, which rose 111.37% since the year began.

The second-largest cryptocurrency by market capitalization touched an all-time high of $4,664.91 Wednesday.

This week it was reported that ETH’s hash rate of over 766.4 Gigahash per second touched an all-time high as well, which could be an indicator that miners are heavily investing in expanding infrastructure.

The move by miners could be in anticipation of Ethereum becoming deflationary as it transitions to a proof-of-stake model from its current proof-of-work network.

Earlier, Goldman Sachs said in a note acquired by Zerohedge that ETH could reach as high as $8,000 in the coming two months.

ADA touched an all-time high of $3.10 on Sept. 2 ahead of the launch of smart contracts functionality. The upwards momentum was broken due to profit booking later that month. ADA has declined 35.33% from its all-time high.

Even so, ADA continued to attract wild price targets, as high as $100, from certain people that according to the analyst  Michaël van de Poppe indicated a “fear of missing out.”

On Thursday, Van de Poppe noted a “bullish divergence” in the ADA/BTC chart. Bullish divergence takes place when prices fall to a new low and can be a pointer to bullish revival in an asset.

This month in an ask-me-anything session, Hoskinson said that work on Cardano’s two-year scaling solution Hydra is progressing.

“It’s going to be very important that we’ll be able to offload a large number of the transaction traffic that’s going to come from all of the apps that are coming,” said Hoskinson.

Solana (CRYPTO: SOL): The platform that aims to facilitate decentralized applications and be one of the fastest blockchains in the world, has seen significant appreciation this year for its token.

SOL is now the fourth-largest coin by market capitalization behind Binance Coin, Ethereum, and Bitcoin, as per CoinMarketCap. It displaced Cardano to take that spot this week.

Solana’s growth this year has been propelled by factors such as NFTs and decentralized finance among others. In September, the “Degenerate Ape Academy” collection sold for millions. In October, a 14-year old YouTuber, Abigail, sold her SOL-based NFT for $435,000.

Secondary sales of Solana NFTs have exceeded $500 million in three months, as per CryptoSlam data. Another reason Solana is spiking is rising gas fees on Ethereum’s network, which has also benefited because of the soaring demand for digital collectibles. The resultant high transaction costs give a boost to alternatives like SOL, a fact noted by YouTube-based analyst JRNY Crypto on Twitter.

The way things are going, only blue chip sets will survive on ethereum

If you’re a new set that won’t have strong marketing, I recommend launching on Cardano, Solana or Binance

Solana’s journey this year has not been free of trouble. The network suffered an outage lasting up to 45 minutes in September.

Solana Chief Operating Officer Raj Gokal told Benzinga earlier in an exclusive that the project’s “one global state” and “proof-of-history” are what set it apart from its rivals.

Read Next: Scam Or No Scam, Who Cares? People Just Want To Know ‘How To Buy Squid Game Token’ As Coin Shoots Up Another 130%