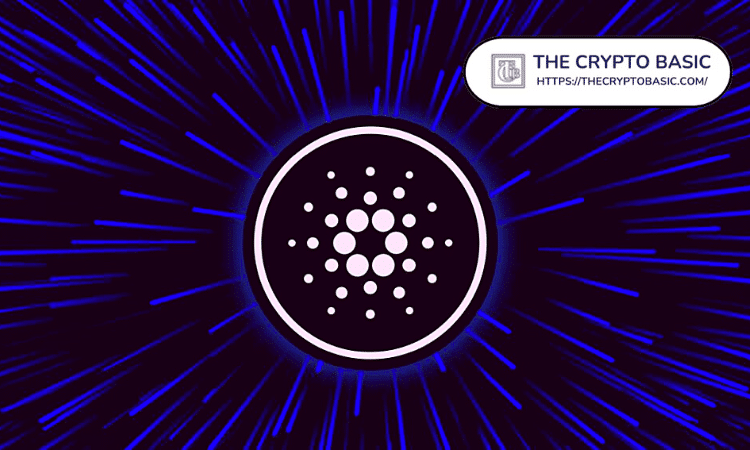 EMURGO Ventures, the investment arm of Cardano partner EMURGO, has announced that it has invested an undisclosed amount in Web3 hackathon organizer DoraHacks.

According to an announcement today, the funding will be used to host global hackathons for the Cardano ecosystem. Furthermore, part of the fund will also be used to identify co-investment opportunities into high-potential decentralized applications (dApps) that are in synergy with Cardano’s blockchain via DoraHacks’ DAO-as-a-service infrastructure, DoraFactory.

“We expect this investment to drive and scale Cardano’s Web3 developer community through co-hosting hackathons, bringing more funding and technological resources to Cardano’s decentralized funding programs for Cardano devs, and ultimately accelerate Cardano’s Web3 in the years to come.”

Also commenting on the development is Steve Ngok, Partner at DoraHacks, who said:

“DoraHacks is pleased to team up with EMURGO Ventures to bring innovation to the Cardano ecosystem. This long-term partnership entails both parties joining forces on future hackathons, community grant programs, bounties, and curation of brilliant teams that will play crucial roles in the Cardano universe.”

Many companies consider Cardano as a suitable destination for their web3 projects. As reported by TheCryptoBasic, prominent American rapper Snoop Dogg partnered with Cardano-based Clay Mates to launch his digital collectible.

“Animation.com is excited to announce that its marketplace is now open for all artists and collectors to sell and purchase NFTs powered by the popular open-source, decentralized Cardano blockchain.”

The announcement is the latest VC funding in the Web3 sector. As enthusiasm in the sector heightens, billions of dollars have been invested in various Web3 projects over the years.

In 2020, blockchain and Web3 funding sat at around $3 billion. Interestingly, a year later, the amount invested in these sectors surged to more than $25 billion, suggesting rising interest in Web3 and blockchain among corporate and institutional investors.

Andreessen Horowitz (a16z) has been a major investor in web3 technologies. In May 2022, the company announced a $4.5 billion fund exclusive for web3-related projects, with one-third of the fund committed to seed deals. 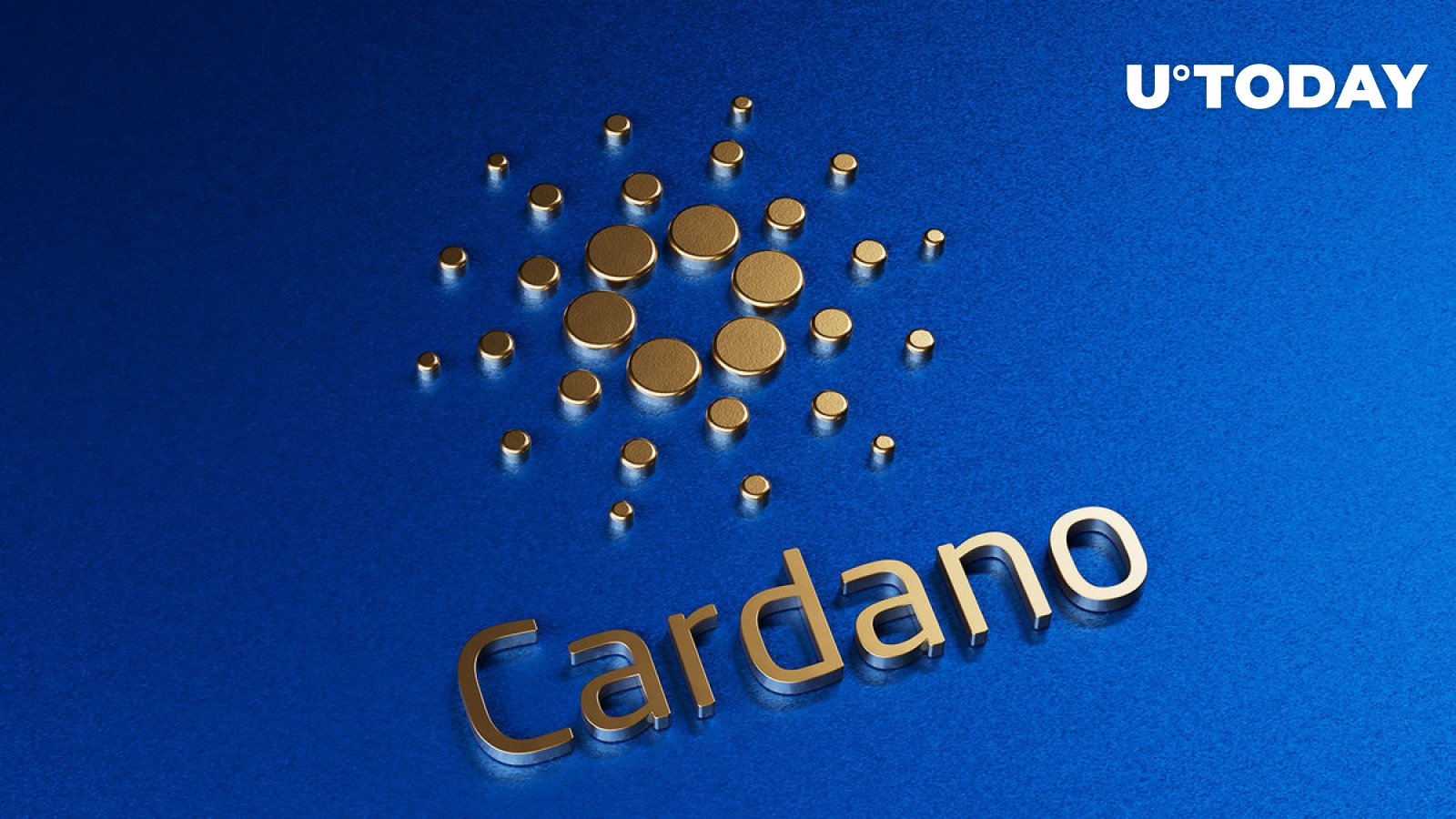