Deep learning algorithm predicts Cardano could surge to $2.90 by September

The post Deep learning algorithm predicts Cardano could surge to $2.90 by September appeared on BitcoinEthereumNews.com. After a long period of bearishness, the cryptocurrency industry finally seems to be catching its breath, and with it, so are its major... 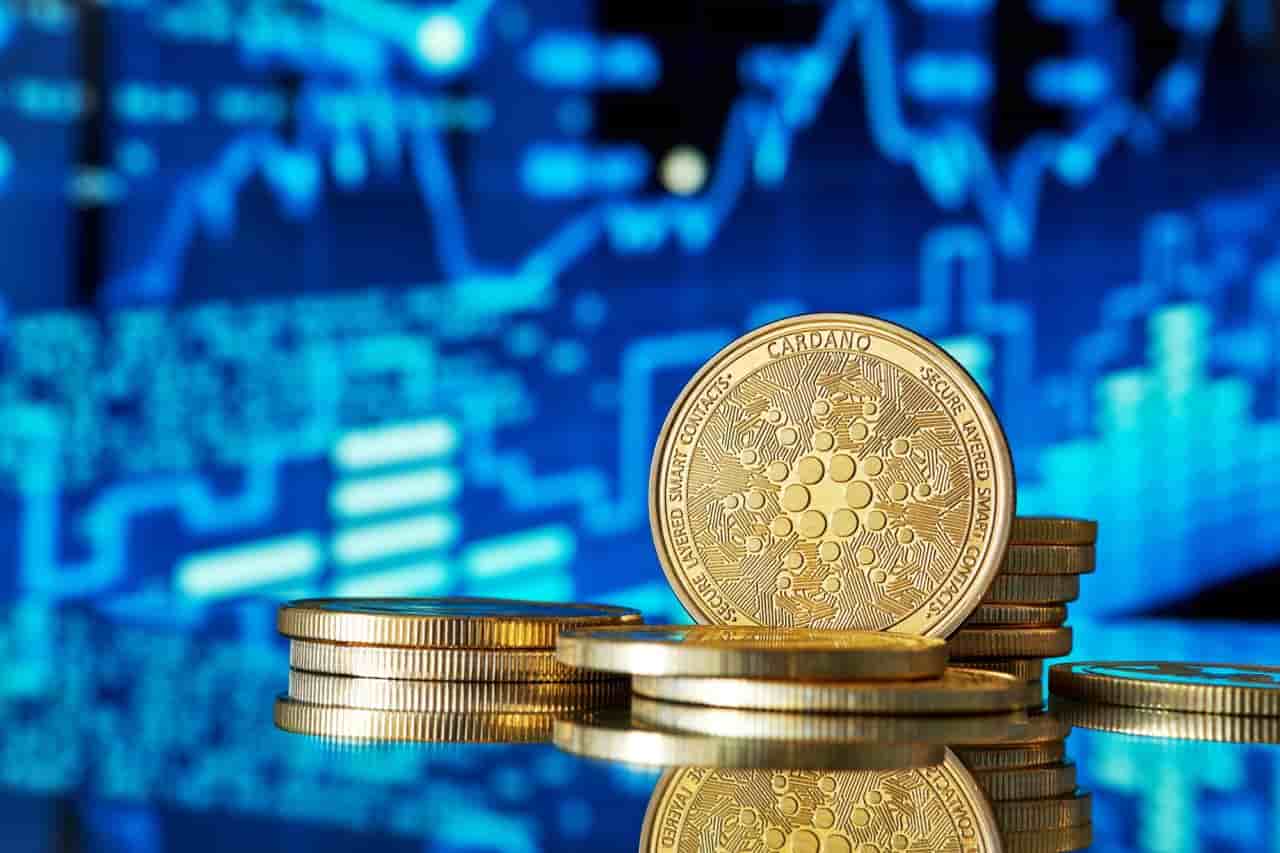 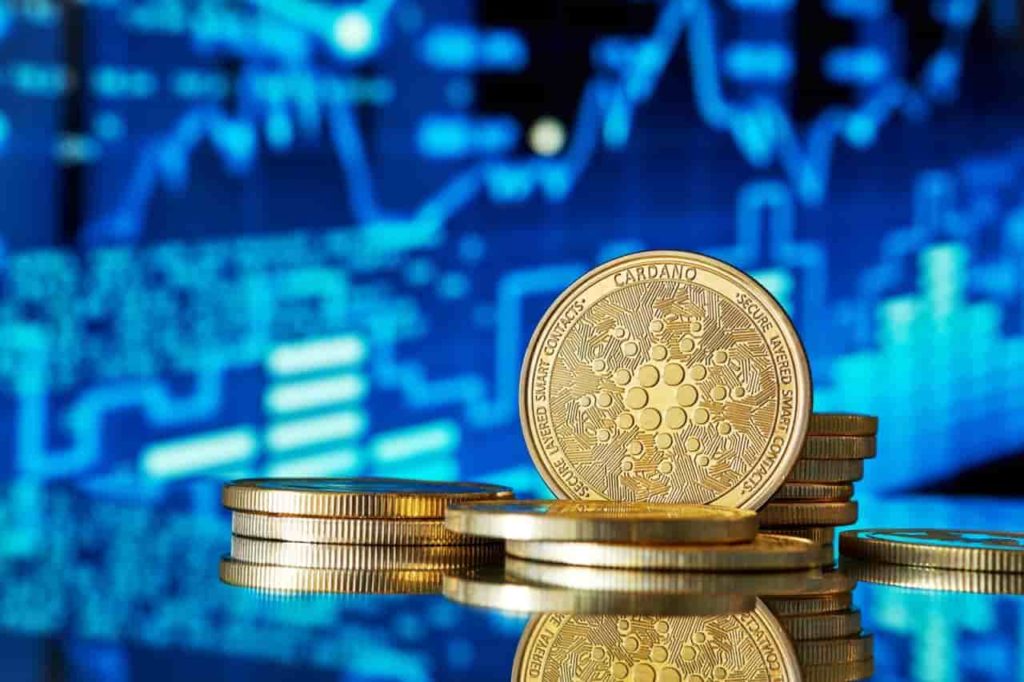 After a long period of bearishness, the cryptocurrency industry finally seems to be catching its breath, and with it, so are its major assets, including Cardano (ADA), which has witnessed a slight uptick in the previous 24 hours, demonstrating a renewed confidence ahead of the Vasil hardfork.

In line with the bullish sentiment, NeuralProphet’s PyTorch-based price prediction algorithm that uses an open-source machine learning framework has predicted that ADA would reach the price of $2.90 by September 1, 2022.

The prediction model covers the period from July 31 to December 31, 2022, and although it is not an accurate indicator of future prices, its predictions up until the abrupt market collapse of the algorithm-based stablecoin project TerraUSD (UST) have historically proven to be relatively correct.

It is also worth noting that the crypto community at CoinMarketCap is also bullish on the Cardano token, although its predictions for the same period are slightly lower. In fact, the community votes have predicted that on August 31, ADA would trade at $.079.

When it comes to more near-future predictions – for July 31, the community has estimated that ADA could be trading at $0.88. On the other hand, the algorithm for the same period predicts the price to reach $1.63.

As things stand, Cardano is trading at $0.4593, an increase of 0.65% across the previous 24 hours. However, its price is still 2.66% lower than seven days before, with a total market cap of $15.59 billion, according to CoinMarketCap data.