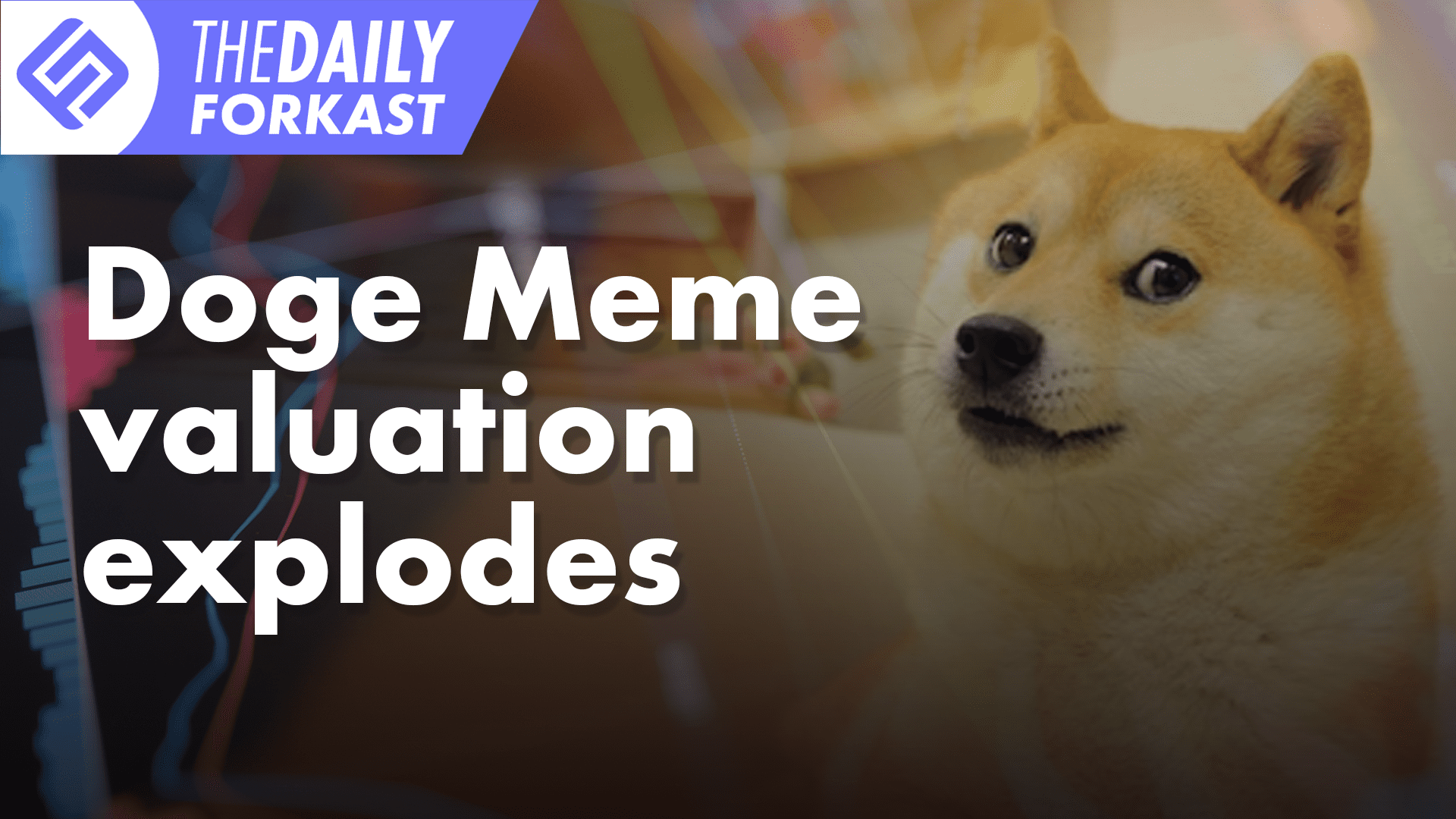 Oh, the pressure of the crypto countdown is on! In South Korea with the clock ticking towards the September 24 deadline for crypto exchanges to comply with strict new regulations. Some of the smaller players are now actually making last-ditch attempts to get themselves up to par. We're going to talk about that and a whole lot more coming up.

Aprobit, one of Korea's smaller exchanges, has unveiled a massive new recruitment plan with almost every department promising their full effort to meet compliance requirements before the deadline.

Others, however, seem to be preparing to meet their fate on judgment day. And it could change the course of crypto in Korea forever.

Aprobit announced that it is recruiting more manpower and in compliance, management and business development, as part of efforts to strengthen its anti-money laundering capacity.

Another small exchange still moving forward is GoPax. It closed down its pro-market that yielded revenue three times the price change, saying the move was essentially made to abide by the new regulations that prioritize user protection.

However, others look as though they are close to throwing in the towel.Earlier this week, Coinbit announced that it closed down its Korean won deposit account, after Shinhan Bank notified suspension of services for the exchange.

While Coin2X's website, only shows a message that it will allow users to withdraw their crypto from September 8.

Industry members have been pushing for more time and lawmakers Yun Chang-hyun and Jo Myun-hee spearheaded bills to shift back to the deadline by six months.

But with only three weeks left, is there any chance for exchanges in danger?

"I think there may be a dramatic extension [of the deadline]. If it’s not a full [six months] extension, it could be a partial easing [of the regulations]. Seeing as how only Upbit has managed to report its meeting the standards."

Looks like we're set for a tense three weeks ahead.

Meanwhile, the crypto market is taking a breather after Bitcoin briefly peaked slightly above the US$50,000 Thursday night, Asia time.

Both Cardano and Solana hit new all-time highs in the last 24 hours in Asia. And traders expect the bullish momentum to continue with Cardano officially launching its smart contract functionality next week.

A lot of activity among investors during Asia hours. So how is it all playing out?

Forkast.News Lucas Cacioli has the latest.

Cardano's price hit an all-time high of US$3.10 on Thursday Asia time, solidifying its position as a third-biggest cryptocurrency, with a market cap exceeding US$94 billion.

The latest jump coincided with Cardano developers IOHK tweeting that the Alonzo upgrades allowing for smart contracts had been launched on a test network.

Lukas Enzerdorfer-Konrad of Bitpanda told Forkast.News he expects more action ahead of the official launch of Cardano smart contracts, which is expected on September 12th.

Meanwhile, Solana gained 73% this week, hitting a high of just over US$143 on Friday afternoon. It's a rising rival to Ethereum as its purpose-built for DeFi and smart contract functionality.

Ethereum itself isn't doing too badly either, with the price hitting a three-month high this week and dominance rising to 20% of the total crypto market cap, its highest level since May this year.

Ethereum is still the top smart contracts blockchain, but with Solana and Cardano rising fast, the battle for DeFi may be just beginning.

And finally today, explosive trends are no stranger in the NFT world and we've got our eye on the latest. You ready? It's fractionalization and it looks like it could be the next buzzword in NFTs.

That's if the tokenization of the iconic Doge meme is anything to go by. The original NFT has been split, or fractionalized, into almost 17 billion dog tokens and that's seen its valuation go through the roof hitting US$360 million early Friday.

The original meme sold to a collective of decentralized finance leaders called PleasrDAO for around US$4 million back in June.

And the number of tokens now being sold looks to be an inside joke based around the price they paid back then, which was 1,696.9 ETH.

Fractionalization offers regular investors the opportunity to own a slice of a much higher valued NFT with PleasrDAO stating on their blog that the owners of the new tokens will be able to vote collectively on future valuations of the whole NFT, allowing them to decide whether to accept an offer or not.

And that's The Daily Forkast from our vantage point right here in Asia. For more, visit Forkast.News. I'm Editor-in-Chief, Angie Lau. Until the next time. 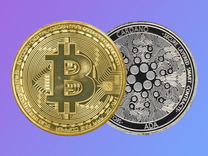 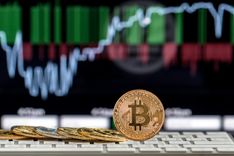 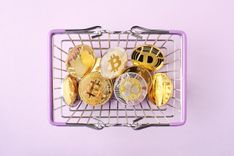 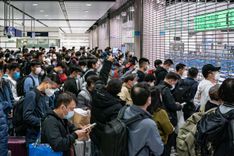