Enthusiasm for Ethereum’s Merge is at a fever pitch, but it’s not the only significant upgrade happening in September. Vasil In Sight Over the past few weeks, one story has... 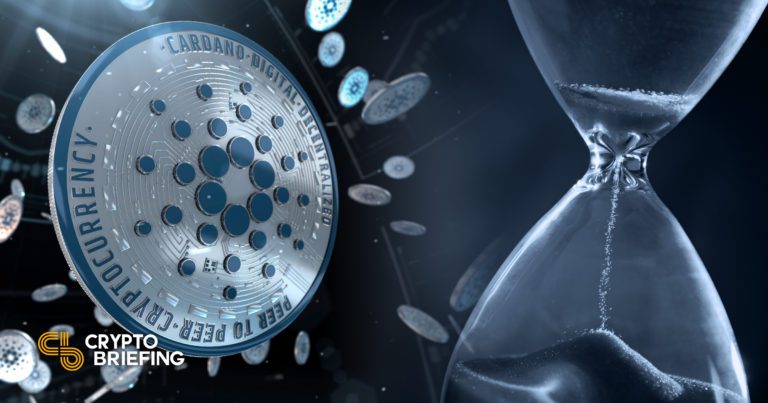 Ethereum is not the only blockchain undergoing a major upgrade this month—Cardano's Vasil hardfork is also on the horizon.

Enthusiasm for Ethereum’s Merge is at a fever pitch, but it’s not the only significant upgrade happening in September.

Over the past few weeks, one story has dominated the headlines—Ethereum’s Merge to Proof-of-Stake. The upgrade implements two huge bullish catalysts—a 90% reduction in token issuance and a 99% cut in energy usage—so it’s no wonder that Merge mania is approaching a fever pitch with only a week until the upgrade ships.

But Ethereum isn’t the only blockchain preparing for a big September. Input Output Hong Kong (IOHK), the company behind the Cardano blockchain, recently confirmed that the network would undergo its highly-anticipated Vasil hardfork on September 22.

In the same vein as the Ethereum Merge, IOHK has touted Vasil as the “most significant” Cardano upgrade to date. Vasil will greatly improve the blockchain’s functionality by increasing network capacity, lowering transaction costs, and enhancing Cardano’s native smart contract language Plutus. These upgrades should help boost performance for end-users while also enabling developers to create more powerful and efficient applications.

It should come as no surprise that major improvements like these are seen as a bullish tailwind. 2022 has been unforgiving, with the Fed’s rate raises and general macroeconomic turmoil weighing heavily on crypto. If Vasil is a success, it could give Cardano a much-needed boost to see it through crypto winter.

However, it’s also worth considering that Vasil may not be the silver bullet Cardano fans are hoping for. Last year, the blockchain’s previous hardfork, Alonzo, introduced smart contract functionality, finally putting Cardano on par with other Layer 1 networks like Ethereum and Solana. While Cardano’s ADA rallied hard ahead of the update, technical difficulties surrounding unspent transaction outputs became a major roadblock for app developers, and enthusiasm slowly faded.

Still, Cardano is renowned for its dedicated community and charismatic leader Charles Hoskinson. Despite its lagging development, Cardano’s faithful have continued to stick around time and time again, and there’s no reason to believe the blockchain’s supporters will jump ship anytime soon. However, the clock is ticking for older projects like Cardano. The Layer 1 space is becoming increasingly saturated, and newer chains like Aptos and Sui that use more intuitive programming languages will likely provide stiff competition going forward.

Disclosure: At the time of writing, the author of this piece owned ETH, BTC, and several other cryptocurrencies. The information contained in this piece is for educational purposes only and should not be considered investment advice.

Input Output Global, the development company behind Cardano, has postponed the network’s long-anticipated Vasil hardfork upgrade. The team says it has seven bugs to iron out and wants to “allow... 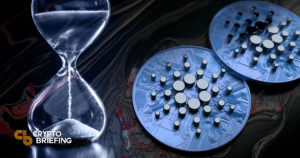 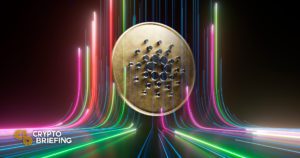 Cardano’s core technology program manager, Javier Franco, has said that the team’s priorities are to ensure that things are “done right,” even if it takes more time to launch the... 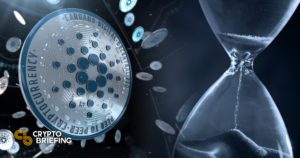 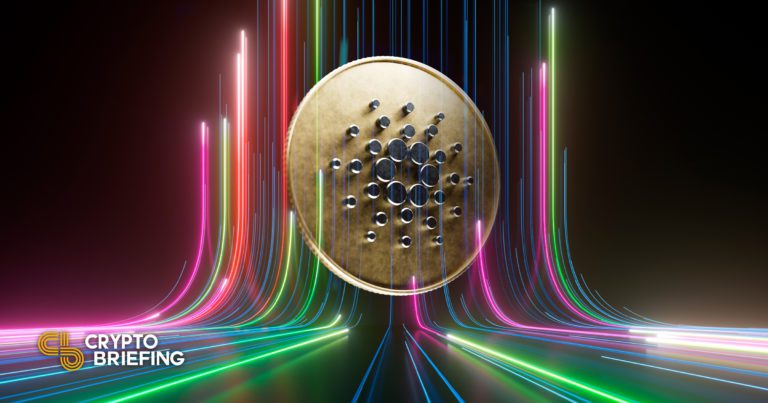 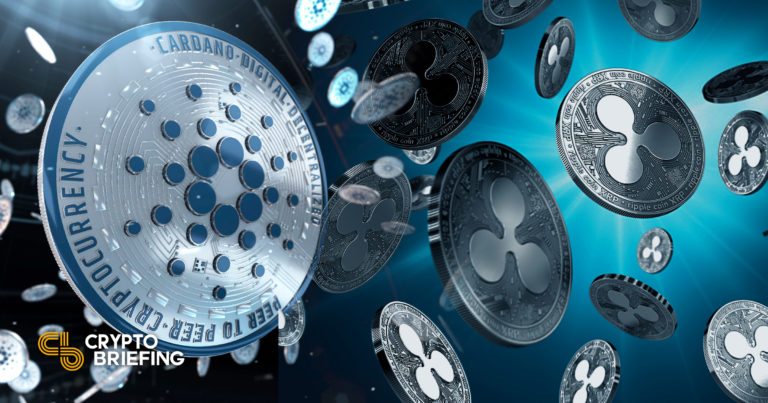 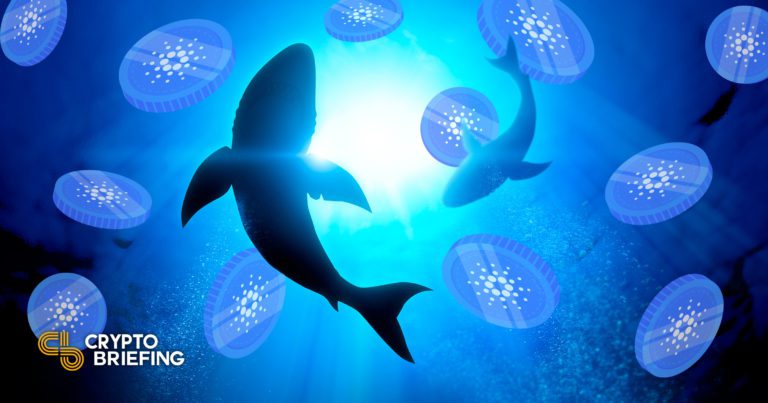 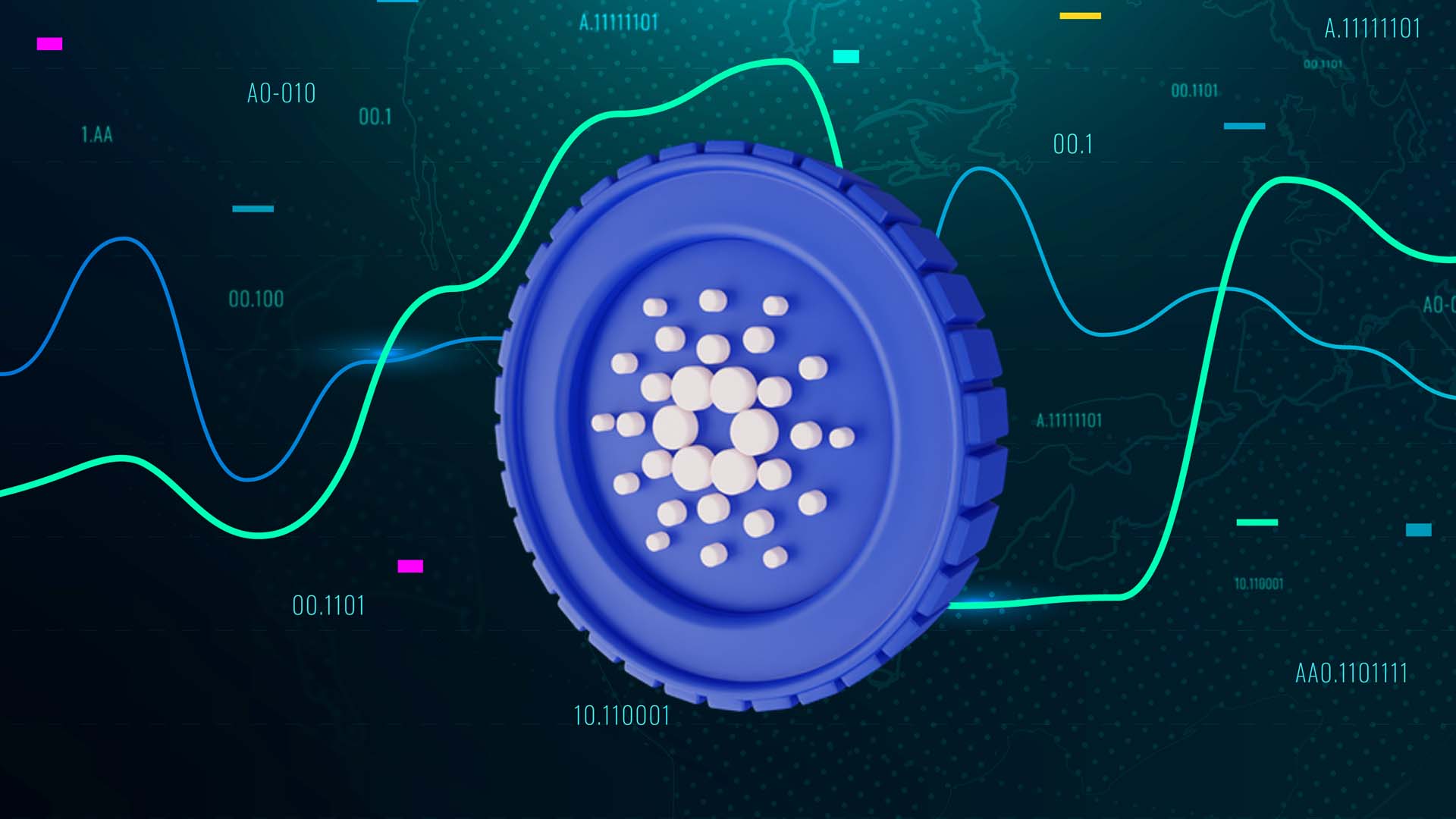 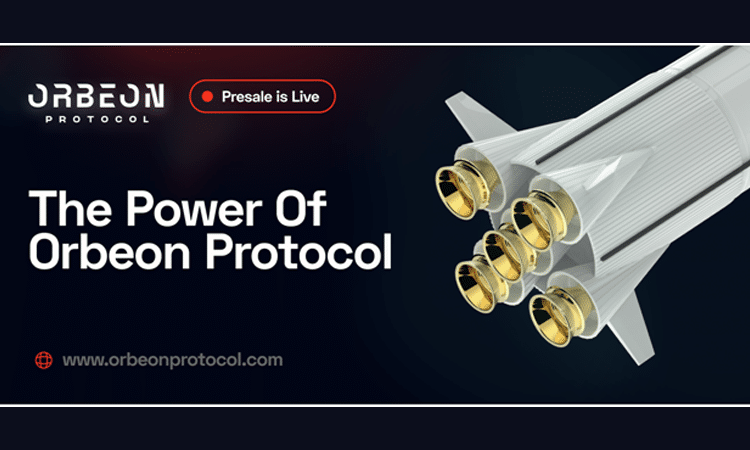 C
Cexplorer
Cardano will have its Ethereum moment next bull run 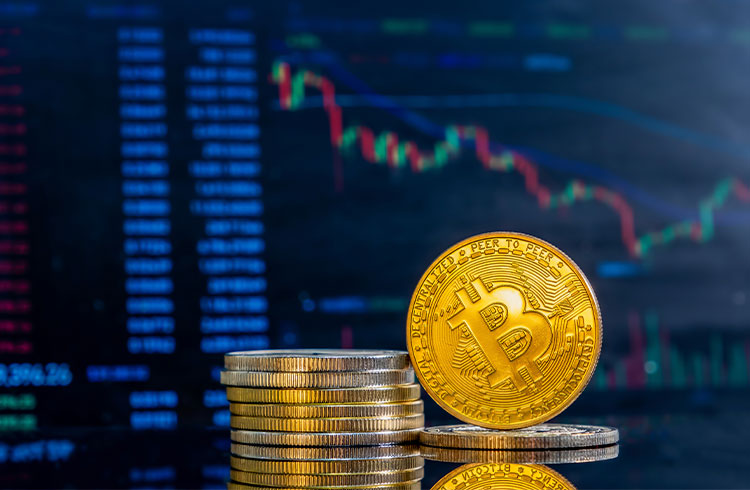