CryptoPotato to Sell Its Logo as the First NFT on Cardano

The post CryptoPotato to Sell Its Logo as the First NFT on Cardano appeared on BitcoinEthereumNews.com. With the current craze surrounding everything NFT-related, CryptoPotato is happy to announce its plans to mint an NFT on the Cardano blockchain when... 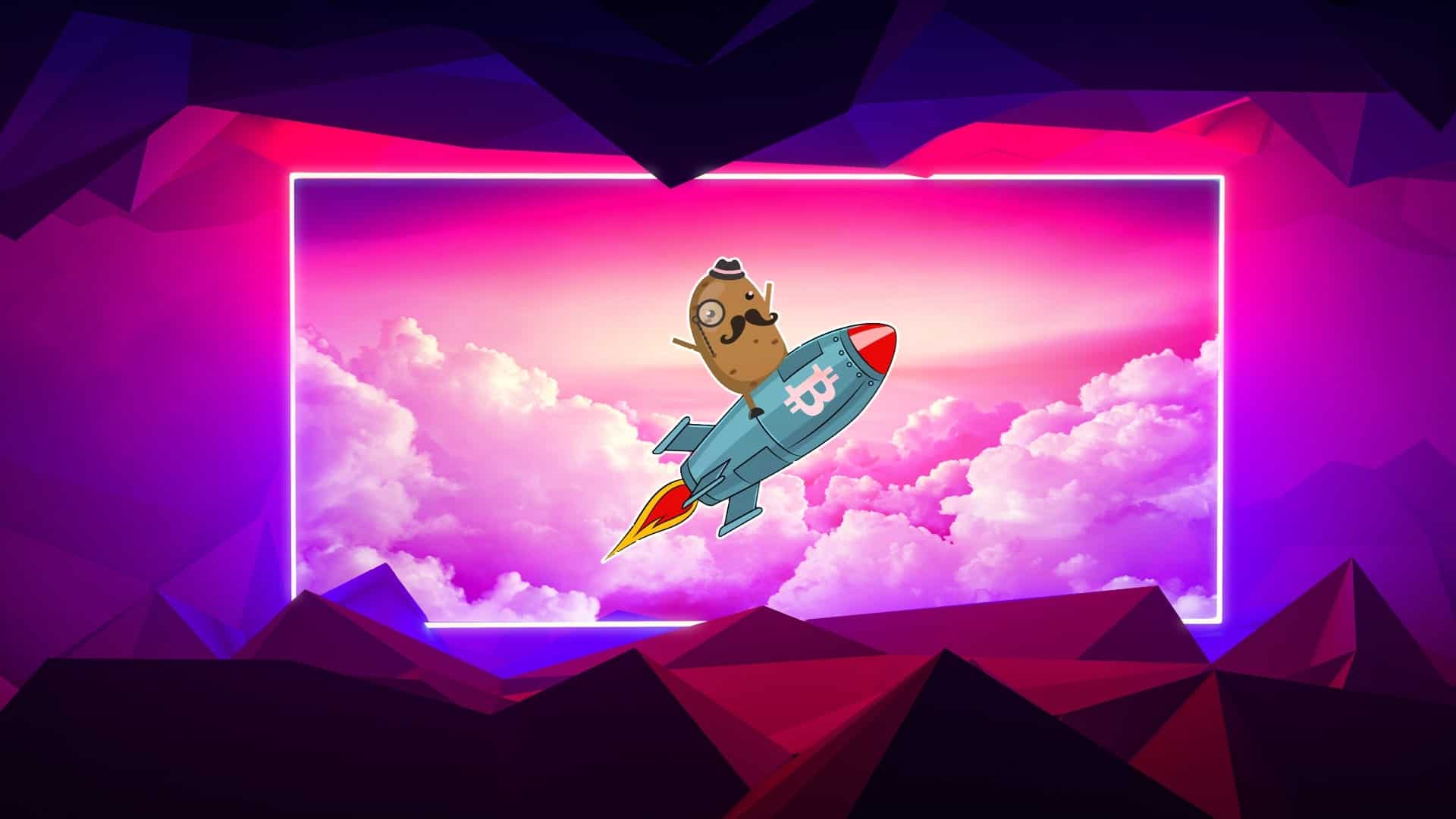 With the current craze surrounding everything NFT-related, CryptoPotato is happy to announce its plans to mint an NFT on the Cardano blockchain when these capabilities are enabled.

It’s safe to say that non-fungible tokens are this year’s hot topic. From CryptoKitties, CryptoPunks, and Hasmasks, to celebrity music and the NBA highlight reel, creators are digitizing everything, turning it into scarce, unique, and indivisible tokens that are oftentimes auctioned on various NFT marketplaces.

There’s a heated debate amid cryptocurrency proponents, as well as folk outside the industry, on whether the NFT market is in a bubble.

It’s perhaps easy to see where some of them are coming from. This is a picture of some of the most expensive NFTs.

*Note – the image was created before Beeple’s record-breaking NFT sale. More details about that – below in the article.

As you can clearly see, CryptoPunks selling for millions can perhaps justify the argument that the market is bubbly.

It’s also worth noting that the record for the most expensive NFT sold up to the time of this writing is held by Mike ‘Beeple’ Winklemann. His digital art piece called “Everydays: The First 5,000 Days” sold for a whopping $69 million, turning him into the third most-valuable living artist on the earth. Interestingly enough, though, Beeple himself said after the sale that the NFT market is “absolutely in a bubble.”

On the other hand, however, there’s the notion that you can’t put a price on art. The value of art is purely subjective. What’s worth millions to some might be worthless to others.

In any case, the market is booming, and it shows no signs of slowing down, with NFT marketplaces recording daily volume highs regularly.

With this in mind, we’re happy to announce that CryptoPotato will issue its cartoon Potato logo as a non-fungible token on the Cardano blockchain.

We at CryptoPotato are thrilled to announce our logo soon to be turned into a one-of-a-kind, non-fungible token on Cardano.

The image contains our logo, proudly riding an epic Bitcoin rocket, soaring high above the clouds, heading for the moon.

All of the image characteristics are unique, comprising a scarce piece of art, which we intend to mint on one of the most trending networks in the industry, as soon as said capabilities are readily available.

Speaking on the matter is George Georgiev, the Editor in Chief at CryptoPotato, who said:

“We’re nothing short of thrilled to share our plans to have our first piece of art minted as an NFT on the Cardano blockchain.

We just figured out that it would be amazing to have our cartoon Potato, riding an epic Bitcoin rocket high above the clouds turned into a scarce, one-of-a-kind non-fungible token. This way we can have it stamped into the blockchain with provable authenticity and be a part of this tremendous journey that NFTs are poised to undertake.”

Cardano is, without a doubt, one of the most heavily discussed projects in the industry. Many argue that its valuation (currently just shy of $40 billion) is unjustified due to the lack of smart contract capabilities.

Refuting this logic on several occasions was Charles Hoskinson, the founder of Cardano, who said that despite the above, the network is overwhelmingly subscribed, outlining multiple partnerships already in place and many more in the making.

Moreover, Hoskinson set forth a timeline for the release of a public testnet that would allow users to create and deploy smart contracts on Cardano’s blockchain. It’s scheduled to see the light of day toward the end of April or the beginning of May.

He also hinted that Cardano would support NFT marketplaces. Speaking on the matter, Hoskinson said:

“It’s easy to clone these protocols; it’s easy to partner with these; just in NFTs, we approached several of the top-10 marketplaces and already begun discussions porting them over to Cardano. Because – why not? It’s an easy conversation, and it’s just engineering resources.”

Binance Futures 50 USDT FREE Voucher: Use this link to register & get 10% off fees and 50 USDT when trading 500 USDT (limited offer).

PrimeXBT Special Offer: Use this link to register & enter POTATO50 code to get 50% free bonus on any deposit up to 1 BTC.