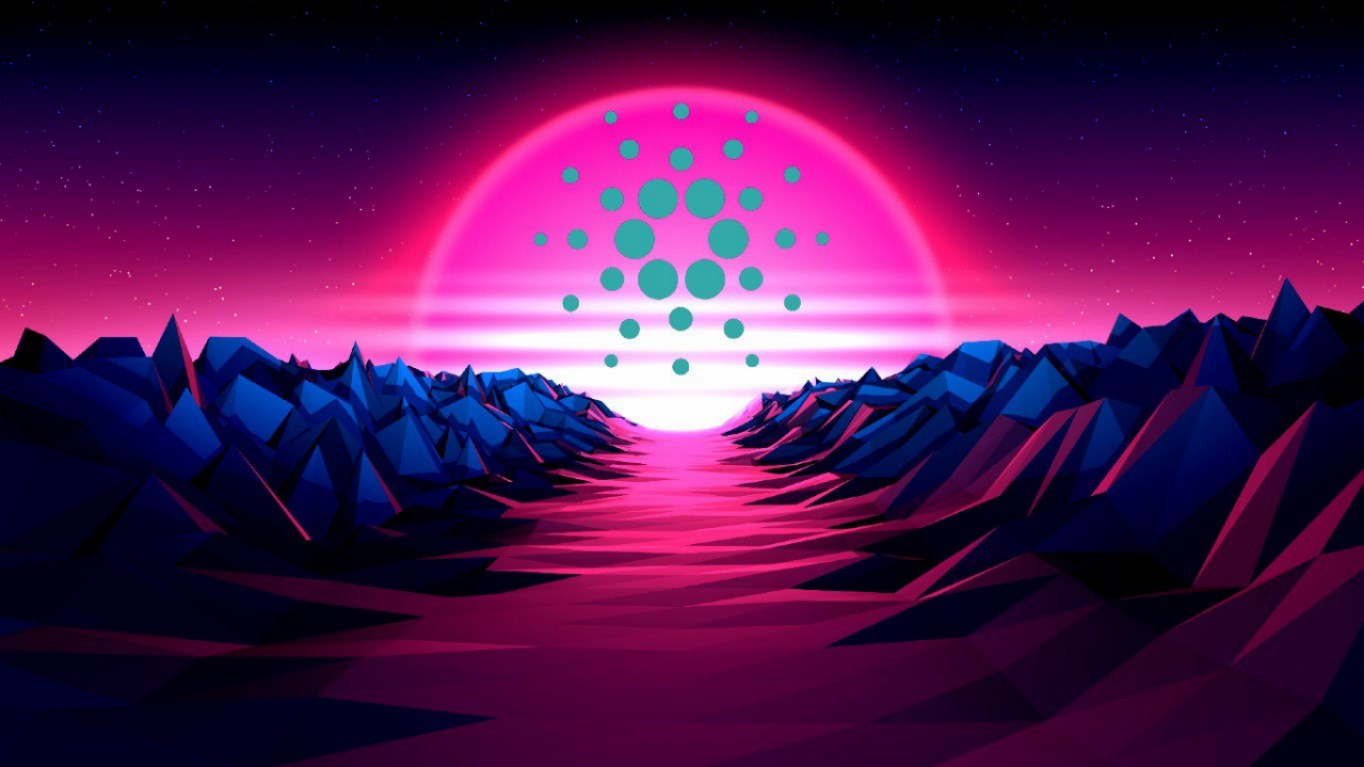 Therefore, bitcoin’s and ethereum’s scores remain unchanged over the past week.

Meanwhile, four of the ten coins are in the positive zone, these being BTC, ETH, DOT, and LINK, respectively. But others are not far behind, with the two stablecoins having the lowest scores, of 5.3. The rest sit within the 5.6-5.9 range.

Now, we’re taking a closer look at the situation in the past 24 hours alone. The 24h sentscore for these 10 coins combined is lower than the one recorded last Monday: 5.75 compared to 5.93 a week ago. All but two coins are red. Therefore, the winners of the day by default are bitcoin, the score of which is up by 5.1%, and binance coin, with 0.3%. The highest drop is 4.1% seen by LINK, with another four coins’ sentscores falling between 2% and 2.5%, two more dropping 1.1% each, and ETH decreasing the least – 0.1%. BTC and ETH are the only coins in the positive zone. And while USDT sits below 5, at 4.6, the rest have sentscores between 5.1 and 5.9.

Daily Bitcoin sentscore change in the past month: