Crypto Adoption Highs in Q3 in Ukraine, Indonesia and Russia

Cryptocurrencies are still popular despite the bear market. This is evident from the interest that has still not left the market. In fact, the adoption rate remains very strong, according to research by DappRadar. Also, [...] The post Crypto... 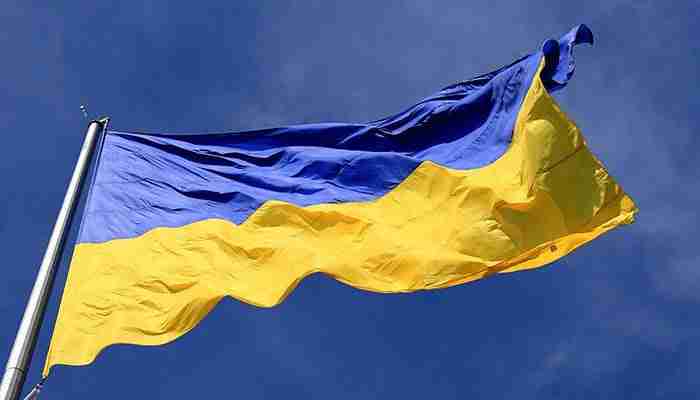 Cryptocurrencies are still popular despite the bear market. This is evident from the interest that has still not left the market. In fact, the adoption rate remains very strong, according to research by DappRadar. Also, crypto gaming appears to be unknown to many people.

Adoption has grown the fastest in Ukraine, Indonesia and Russia. Compared to July, this concerns growth percentages of 143%, 116% and 88% in just a few months. Vietnam has shrunk in just. In this country, crypto traffic fell by almost 50% in September compared to July. Despite that, it has kept its ninth position in the rankings.

Nevertheless, the United States the largest market. For this, DappRadar will have used dollar volumes rather than the number of active users. India is in second place in this regard. The first Western European country in the list is Germany, but this country is only in tenth place.

It also remains that men still make up the largest part of the industry, in the third quarter 73% were men. There is no clear trend here, but the group of women grew by 6% in the past quarter.

Furthermore, it turns out that blockchain gaming is not as well known as we might think. 52% of all traditional gamers are aware of this world. Only 15% of all Web3 users say they will be interested in it in the future, because they see the market as an investment.

This indicates that the market may still have a lot of undiscovered potential. Non-blockchain gamers indicate that they are interested in accessing new games and being able to sell in-game assets for real money.

In the meantime, the number of smart contracts has grown by 40% compared to the beginning of this year. Every month was a new record. Cardano (ADA) also remained exceptionally popular. Network activity increased by no less than 75% in one month. It is now the third largest blockchain for NFTs (Non-Fungible Tokens).