While the world around us has been a bit crazy, here at COTI, we have been focused on developing and building great products. 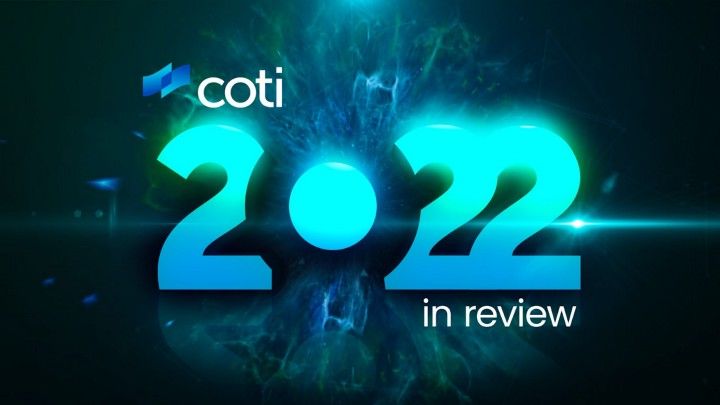 Wow! What a year that was.

While the world around us has been a bit crazy, here at COTI, we have been focused on developing and building great products.

Our team has grown throughout the year, as has our very special COTI community. This year was filled with interviews, AMAs, Twitter spaces, and consistent updates from our CEO, Shahaf Bar-Geffen, and we promise to continue being transparent and consistent in our updates for you.
Thank you for joining us, trusting us, and inspiring us.

Without further ado, join us as we recap the highlights of 2022

Let’s start with the Treasury, which was the first big launch of 2022 and is a major pillar in the COTI economy.

Since its launch in Q1 2022, the Treasury became an immediate success and has seen consistent growth.

The Treasury sits at the very core of our ecosystem. Every product we have developed is processing fees that are being streamlined to the Treasury and distributed to its users.

After the initial influx of new users, the Treasury TVL has been consistently growing month on month, capturing over 480 million COTI (equating to 43% of the circulating supply).

The idea behind the Treasury was to combine the best of DeFi and COTI’s previous staking programs, and to provide opportunities for everyone; it achieves this by having multiple lock-up periods and multiplier options. After receiving great user feedback, we have already added larger multiplier options and we will add longer locking periods as well.

We have great plans for the Treasury in 2023, presenting new capabilities and features and of course, gCOTI; COTI’s Governance token that will be released and fairly distributed to the community.

Since its announcement in the closing keynote speech at the 2021 Cardano summit, Djed has been a highly anticipated project.

Scheduled for mainnet launch in January 2023, the team has worked around the clock with the help of the IOG team, to bring this groundbreaking overcollateralized stablecoin.

The Testnet version of Djed 1.1.1 has been deployed in 2022. This version is Vasil-compatible and features UI and Nami wallet integration, a configuration management contract, Level 2 audit certification of the on-chain code, extensive script optimizations, and more.

Over the course of 2022, we have been forming partnerships with Cardano-based projects. There are now around 40 partners, across all areas, including DEXs, wallets, NFTs, and DeFi applications (to name a few), all ensuring the proper utilization of Djed.

Djed will be an integral part of the growing DeFi ecosystem, not only on Cardano but across many DeFi projects, with fees benefitting both $COTI Treasury users and $SHEN holders.

The final audit of Djed was completed in late Q4 2022 and there were no vulnerabilities found… all steam ahead!

MultiDAG 2.0 is the basis for the growth of COTI.

We deployed MultiDAG 2.0 on Foxnet (the internal development environment) in April and on Testnet in August.

Users of the MultiDAG 2.0 Testnet have generated more than 1,100 CMD tokens since it launched and were able to test the platform in a one-of-a-kind opportunity.

This launch is a huge step for COTI and the crypto industry at large, as this development will open partnership doors with enterprises that are yet to adopt crypto payment solutions.

We have already signed a full commercial agreement with the first Enterprise client to use our 2.0 Tech stack. More details will be shared during 2023.

In November 2022 we released Bridge 2.0, which gives users the ability to swap between non-native tokens (e.g. ERC20) and native, Trustchain tokens (CMD) bi-directionally.

Explorer 2.0 was also released in 2022 on both Testnet and Mainnet versions. Explorer 2.0 brings the updates required to provide the enhanced data needed for a multi-token ecosystem, including the ability to search for any token generated on the Trustchain, increased data on all Trustchain-generated tokens, and more.

Our business development team has been focused on building partnerships for our enterprise-grade product and, as we mentioned earlier, we have already signed the first full commercial agreement with an enterprise client, with more in the pipeline.

They have also been continuing to form new partnerships for other products, such as Djed and ADA Pay. There have been many, but examples include a partnership with World Mobile, which plans to enable its users to pay for their services using ADA Pay. Empowa is exploring using Djed to transfer funds to housing developers in Africa as a way of supporting both crypto adoption and providing lease-to-own homes for their customers on the African continent.

In May, we saw the first of the Catalyst Native Fund winners, Carl Henry Global launch their ADA Pay Plugins for WordPress, WooCommerce, and Joomla. This was closely followed in July by Rodolfo Miranda’s launch of their ADA Pay Plugin for Odoo. Both of these projects use the ADA Pay API to allow merchants to receive payment in $ADA.

Djed partnerships have also been made with projects including, Minswap, WingRiders, MuesliSwap, Aada Finance, Genius Yield, Revuto, and many more.

We have also further strengthened our relationship with Binance. In October, Binance Pay added support for the COTI ERC20 token. Binance Pay is a contactless, borderless and secure cryptocurrency payment technology that enables users to conveniently carry out borderless Crypto payments worldwide with zero fees.

During 2022, COTI was listed on major crypto exchange platforms, pointing new eyes at COTI. One of the major listings was on Binance.US, giving access to all Binance US users to trade COTI.

Revolut added the COTI ERC20 token to their “financial super app” in Q3. Like Binance, they are very selective with who they onboard. This partnership will allow Revolut’s customers in the UK and EEA to buy and sell COTI on their revolutionary app.

2022 also saw us add Mainnet and Testnet nodes. 4 new Mainnet nodes and 65 Test node operators were welcomed into the COTI family. At the time of writing, COTI has a total of 127 nodes, and the list is still growing.

Lastly, we want to give a big shout-out to some of the superstars in the COTI community who have built some incredible tools, podcasts, and bots. Thank you for your support and help. The following are some initiatives among others: (and we’re sorry if we missed someone):

2022 has been a great year for COTI, as we have made huge leaps forward and really set the scaffolding up for a long and successful future.

We are looking forward to sharing with you our plans for 2023 in the upcoming weeks, and we are excited about what 2023 has in store. We’re looking forward to bringing you more developments, features, news, and updates, and we’ll do our best to keep you informed every step of the way.

Thank you for being a part of the journey. Here’s to an even more successful 2023! 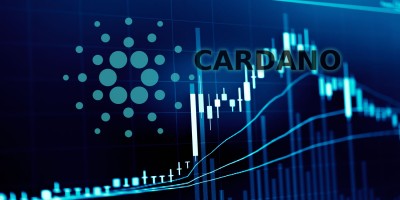 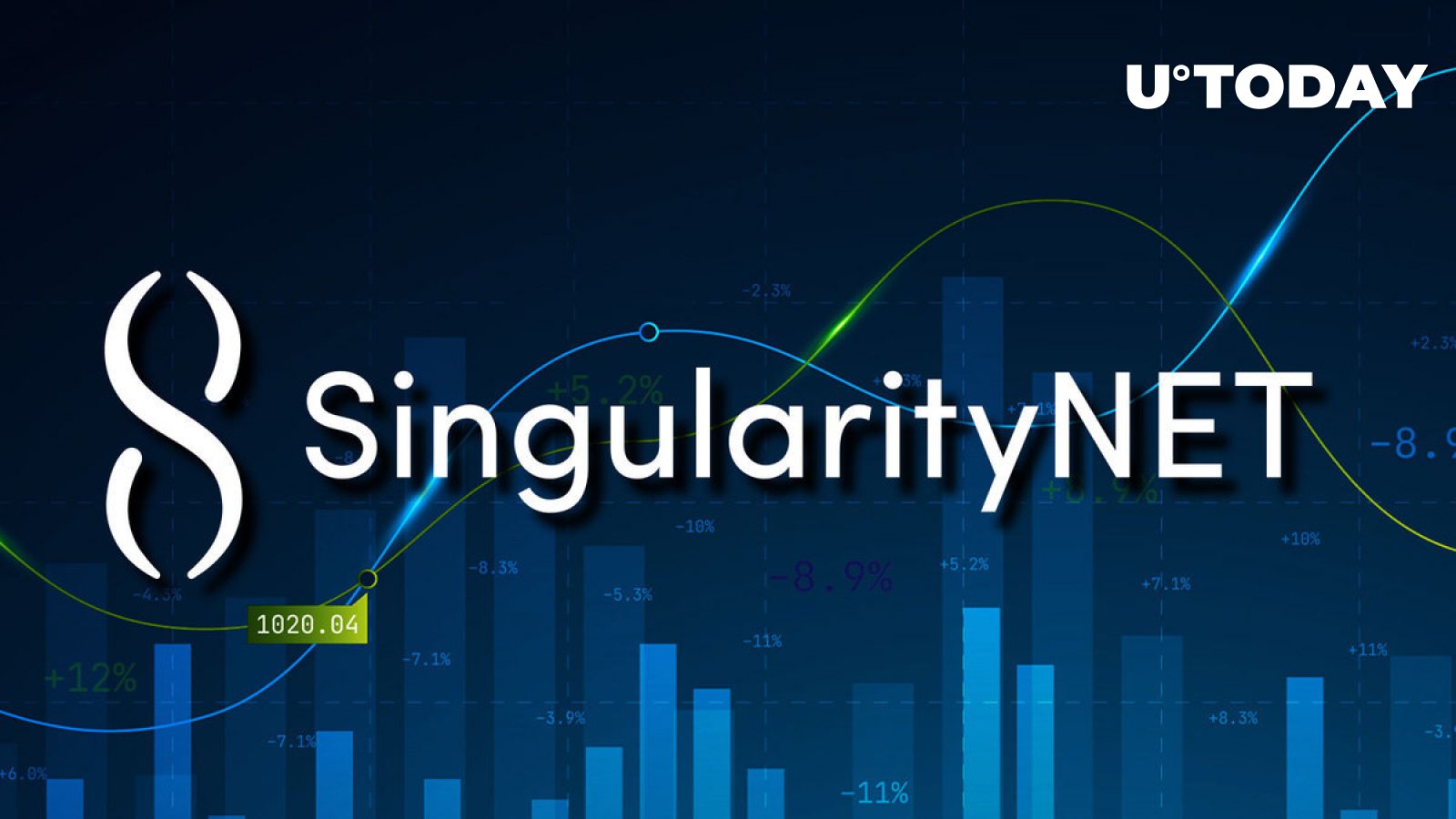 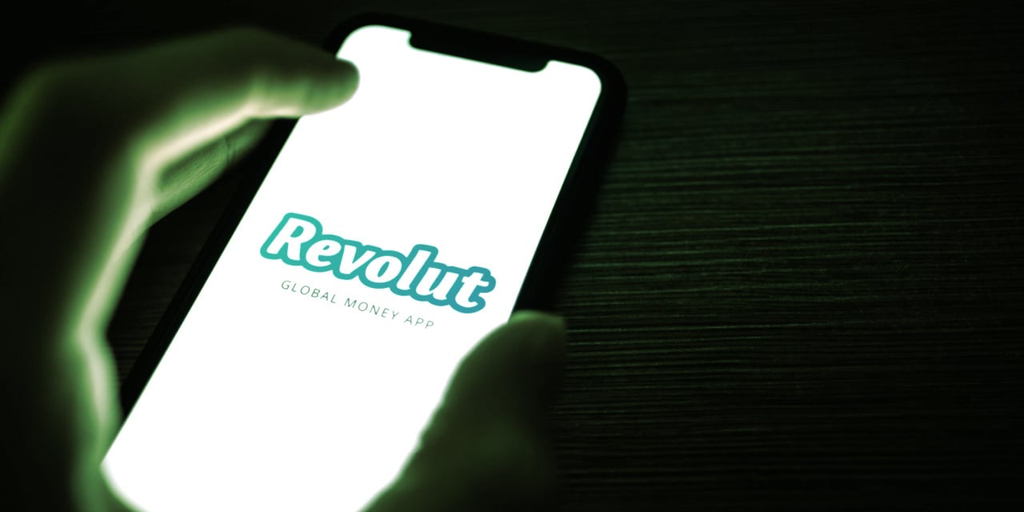 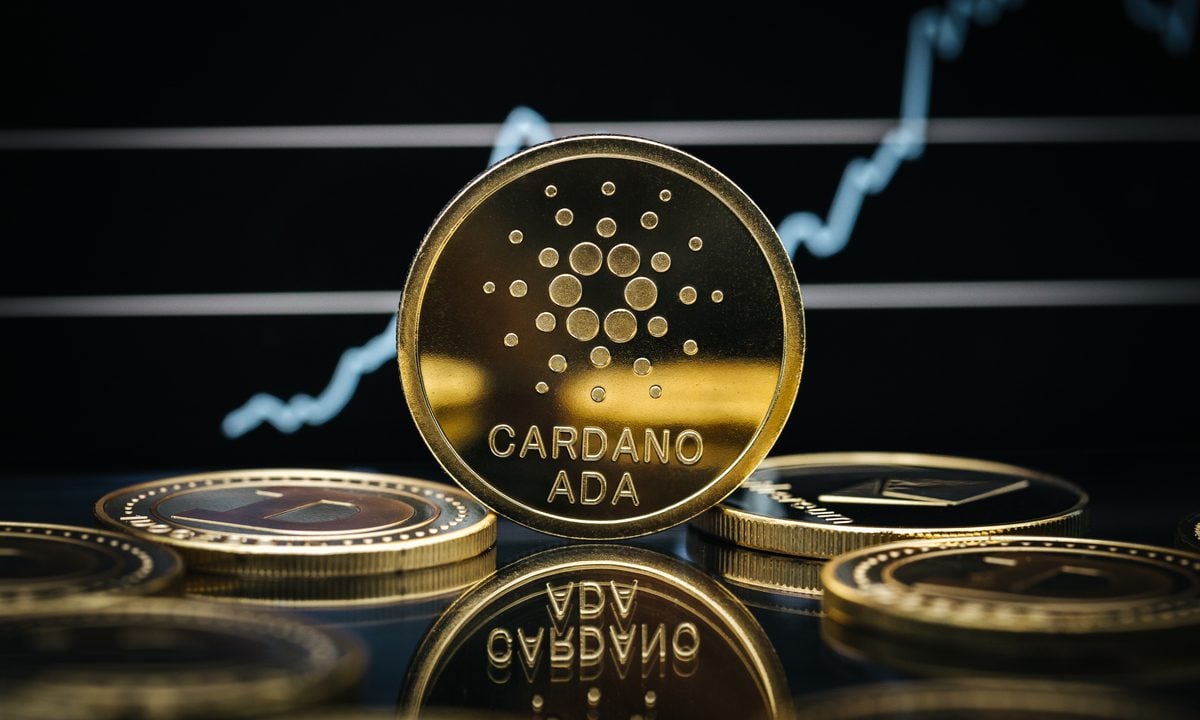