The post Charles Hoskinson Starts Cardano Africa Tour to Support Future Cardano-Based Innovations There appeared on BitcoinEthereumNews.com. Yuri Molchan IOG CEO has begun the promised Cardano tour around Africa, seeing a great potential for this country in the future... 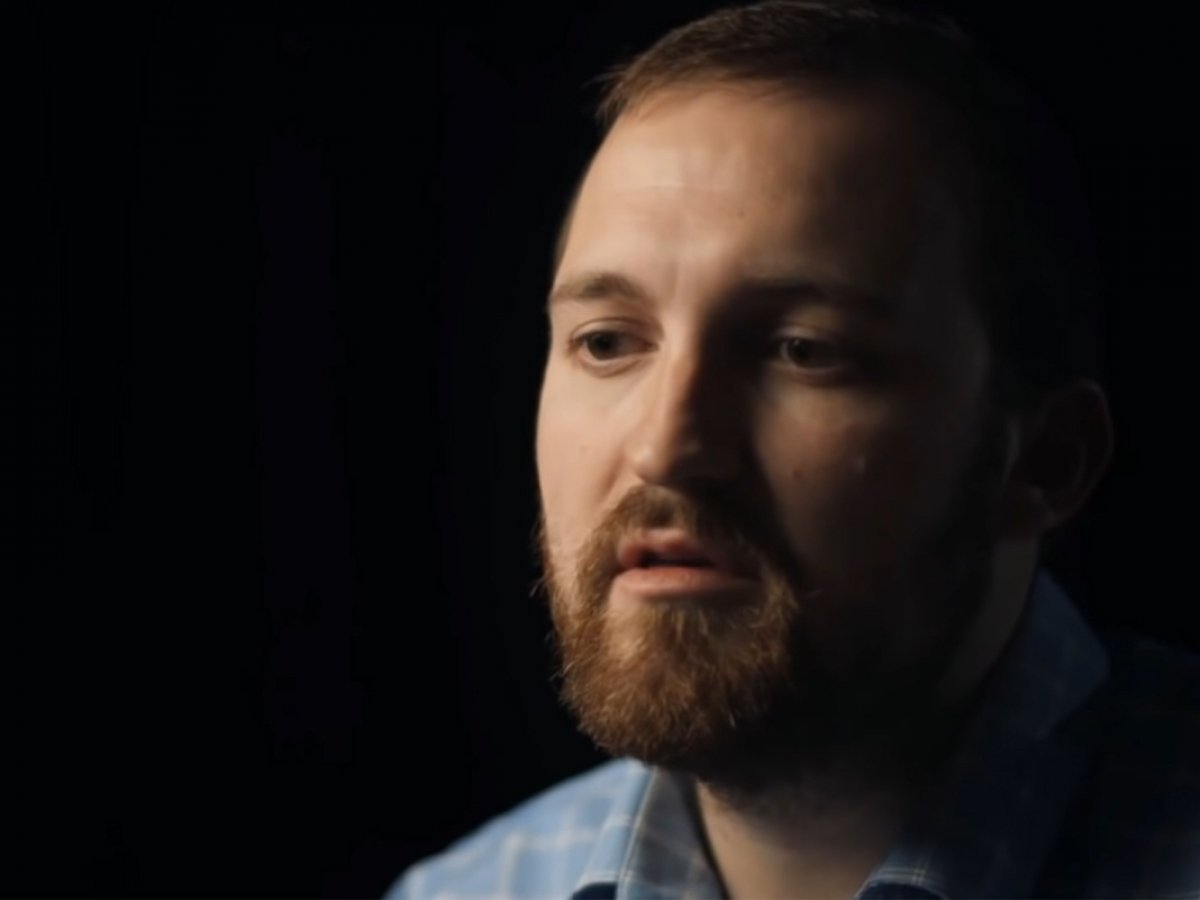 IOG CEO has begun the promised Cardano tour around Africa, seeing a great potential for this country in the future regarding blockchain adoption

Chief of Input Output Global and head of Cardano, Charles Hoskinson, has posted some photos from Africa and the CiTi even in Cape Town, which means the Cardano African tour is underway.

On October 10, Hoskinson returned from his ranch in Wyoming and tweeted that he was getting ready to go in the Cardano tour that would go from South Africa up to Egypt.

On Friday, October 15, he flew to Cape Town to take part in the “fireside chat” of the CiTi event (“Cape Innovations and Tech Initiative”).

In his speech, Hoskinson stated that he believes Africa will play a big role in the global future as it will be one of the first countries that will start using and producing blockchain-based products in their economy, business and other spheres.

The fireside chat with Charles Hoskinson ends with an informative panel discussion with @IOHK_Charles, @Joshin and @SimonDingle.

Thank you for joining us! You can re-watch the Livestream on our Youtube channel – https://t.co/Ar0YdM8Fvg#CardanoCommunity #CiTi pic.twitter.com/Wlgez8yAsx

Earlier, U.Today reported that IOHK, the company that created Cardano, entered into a new partnership. The company will team up with a venture capital fund that plans to invest $6 million to support local IT companies that will be building their products on Cardano.