While the cryptocurrency market continues to decline, the founder of Cardano (ADA), who is preparing for a significant update, is unconcerned and even sees a silver lining in the current circumstances. A bear market is comfortable In a video... 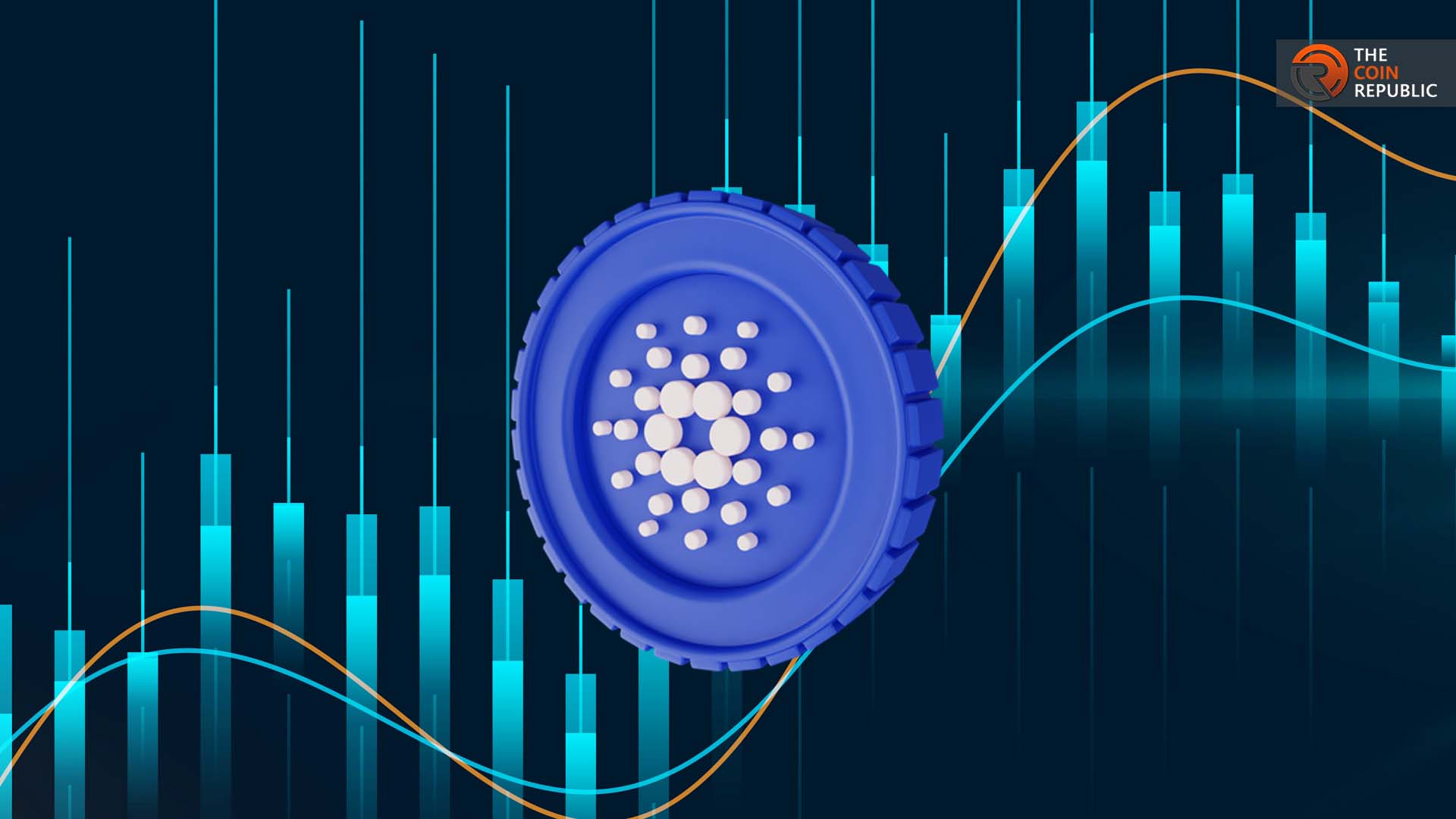 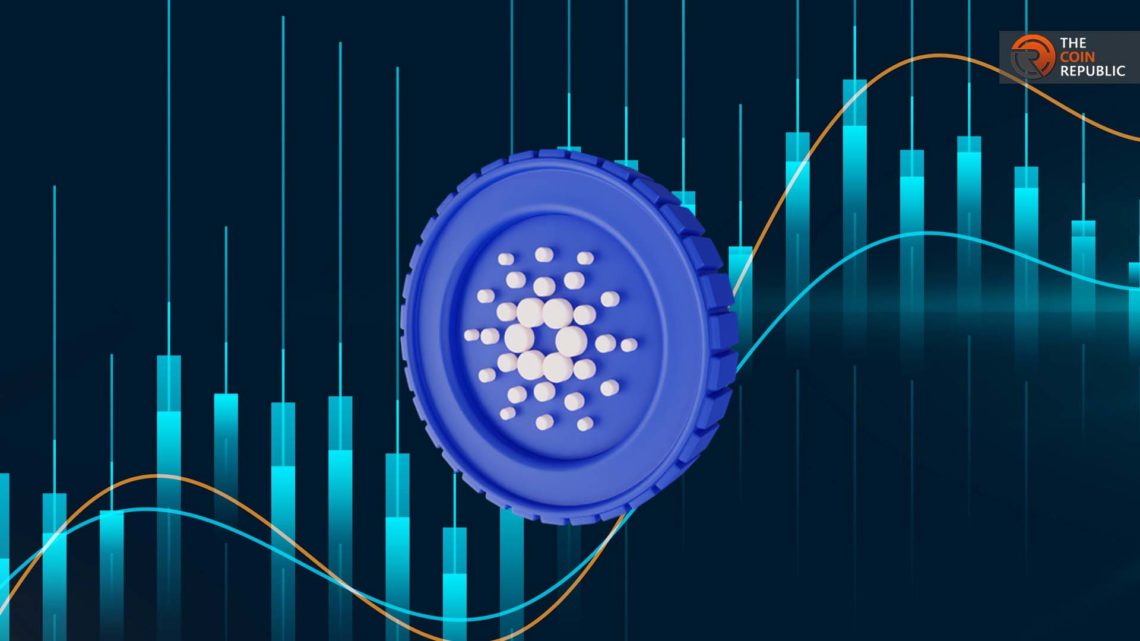 While the cryptocurrency market continues to decline, the founder of Cardano (ADA), who is preparing for a significant update, is unconcerned and even sees a silver lining in the current circumstances.

A bear market is comfortable

In a video interview Live released on June 9, Charles Hoskinson defined the upcoming Cardano Vasil hardfork update as “a bundle of changes relating to the scalability side and also developer experience.”

Hoskinson voiced confidence in the face of the market’s present bearishness, adding that “bull markets are incredibly irritating because nobody wants to cooperate.” There’s a lot of poaching going on, as well as unsustainable pay and expectations.”

Unlike bull markets, however:

This is where the smart contract revolution began. That’s where a lot of the DeFi movement started. Many individuals are concentrating on improving their operability in this one.”

Integration of things like ISO 222 on the Open Banking Initiative with crypto space, scalability of protocols, portability, better consumer experience, and the governance side of things, according to him, are examples of these improvements – and bear markets are the ideal time to focus on working on these improvements.

Meanwhile, according to a recent Twitter survey, Cardano looks to be the most popular cryptocurrency to hold during a bad market, as Finbold noted.

Simultaneously, Cardano’s founder has noted an unexpected area of growth on the network: the non-fungible token (NFT) market, claiming that “approximately 40% of all the apps that are being deployed are NFT related.”

There were three, with a monthly NFT volume of around $270 billion. It amounts to more than $3 billion every year.”