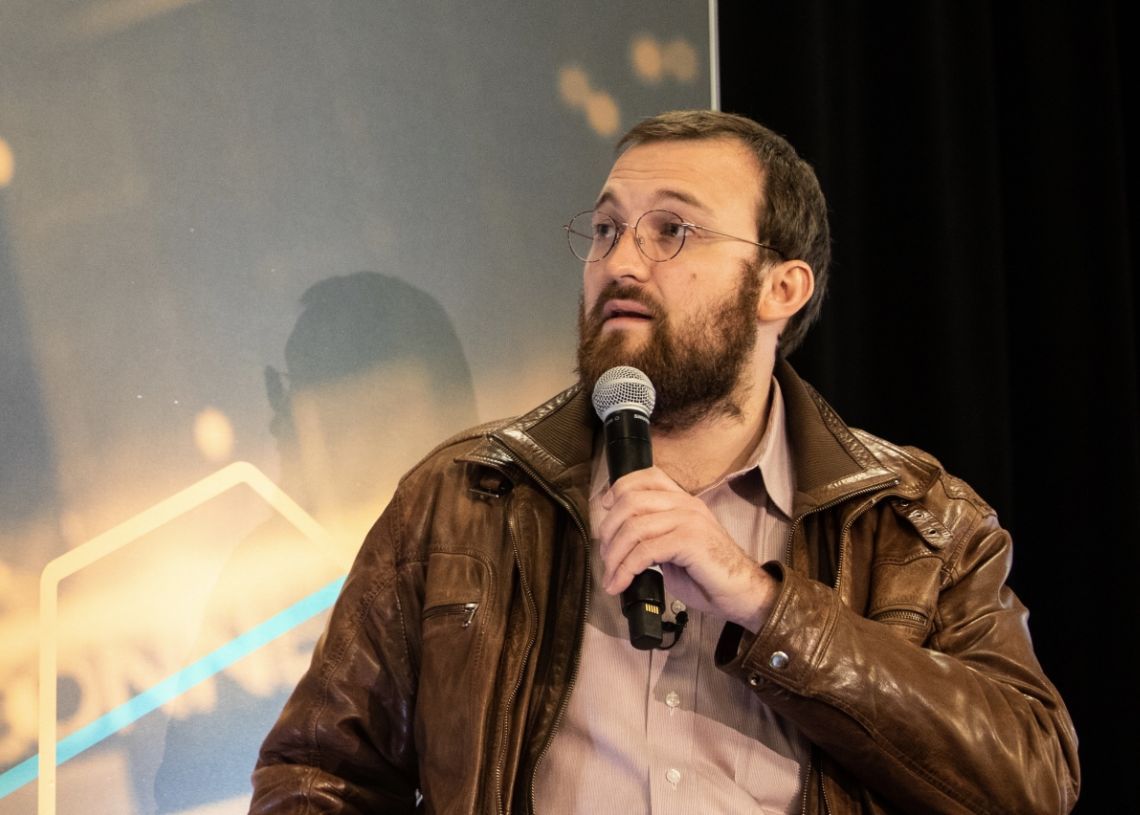 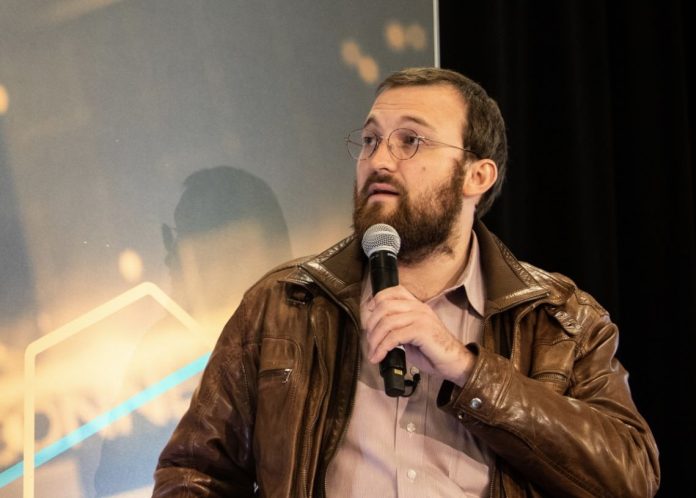 According to Cardano Blockchain co-founder Charles Hoskinson, who is also the co-founder of the blockchain engineering company Input Output Global, Inc. (IOHK), Dogecoin should become a Cardano sidechain, and he is eager to assist the meme coin with the migration for free.

He responded when asked if the meme coin would be changed to a proof-of-stake network by stating: “[Dogecoin] should be a Cardano sidechain. I’d do the migration for free. Hell, I’d even add smart contracts.”

This assertion is consistent with his previous thoughts that Cardano will serve as a network of blockchains with a number of sidechains linking to it.

After it was revealed that Dogecoin lover Musk will take over Twitter, the value of Dogecoin witnessed a significant increase.The DOGE trading volume over the past 24 hours was $3.8 billion, indicating that many traders are currently investing in it. The Dogecoin community rejoices over the fact that it has returned to the top 10 cryptocurrencies by market cap.

In addition to the Doge, Cardano’s native currency ADA has also shown an increase by 5.2% over the past day and over 16% over the last seven days.

There were reports showing Musk’s intentions to facilitate the use of Dogecoin on social media before he acquired Twitter. With his ownership, speculation around the possible integration rises.

Musk has already modified a few things in Twitter, but he has not yet revealed his long-term plans for the social media site.

Remarkably, on Friday, Binance, the company that helped Musk’s acquisition of social media platform by contributing $500 million, is also forming a team to explore how cryptocurrency and blockchain technology may benefit Twitter.