EMURGO, a founding member Cardano (ADA), has just announced the establishment of a new social media network named the Cardano 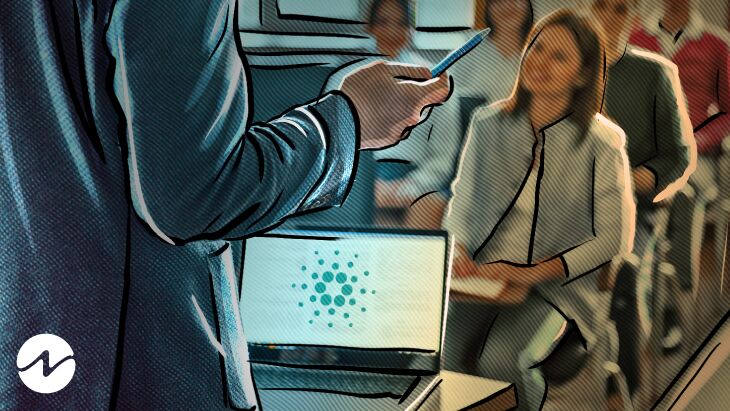 EMURGO, a founding member Cardano (ADA), has just announced the establishment of a new social media network named the Cardano Spot. To bring together in one place all of the Cardano supporters, admirers, and token holders spread out around the world. Cardano Spot is a user-generated, interactive platform intended to make it easier to buy, sell, share, and also make money off of Cardano-based content.

As a means of addressing the issue of dispersed content in the Cardano ecosystem. Cardano Spot aggregates relevant, high-quality material produced by trusted voices in the ecosystem and updates it in real-time to keep users abreast of the latest happenings in the space.

To head up EMURGO’s foray into the media landscape, Sebastian Zilliacus has been named Managing Director (EMURGO Media).

“During my tenure at EMURGO, I have witnessed the passion of the Cardano community firsthand. I am excited to help lead and build EMURGO Media to become the informational bridge between Cardano’s ecosystem of products and services and the community”

“With access to information and the ability to generate helpful content, we are putting power back into the hands of the individual user to play a meaningful role in growing Cardano to be an industry-leading decentralized blockchain platform,” added Sebastian.

Moreover, Cardano Spot is now accepting signups for its waitlist. So interested users may submit their information in the hopes of being accepted into the platform’s early-access programme.

Cardano Spot is set to make a spectacular debut when it is released to the public. Thanks to the fact that more than 4 million ADA wallet addresses exist throughout the world.