Input-Output Global (IOG), the software company behind the development of Cardano, has resheduled its widely anticipated Vasil hard fork to late July. On June 21, Input-Output, announced that the launch of the Vasil upgrade which was previously scheduled to go live on... 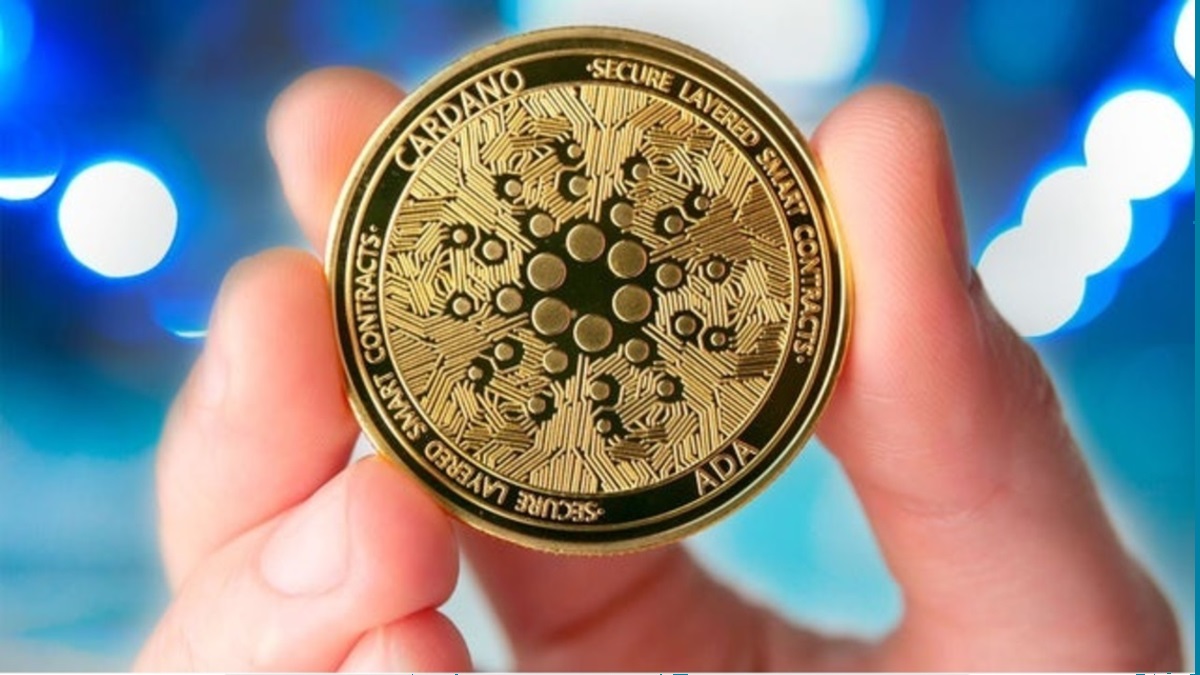 Input-Output Global (IOG), the software company behind the development of Cardano, has resheduled its widely anticipated Vasil hard fork to late July.

On June 21, Input-Output, announced that the launch of the Vasil upgrade which was previously scheduled to go live on June 29, has been postponed to have more time for testing before commencing the mainnet countdown. The team revealed having a few pending items to run in a bid to ensure everything is in order.

IOG Wants to Do Everything Right

In an official blog post, Nigel Hemsley, head of delivery and products, stated that the work on the Vasil update has been the most complex program of development and integration for the Cardano blockchain. He reiterated that the hard fork is a challenging process that requires not only significant work from core teams, but also close coordination across the ecosystem. He added,

“The IOG engineering team is extremely close to finalizing the core work, with just seven bugs still outstanding to complete the hard fork work, with none currently ranked as ‘severe’. After some consideration, we have agreed not to send the hard fork update proposal to the testnet today to allow more time for testing.”

Tim Harrison, vice president of the Input-Output community said that while everything was progressing as planned, there were a few factors before the hard fork combinator event actually takes place.

He emphasized on making things right as both the IOG and the Cardano Foundation have collectively agreed on a new target date to hard fork the testnet at the end of June. Upon completion, the expected timeline for Vasil to hit mainnet will be in the last week of July. Harrison tweeted,

“Yes, so it’s disappointing we’re not going to hit our original target date. But it’s more important we do this right – and team continues to work its socks off.”

What is the Vasil Hard Fork?

Since integrating smart contracts, Cardano has seen explosive growth in activity on its blockchain. Cardano’s ecosystem has become home to a number of decentralized applications that support a broad range of functions. As a result, the Cardano blockchain has been experiencing an increasing congestion and traffic.

As the blockchain get busier, the speed slows down and the fee increases rapidly. The new Vasil hard fork is Cardano’s attempt to stay ahead of the curve and try to attenuate the increased congestion before it becomes too much of a problem.

E
Elevenews
Cardano price is set to face the music, and it comes with a  33% rip lower - ELEVENEWS

E
Elevenews
Cardano Partners With zenGate To Bring NFTs To Sri Lanka’s Tea Factory – Will It Drive ADA To $5? - ELEVENEWS 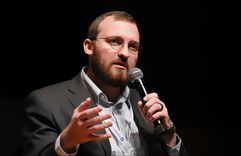