Cryptocurrencies Cardano (ADA) and TRON (TRX) sank on Wednesday, following a decision by online trading platform eToro to delist the digital coins on its platform — a move that left crypto market watchers flummoxed.

TRON tumbled by over 5% on the day, while Cardano has sold off by over 8%, according to market data.

In a terse statement, the exchange based its decision on unspecified regulatory reasons, but it comes at a time when authorities are moving to exert more control over the crypto sector, in a bid to protect investors.

“The regulatory landscape for crypto is evolving rapidly. As a result, we will be limiting the ability for U.S. users to open new positions in, or earn staking rewards for, ADA and TRX,” said an eToro spokesperson.

Starting December 26, users won’t be able to open new positions in either coin, and their ability to receive a yield for staking those same assets will end on December 31.

While eToro assured customers they will not be forced to sell their existing holdings in those cryptocurrencies, both assets came under selling pressure since the announcement. eToro did not specify exactly what concerns prompted the move.

“As a user and former employee I support their decision but a bit more clarity into their train of thought would be appreciated by the community,” said Greenspan.

The wide reaching effort to rein in what Securities and Exchange Commission Chairman Gary Gensler has called the “Wild West” of digital currencies has stirred uncertainty in the crypto sector. It’s led to some market players scrambling to influence the debate over regulation — and others to try and get out ahead of possible enforcement actions, which could be driving eToro’s thinking.

Expressing his personal views numerous times since taking office as the SEC’s head, Gensler has said that many crypto assets — especially those that fall in the Decentralized Finance or DeFi space — are ‘Decentralized In Name Only (DINO)’. That means the SEC could very well begin to take enforcement action on crypto exchanges that offer these assets.

In December 2020, the SEC announced that it would sue another top cryptocurrency, Ripple (XRP). While the lawsuit is ongoing, roughly 80 different cryptocurrency exchanges at least briefly de-listed XRP according to Carol Goforth, a Law Professor at the University of Arkansas who specializes in securities and crypto regulation.

“That is where I have seen most of the de-listing that has occurred, but it’s not clear yet that’s what is going on here,” Goforth told Yahoo Finance.

Like stablecoins, crypto lending or offering customers the chance to earn “staking rewards” has drawn scrutiny from regulators.

In September, the SEC cut short Coinbase’s efforts to launch their own lending service, with Gensler insisting that the product offering needed to be registered as a security. Meanwhile, crypto lenders BlockFi — reportedly under investigation by the SEC — and Celsius Network have faced numerous cease and desist orders from state securities regulators.

There are a number of reasons why an exchange might want to “de-list” a cryptocurrency for U.S. consumers according to Goforth. But she could not determine any unique characteristic of ADA or TRX which would make them a target for regulators.

Underscoring the opaqueness of eToro’s decision, Bitstamp — a far larger exchange — just recently listed Cardano for trading, which made the move to limit trading “particularly confusing, unless eToro knows something that we don’t,” said Goforth.

Conversely, “Tron has a relatively high trading volume, but again, I don’t see anything that makes it particularly likely to be a target for regulators.”

Goforth suggested eToro might have also be using an “internal reviewing” process that points to these assets being riskier, or more likely to be the targets of regulatory attention.

Read the latest financial and business news from Yahoo Finance

Read the latest cryptocurrency and bitcoin news from Yahoo Finance 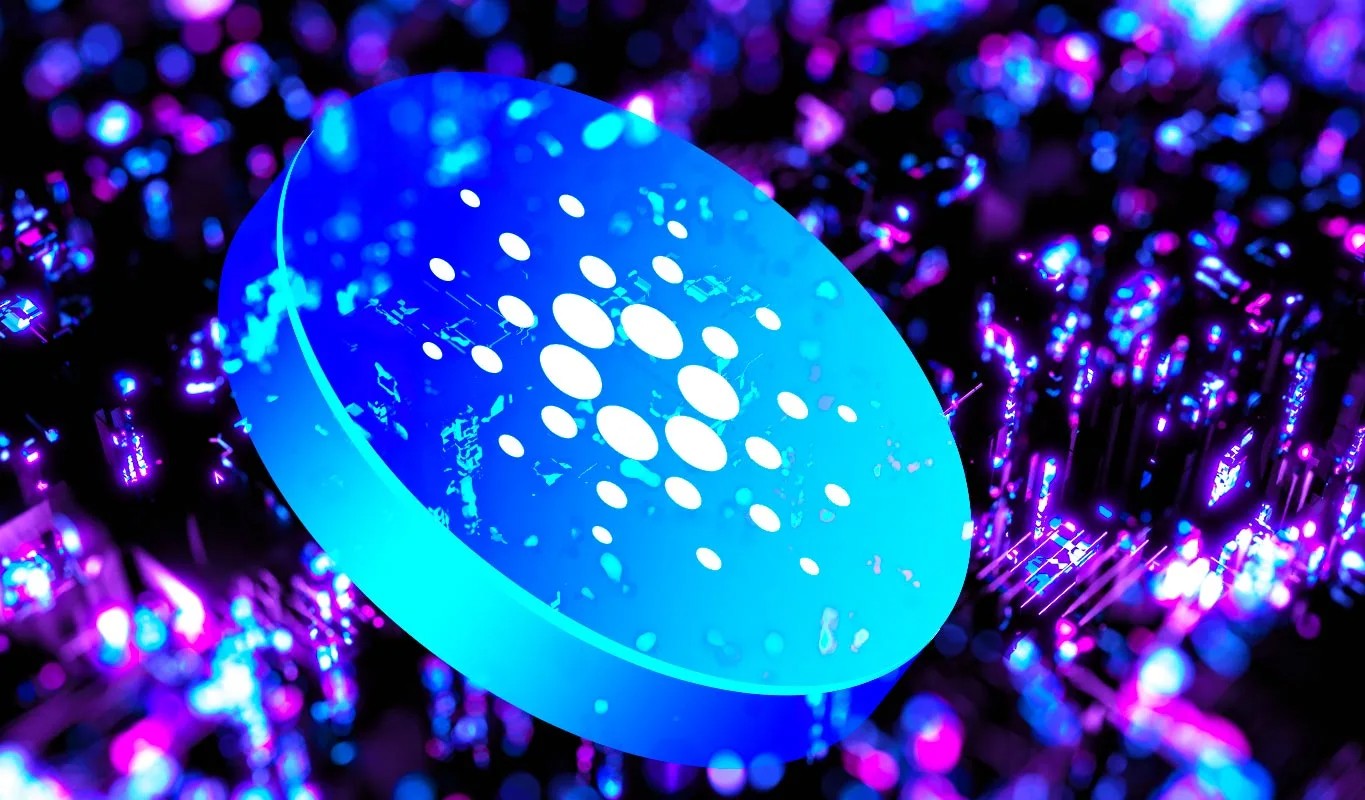 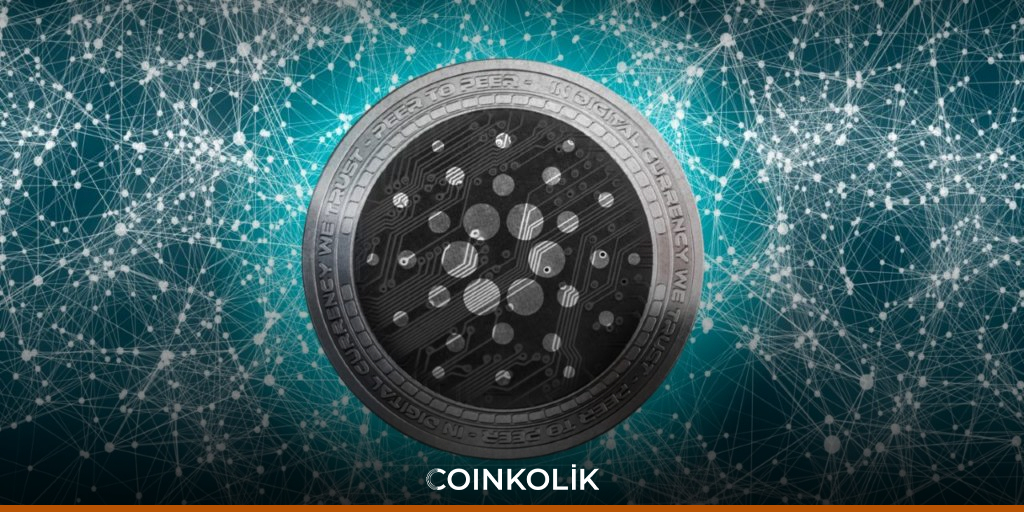