Things are not looking good for Cardano (ADA) as of late after it took a nosedive Wednesday. This went on to topple the biggest loss it took in June of this year.   Cardano’s price was hovering over the two-dollar... 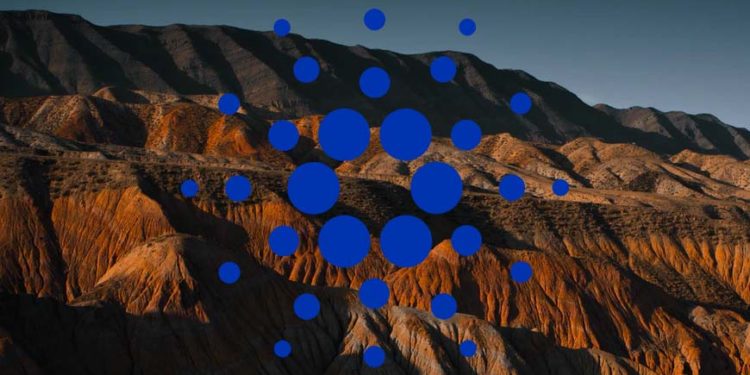 Things are not looking good for Cardano (ADA) as of late after it took a nosedive Wednesday. This went on to topple the biggest loss it took in June of this year.

Cardano’s price was hovering over the two-dollar mark early on in the day until it took that steep plunge at around 4:09 P.M. on October 27. By that time, ADA was trading at $1.875 which is down by over eight percent in the last 24 hours, per CoinMarketCap.

This bearish movement eventually drove Cardano’s market cap to $65.695 billion. During ADA’s peak, its market cap was at $94.800 billion as it was seen trading between the ranges of $1.84 and $2.15 over the past 24 hours. Moreover, it’s been nothing but stagnant with Cardano these past seven days. During that period, it only saw a movement of just 0.04 percent.

Hope on the technical side

For over a month now, Cardano’s price has been on this tight centralizing movement, though this has been deemed by crypto analysts as somewhat of a taste of things to come. It’s a fact that as of late, ADA’s on-chain stats are hinting at a bearish outlook. However, it may well seem to signal that there’s still hope if the technicals are anything to go by.

Cardano has been observed to have set up three noteworthy lower highs and five higher lows since September 21. If these trend lines are to be connected, it will show that the price action is squeezed, not to mention symmetrically forming a triangle.

Now, the said pattern doesn’t show any directional bias which means it can break out either way. That said, investors can expect ADA’s price to break into the lower trend line and breach the demand zone next which ranges from $1.99 to $2.10.

In other Cardano-related news, Charles Hoskinson – the CEO and Co-Founder of the firm that built ADA that is IOHK – recently revealed that he alongside the government of the Republic of Burundi signed a memorandum of understanding regarding the future of the African nation’s digital transformation.

It was not disclosed as to what was agreed upon by both parties, but Hoskinson’s very much vocal over on his Twitter. There was even this photo that he tweeted where he can be seen alongside Burundi’s President Évariste Ndayishimiye. 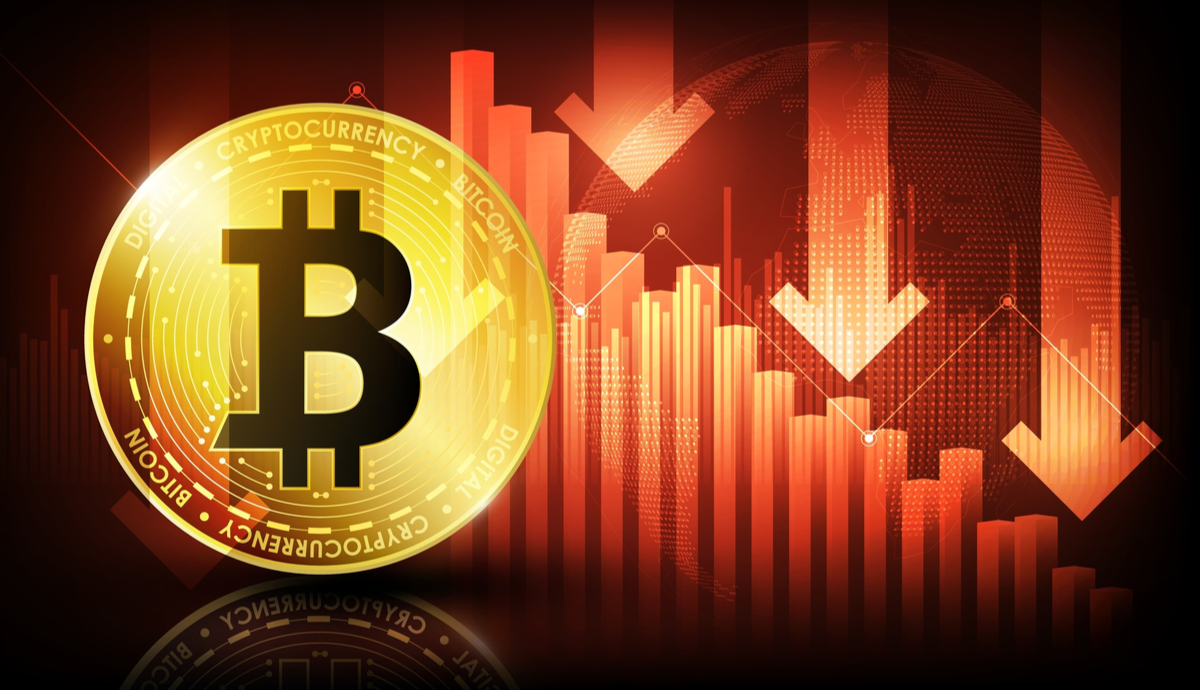