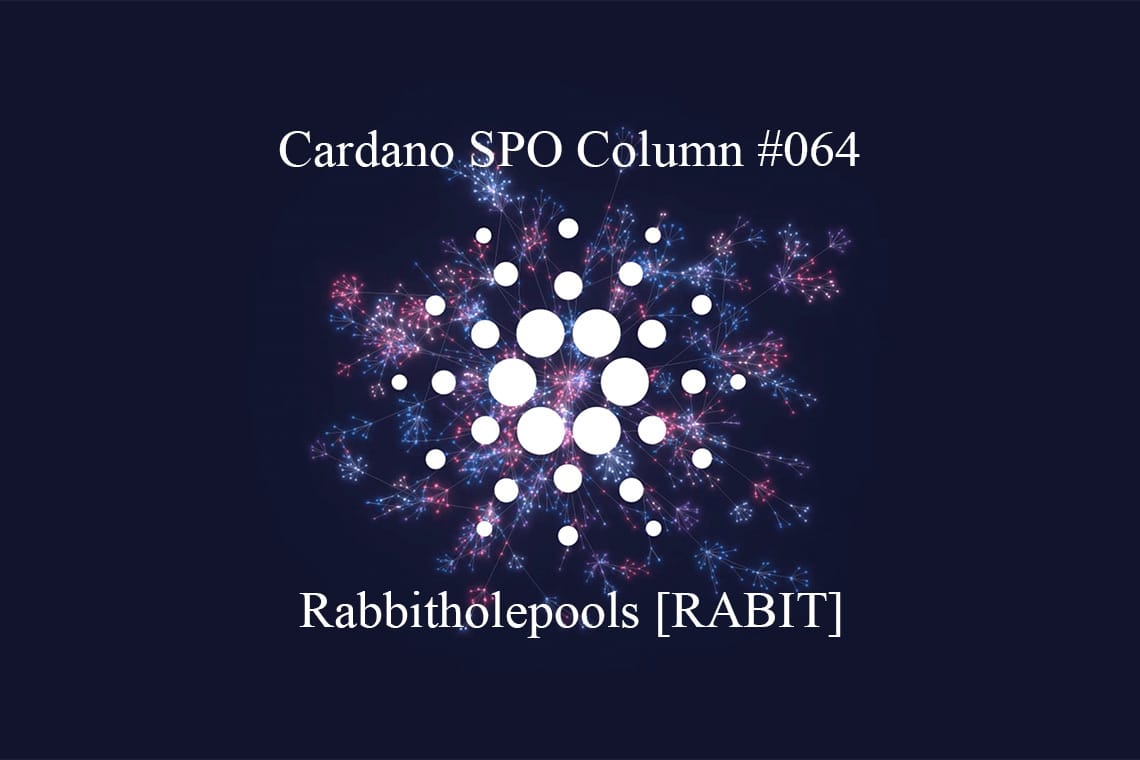 This week’s guest on the Cardano SPO Column is a stake pool operated by Stef from Italy who’s working on a traceability solution: Rabbitholepools [RABIT].

Last week’s guest was a stake pool implementing environmental action and education and contributing to the improvement of our earth’s ecosystem.

This initiative is a point of reference for everything Cardano and every week or two we will invite a Stake Pool Operator (SPO) to answer some questions and give us an update directly from within the Cardano community.

Considering that many of our readers are new to the crypto space, we will have a mix of simple and technical questions.

Hi, thanks for your time. Please introduce yourself, where are you based and what is your background?

Hi, I’m Stef, owner and operator of RABIT. I am Italian of origin and currently live in northern Italy after nearly 17 years in Australia.

I have a PhD in Marine Biology and have worked in a University for many years, most recently as a eResearch Analyst and Data Scientist. I like the outdoors, bicycles and Cardano!

What’s the path that led you to Cardano and to become a Stake Pool Operator (SPO)?

I came in contact with Cardano over a couple of years ago, as an investor. The superior ethos and technology of Cardano, and IOG’s approach to peer-reviewed coding convinced me to participate more actively in the Ecosystem.

So, after doing more research into the project, I became an SPO with RABIT in November 2020. The journey as an SPO is an ever-evolving one and I have been fortunate to meet many like-minded people in groups like Freeloaderz, xSPO, CSPA and The Cardano Army.

You’re part of the ZiberBugs ISPO. For people new to Cardano, can you explain what an Initial Stake Pool Offering is? And in your case, how does it relate to the ZiberBugs NFT project?

Cardano is a Proof-of-Stake (PoS) blockchain and its cryptocurrency is ADA. Holders of ADA have a stake in the Cardano Ecosystem and delegate their stake to Stake Pools. In doing so, delegators maintain full control over their funds and have no lock-in period. In Cardano’s PoS, delegators receive incentives in ADA, as their stake secures the network.

Thanks to Cardano’s PoS system, a new model for project fundraising and token release has been possible: the Initial Stake Pool Offering (ISPO). In an ISPO, a project can elect a number of participating pools, to distribute its tokens as rewards to delegators (on top of the ADA rewards they already receive). One example of ISPO is the collaboration between Ziberbugs and xSPO.

In this ISPO, Ziberbugs took an innovative approach, and chose to partner with the xSPO Alliance which is a group of extra-small stake pools, operated by people who have vowed to only ever run one stake pool in the interest of decentralization. RABIT is one of the 63 xSPO pools chosen to distribute Ziber Tokens to their delegators. This means that people who are delegating their stake to RABIT (or any of the other 62 pools) will be able to claim Ziber as well as their ADA rewards. Claiming can be done through the Adaseal Vending Machine and Ziber Tokens will act as the in-game currency for Ziberbugs.

You’re also building “Trace – Product Tracing on Cardano”. Please tell us more, what problems does it solve and how’s the development going?

TRACE is a Web3 platform for Product Tracing built on Cardano. This project is being developed in collaboration with ARMN and was financed in May 2022 during Fund 8 of Project Catalyst (the innovation treasury of Cardano). A big thank you to the Cardano Community!

Product Tracing can help producers and consumers alike, by protecting against counterfeiting, making recalls cheaper and easier, as well as creating trust between producers and their clients. Research shows that customers find value in Product Tracing, but commonly used systems are complicated and expensive to adopt.

Blockchains are very suitable for this type of application and that’s why TRACE is being built on the Cardano Blockchain. Our clients will have access to a Web3 interface, which allows creation of story-telling data about their products. NFTs minted by the platform will be used by producers to confirm their identity and enter data about their products, acting as a quality seal. TRACE will be affordable and intuitive, and bring Traceability on blockchain at everyone’s fingertips. The interface has recently seen its first transaction sent successfully to testnet and targets for development in the proposed time frame are being met! Stay tuned for more information!

Awesome. Any closing thoughts? Where can people stay in touch?

I wish to thank you for the opportunity to reach out to your audience. The best way to keep in touch with us is via our Twitter accounts: RABIT, ARMN, TRACE.

Disclaimer: The opinions and views of the SPOs are their own and do not necessarily reflect those of the Cardano Foundation or IOG. 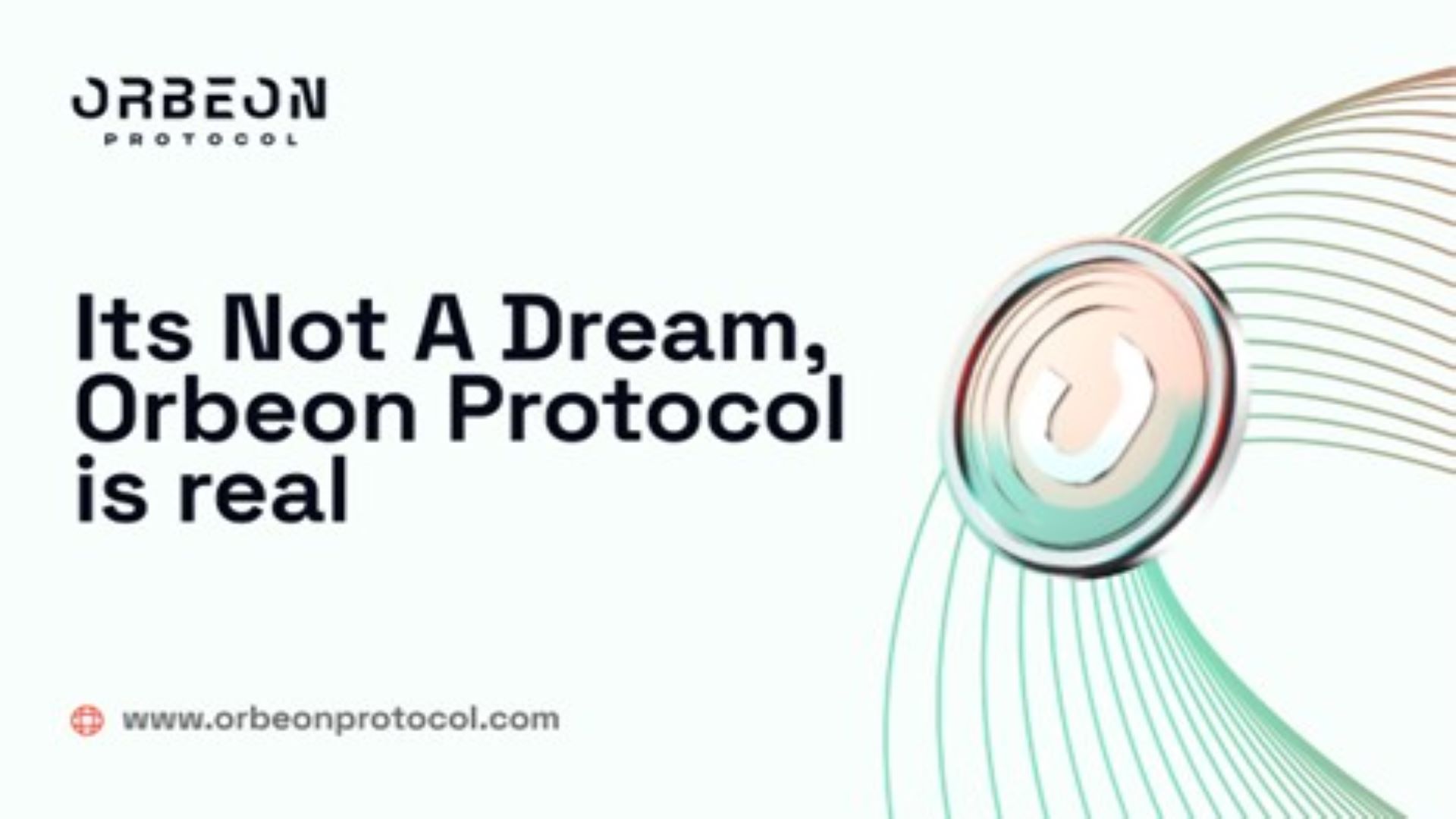 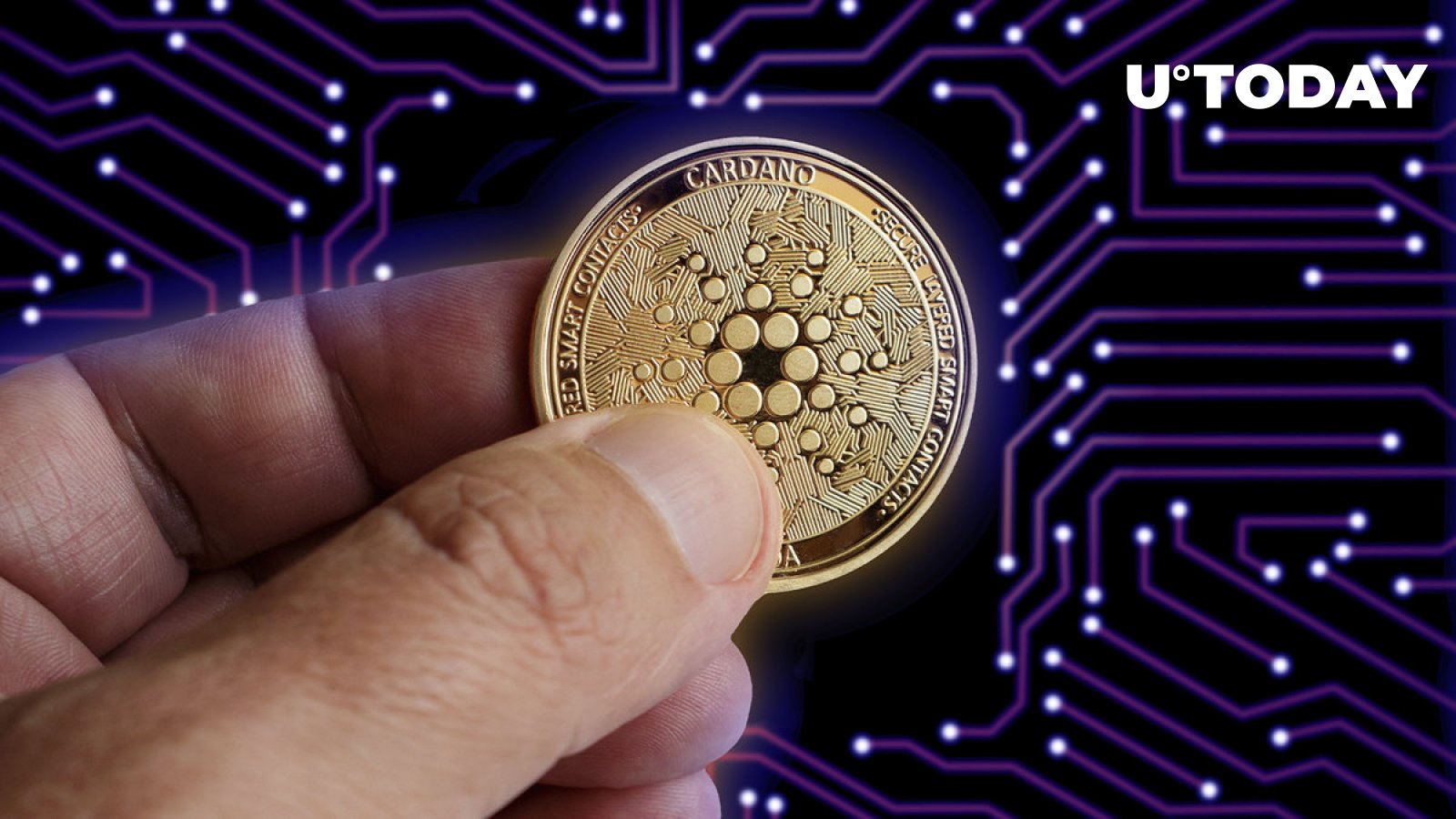 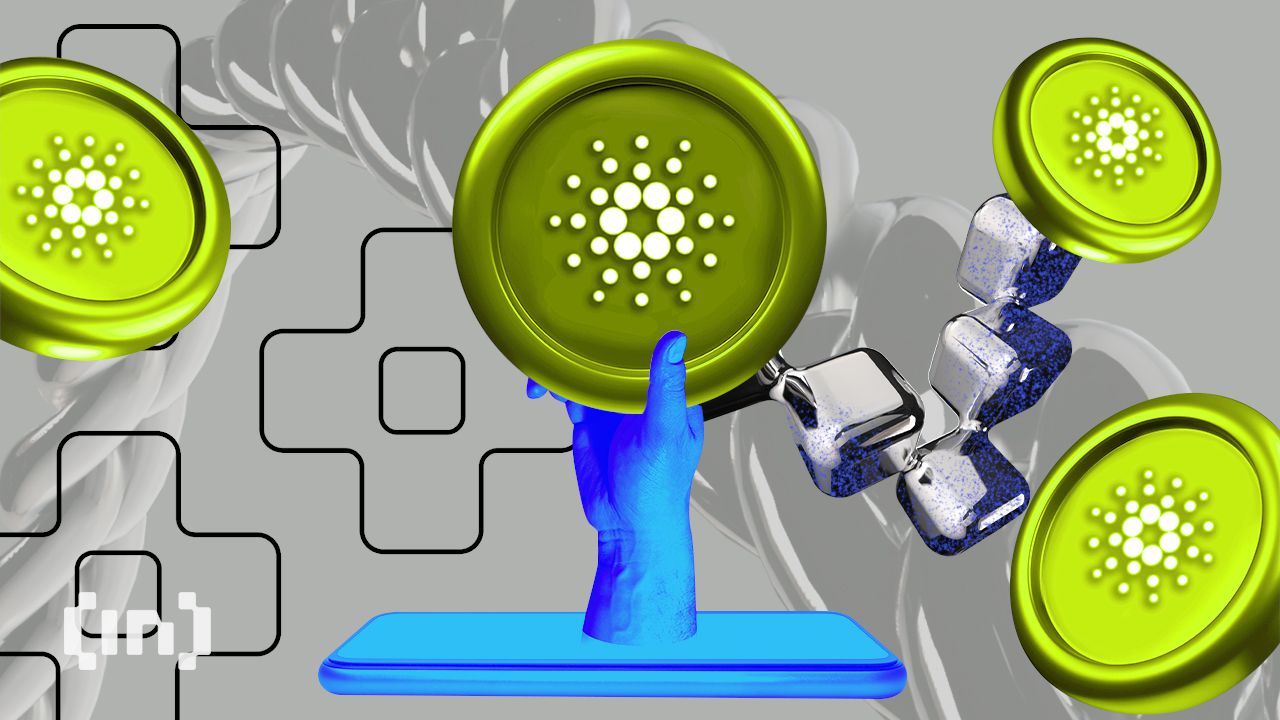 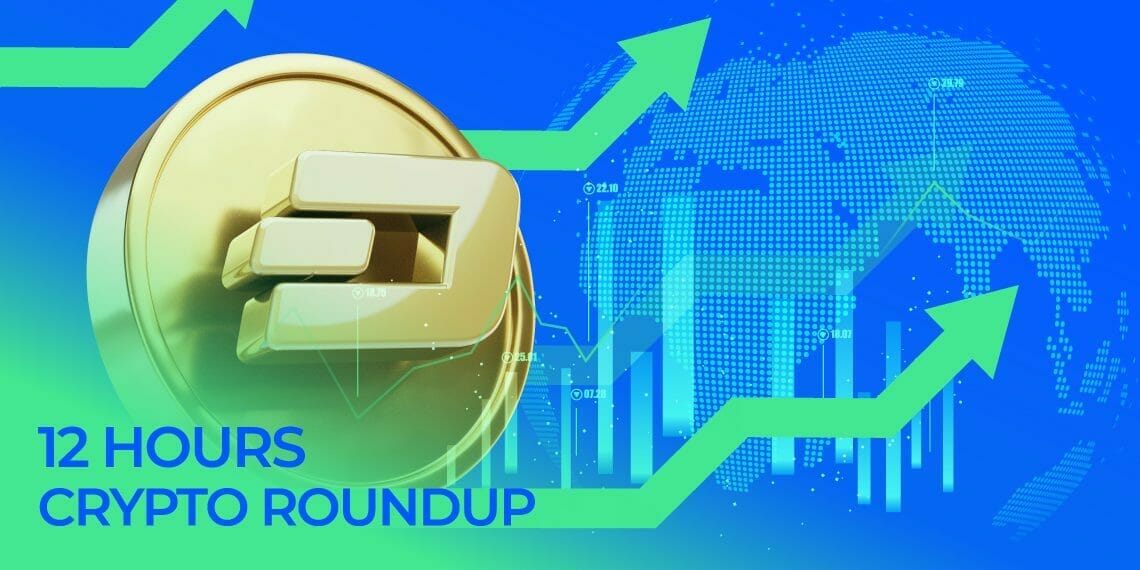 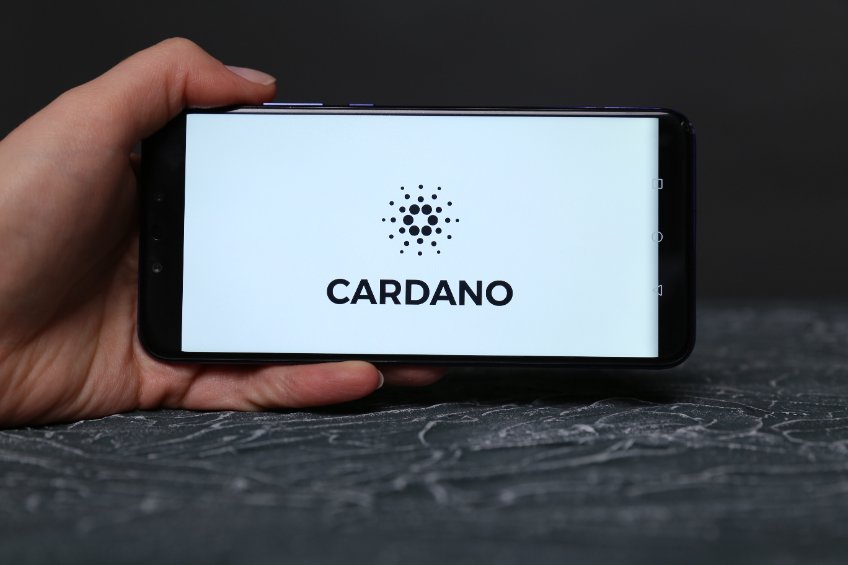 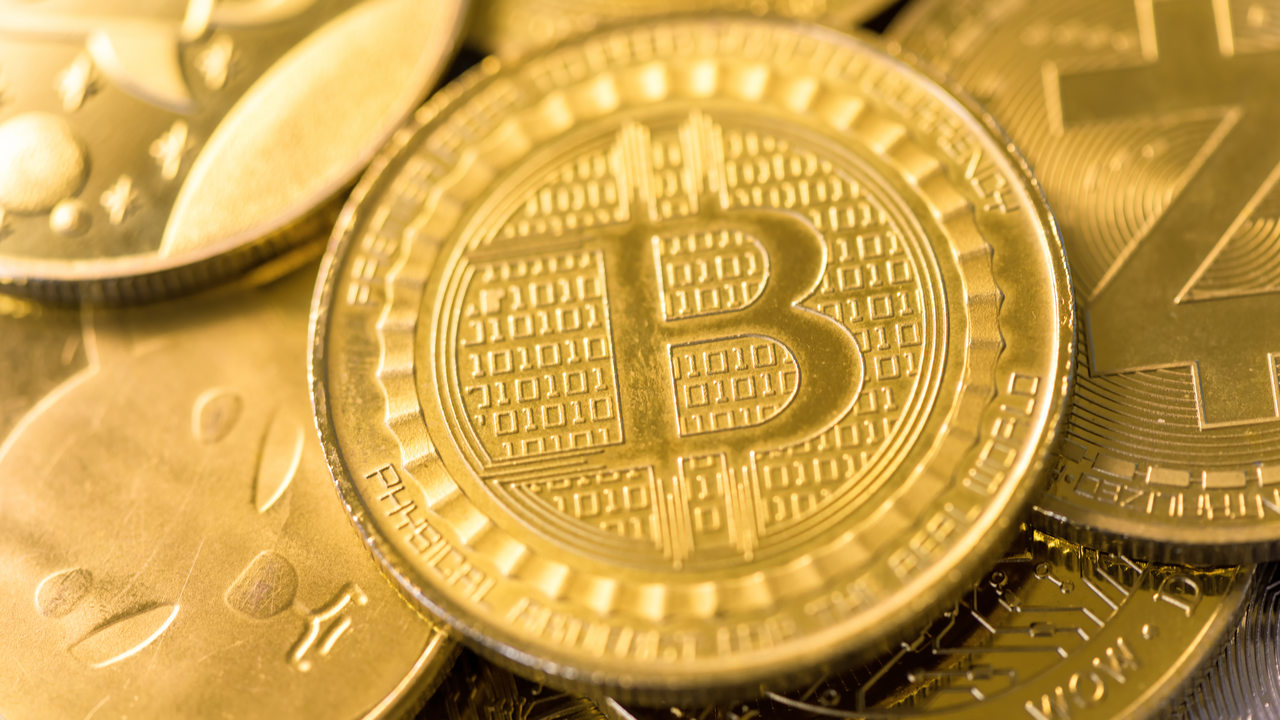 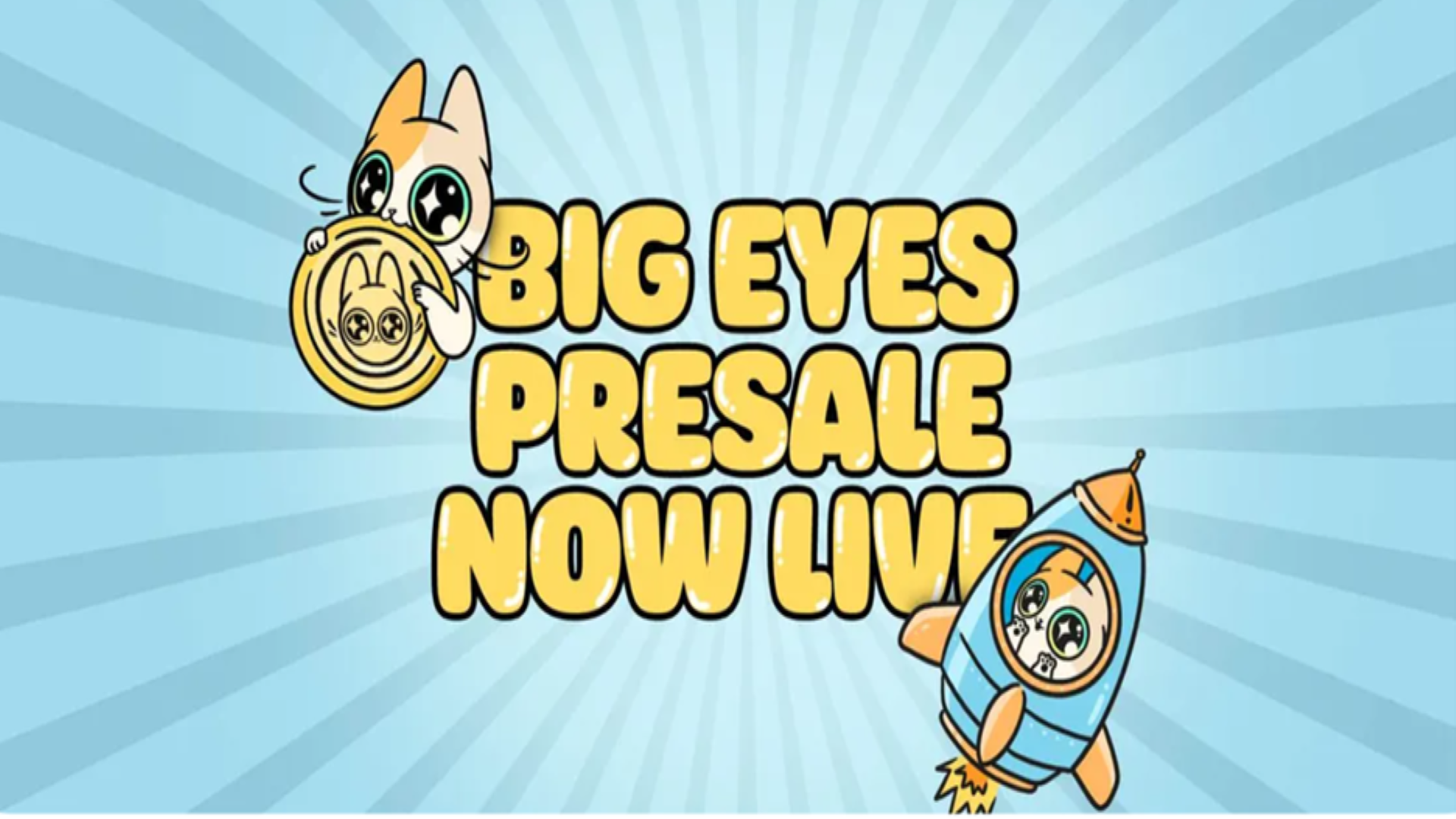