The post Cardano Spikes 12% and Makes Top Most Profitable Cryptos, Here’s What Happened appeared on BitcoinEthereumNews.com. Gamza Khanzadaev Cardano tops most profitable cryptocurrencies as ADA price up 12% in last 24 hours ADA soared to the top of... 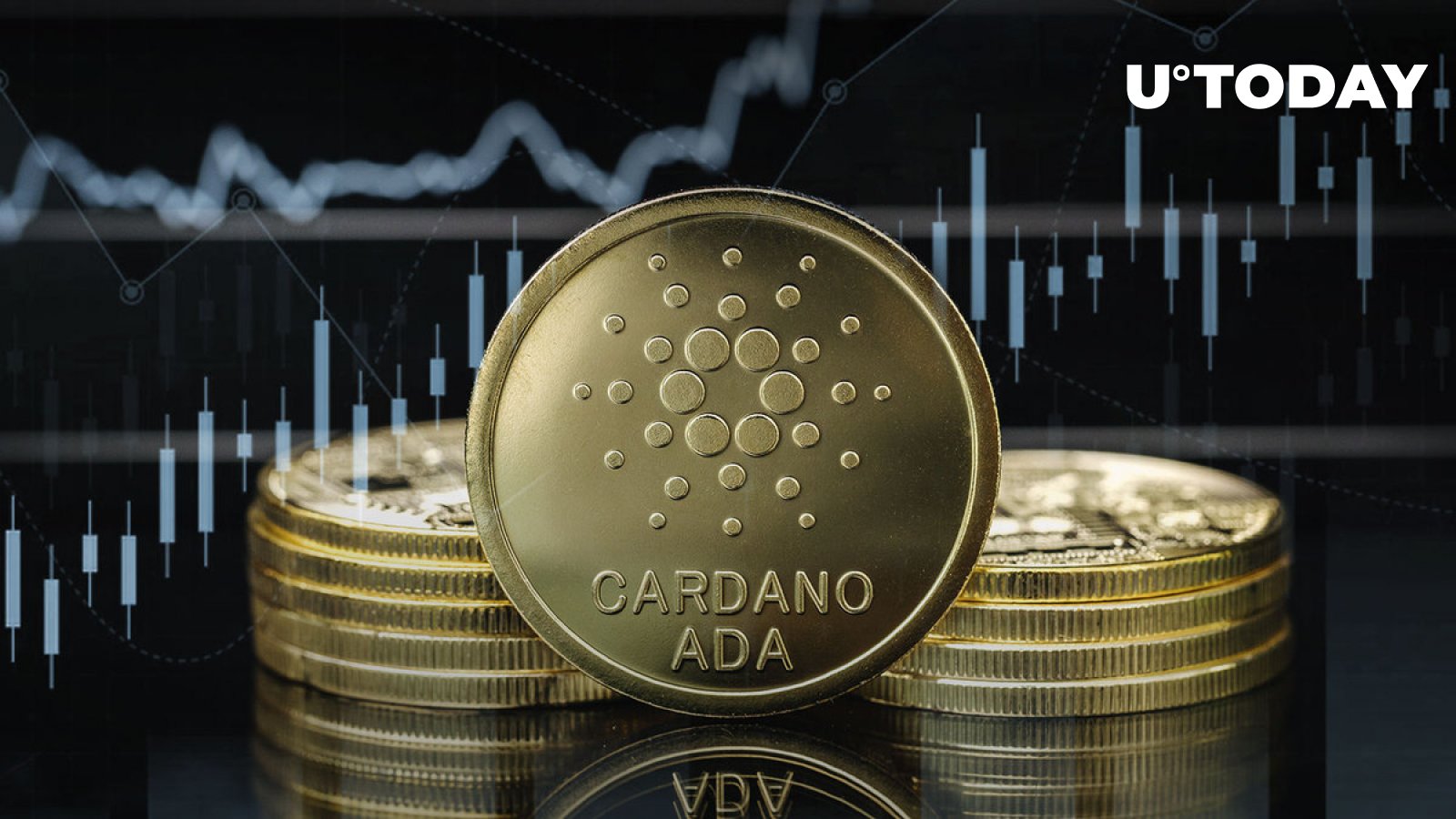 ADA soared to the top of the most profitable coins of the past 24 hours, after rising 13.5%. Most of that growth came yesterday, when ADA outperformed the market and posted a gain of plus 8% against Bitcoin (BTC) and plus 3% against Ethereum (ETH).

Looking at the bigger picture, we can see how ADA managed to hold on to the important support of $0.33 from Oct. 21 and then steadily rose for the last five days, registering an increase of 23%. On the way up, ADA also broke through another important level, resistance at $0.4. The ADA price has only been at this new “old” level for one day, and it is too early to draw any conclusions about further price action.

What will determine future price movement of Cardano (ADA)?

Although the ADA price showed a classic technical movement, the factors driving it were more fundamental. Thus, two reasons can be highlighted.

The first is the anticipation of something special on Cardano in November, announced by the project’s founder, Charles Hoskinson. It is rumored that the blockchain could have its own stablecoin, but this has not been confirmed.

Another key factor is the sudden general positivity in financial markets, fueled by hopes of a slowdown in rate hikes by the Fed. Well, let’s see how investors react to the third quarter GDP data due out tomorrow morning.