Cardano’s price is falling to a 2 month low and is 6th place in the rankings. ADA currently trades at $1.53 after a debacle with eToro over its delisting. Project founder, Charles Hoskinson has stated that the delisting would... 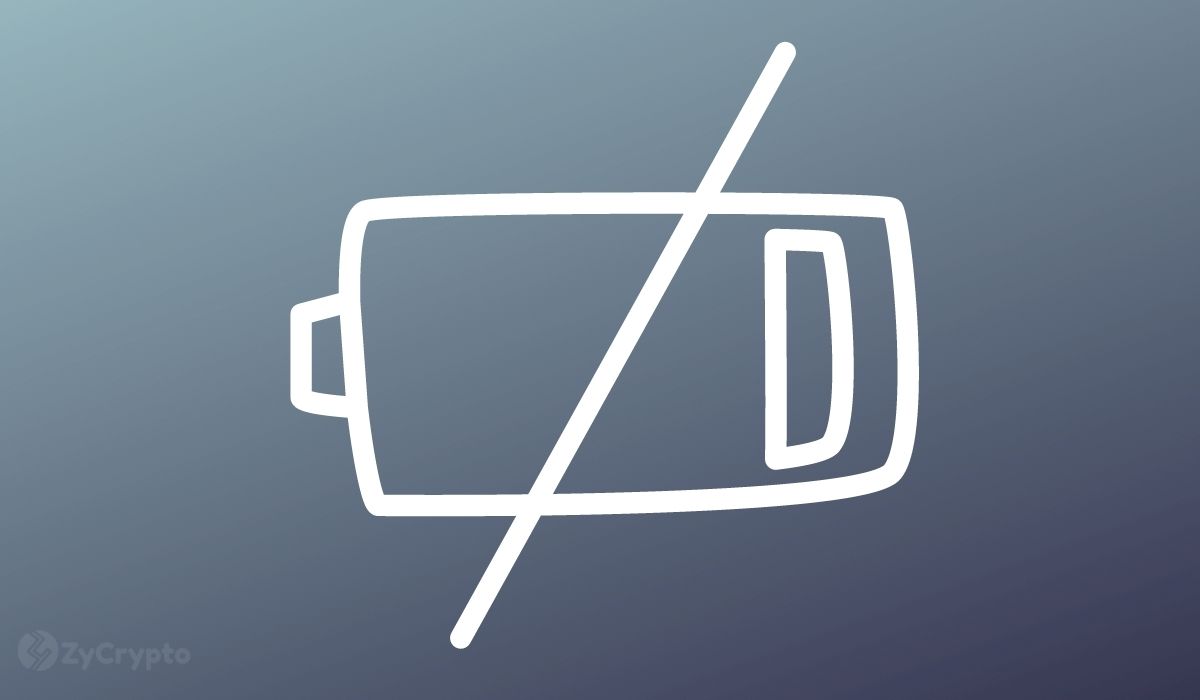 ADA is going through a turbulent patch at the moment that could see a massive decline in values. The asset has posted double-digit losses in the last 24 hours despite optimism from Charles Hoskinson.

Cardano reached a high of $3.10 in September after the completion of the Alonzo hard fork, spelling the beginning of smart contract functionality for the network. The flurry of activity preceding the development led to ADA rising to become the third-largest cryptocurrency after Bitcoin and Ethereum.

As an Ethereum killer, the air was rife with speculation that it was going to flip Ethereum because of its “green” nature and “slow and steady” approach with no room for errors. However, its stay at the top was not long-lived as SOL’s and BNB surge displaced it, leaving it in 6th place.

Now, Cardano faces a stern test after retail-trading platform eToro revealed its intention to delist the asset because of regulatory concerns. Charles Hoskinson, the project’s founder, lashed against the move and blamed the absence of a global regulatory standard for eToro’s decision.

“This is just the nature of the game and the only way we’re going to solve this as an industry is through regulatory clarity,” Hoskinson stated in a Youtube video. The founder explained that the effect on prices will be minimal but the reverse is the case.

ADA currently trades at $1.53, a 10.59% correction over the last 24 hours and a staggering 16% loss in value in a week. The asset’s decline brings it close to embattled XRP that has been embroiled in a legal drama with the SEC and has a market capitalization of $44.48 billion. Ahead of the actual delisting in December, ADA could experience a major decline in value.

The Delisting Of Top Assets

ADA is not the only asset to have suffered the fate of a delisting. Privacy-focused coins like Monero and Zcash have been delisted by Bittrex and other exchanges as regulators clamp down on cryptocurrencies around the world.

Kraken has announced its intention to delist Monero for British customers to comply with the existing regulations in the country. Monero used heightened cryptographic methods to obfuscate details of transactions that make them attractive to cybercriminals. Cardano on the other hand has not earned this sort of reputation and this leaves Cardano enthusiasts scratching their heads.