Coutts voiced his joy at the extent of Cardano’s current development. Cardano has been down 3.41% in the last 24 Former Cardano technical contributor John Alan Woods, who is now starting his journey as Algorand’s CTO, received high praise from Cardano creator Charles Hoskinson. “Algorand is an excellent project with exceptional people,” Cardano’s founder said, adding that new chances for future study and cooperation between the two projects may be in place.

“Working with John while he was standing in for Duncan during his paternity leave was fun. I’m delighted to see John step up as a CTO, and it opens up many great opportunities for future collaboration and research. Algorand is an excellent project with exceptional people.”

John Alan Woods was an interim replacement for IOG’s lead technical architect Duncan Coutts while he was on paternity leave and has now returned to his regular responsibilities. In a recent interview, Coutts voiced his joy at the extent of Cardano’s current development and noted that several large-scale initiatives were in the works.

Regarding scalability, network and Ledger optimization and various changes to the Ledger, the Vasil update is one example. Cardano’s hard-fork combinator (HFC), a cutting-edge technology, will be utilized at the protocol level to implement Vasil. This will minimize the disruption to end-users.

Cardano for the Masses: A Financial Operating System for People Who Don’t Have One is a new book by IOG for newbies as part of their drive for crypto enlightenment. Cardano’s total value locked (TVL) in DeFi was $117.91 million at the time of writing. According to CMC, the Cardano price today is $0.455675 USD with a 24-hour trading volume of $652,524,837 USD. Cardano has been down 3.41% in the last 24 hours. 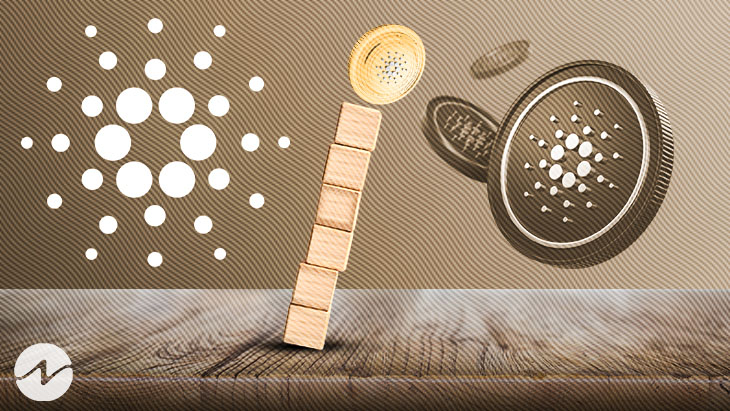