Cardano’s Hoskinson calls this a win, not just for Bitcoin but the entire crypto-industry

Blockcast.cc- News on Blockchain, DLT, CryptocurrencyCardano’s Hoskinson calls this a win, not just for Bitcoin but the entire crypto-industry  170 total views “We, as the industry, won. Now we are just sorting out the details of what it means,” said IOG... “We, as the industry, won. Now we are just sorting out the details of what it means,” said IOG chief executive, Charles Hoskinson. He discussed El Salvador‘s adoption of Bitcoin as legal tender, in a recent video, titled, “Congratulations Bitcoin.”

Hoskinson opined that crypto tokens like Bitcoin stand for the “future of money.” Now, “the majority of people under the age of 25 have a positive view on cryptocurrencies, and a lot of them own them. That’s the future. Their children will grow up with those values and those beliefs about the nature of money,” he said.

The crypto industry certainly saw some major changes and according to Hoskinson, this was a “sheer moment for our entire industry regardless of whether you live in or outside the BTC sphere.”

Moreover, Hoskinson predicted that other nations could follow El Salvador’s footsteps in the future. He stated,

“In the coming years, many more nation-states will use crypto as part of their monetary policy, either as reserves in their central banks or using cryptocurrency rails for central bank settlements. Or potentially just simply taking a cryptocurrency as El Salvador has done and make it the national currency.”

Additionally, he stressed upon the significance of this development. He said that it,

Today Bitcoin was formally recognized as legal tender in its first country.

Beyond the headlines, there is now pressure on competing nations to acquire Bitcoin—even if only as a reserve asset—as its design massively incentivizes early adoption.

Having said that, the largest crypto token didn’t quite surge as expected. At press time, BTC was trading just above the $46.5k mark, having witnessed a 9% price correction in 24 hours.

Blockcast.cc does not endorse any content or product on this page. While we aim at providing you all important information that we could obtain, readers should do their own research before taking any actions related to the company and carry full responsibility for their decisions, nor can this article be considered as investment advice or recommendations. Every investment and trading move involves risk, you should conduct your own research when making a decision.

B
Blockcast
Cardano: Will this upcoming feature cement ADA as the ‘Ethereum killer’? - Blockcast.cc- News on Blockchain, DLT, Cryptocurrency

B
Blockcast
DEXs on Cardano see growth, but how does that benefit ADA in the long run? - Blockcast.cc- News on Blockchain, DLT, Cryptocurrency 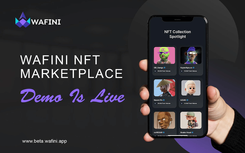 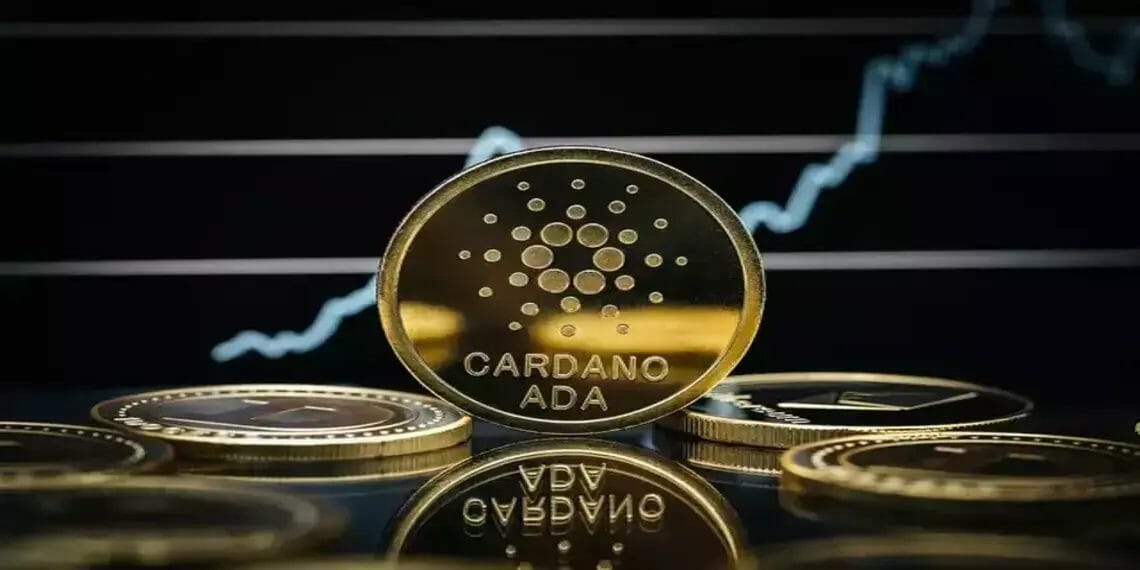