Cardano’s founder said that a very small computer such as the Beelink GTR5 is enough to function as a Cardano stake pool operator (SPO). With such a low entry barrier Cardano will emerge into a larger ecosystem for the...

Ethereum’s Layer 1 competitor Cardano blockchain has been one of the first to be running on a Proof-of-Stake (PoS) consensus model which is extremely energy efficient as well as performance efficient.

Unlike the Proof-of-Work (PoW) used for Bitcoin mining, Cardano doesn’t rely on the energy-intensive mining process. As a result, it doesn’t need thousands of computers to power up the entire blockchain. Some Cardano backers also believe that the blockchain is 37,500 times more energy efficient than Bitcoin.

In one of his recent tweets, Cardano founder Charles Hoskinson said that a very small computer such as the Beelink GTR5 is enough to function as a Cardano stake pool operator (SPO).

The power of Cardano is that you can efficiently run a world financial operating system as an SPO on an $800 PC https://t.co/4GGdSJuPTl

In his live stream address two days back, Hoskinson also added that criticisms surrounding Cardano’s Proof-of-Stake (PoS) are often inaccurate. He specifically spoke about the myth that Proof-of-Stake (PoS) blockchains are less accessible than the Proof-of-Work (PoW) ones. He said:

This is one of the big differences to me, between Bitcoin mining and proof-of-work and proof-of-stake. When you see all these people in the Bitcoin world say ‘well proof of stake is just a replication of central banking.’

On the other hand, having a Bitcoin mining setup would be a lot more expensive considering the costs of high-end ASICs. The Cardano network reduces this barrier to entry allowing anyone to participate for less than $1,000.

The Cardano co-founder is also confident that Lace, the new lightweight Cardano wallet, would help to expand ADA adoption. Hoskinson also believes that Lace could set the path for one billion Cardano users.

The Cardano Lace wallet is currently in the beta stage of development and will seamlessly connect everything in Web 2.0 and Web 3.0 into a single interface. This all-in-one wallet from Cardano will allow users to manage DApps, NFTs, and DeFi services in a single interface.

Hoskinson said that due to the easy accessibility to the masses, Cardano will emerge into a larger ecosystem of blockchains and sidechains that will run in parallel with each other. He said:

Cardano will eventually be a network of blockchains so it’s not just going to be Cardano, but when you think about the sidechain side of things, there’s potentially going to be dozens, potentially hundreds of sidechains running in parallel all tuned to pacific things. 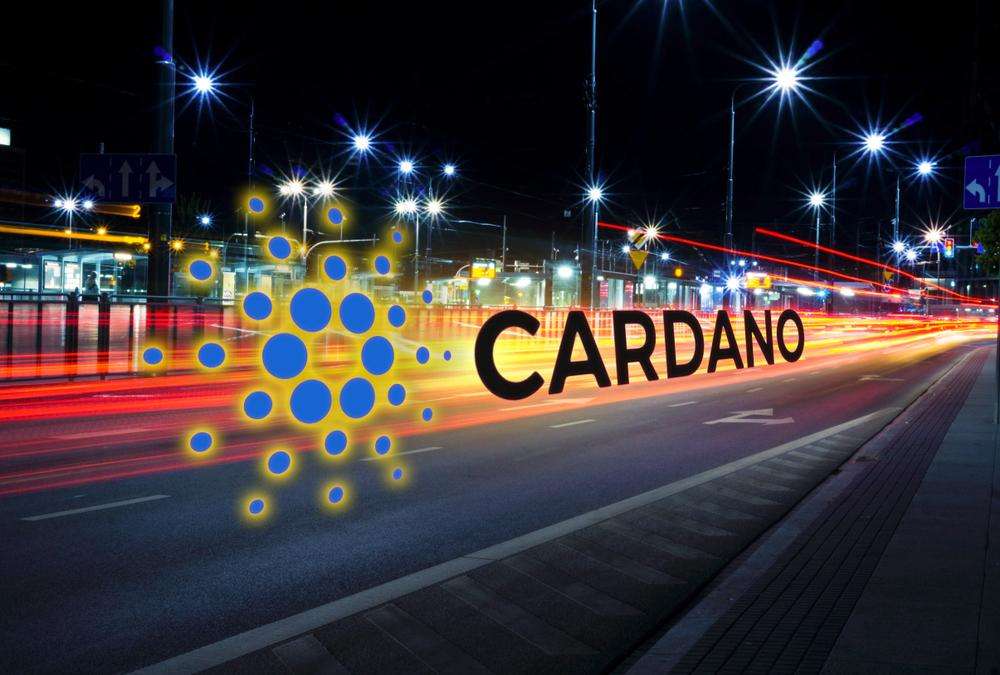 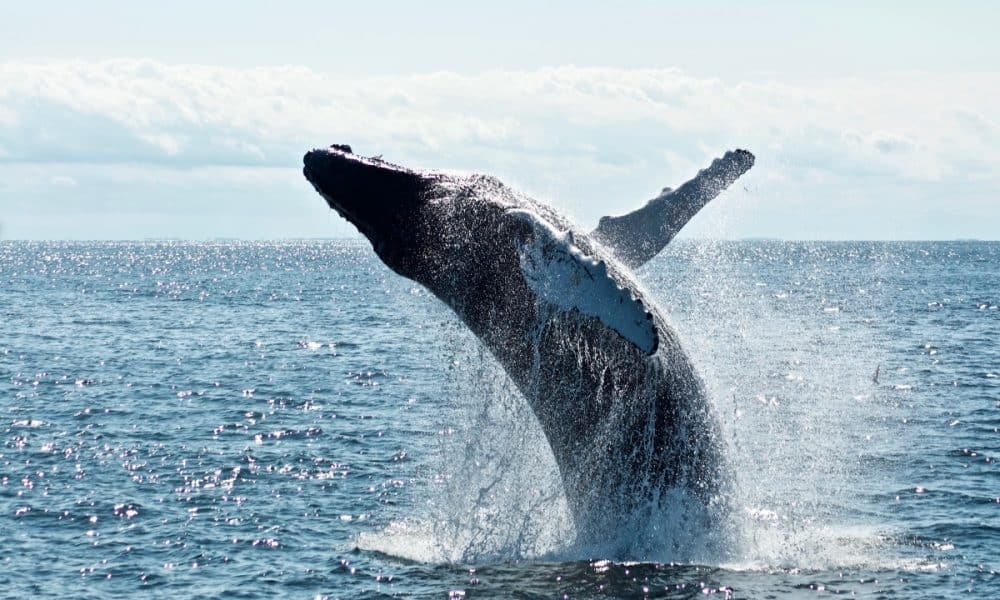 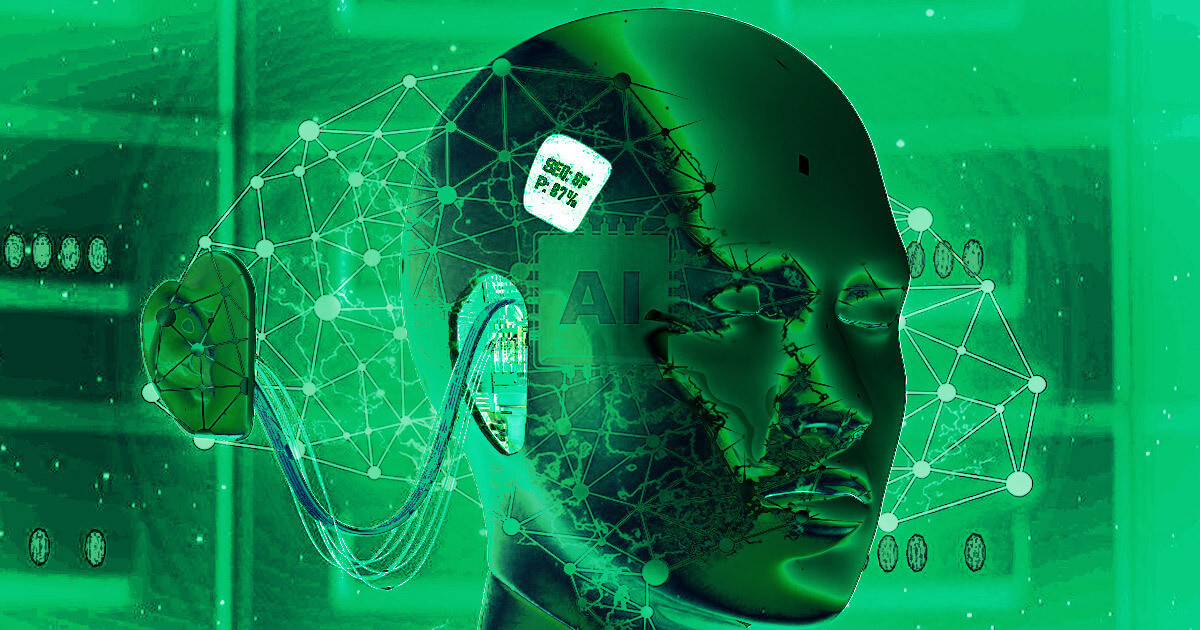