Cardano Price Prediction: ADA poised to break out to $5 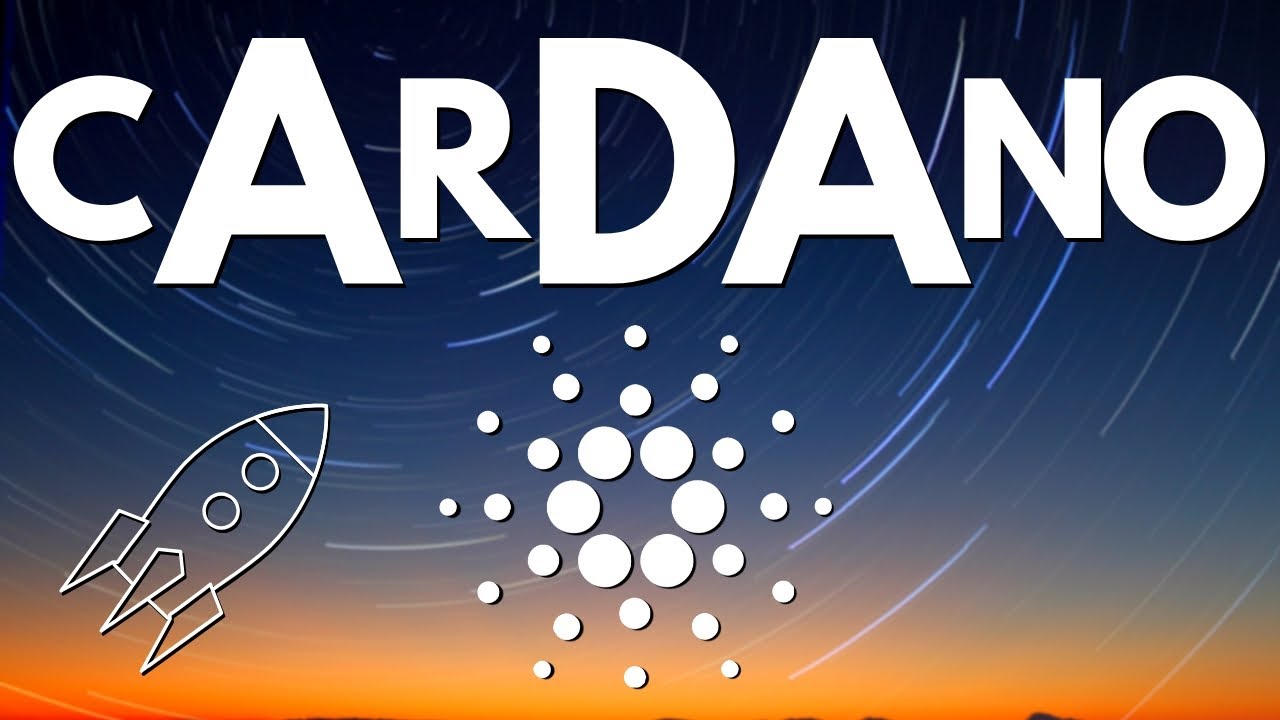 The cryptocurrency market traded with mixed results as the market leaders Bitcoin and Ethereum retraced, leading to a loss of 3.45 and 1.18 percent, respectively. Meanwhile, Solana is among the top performers.

Austin Arnold, the host of Altcoin Daily, believes that six big altcoins are poised for massive rallies in the coming year.

As per the YouTuber Ethereum layer-2 (L2) scaling solution Polygon (MATIC) is gaining traction following a deal with the $20 billion gaming giant DraftKings.

Arnold quotes Paul Liberman, DraftKings’ head of global product and technology, who explains how the company is positioned itself to develop alongside Polygon in a statement.

“Although The DraftKings Marketplace Is In Its Infancy, We Are Optimistic About The Opportunities That Blockchain, NFTs, Cryptocurrency, And Other Technologies Will Present As We Prepare For Web 3.0 With Polygon And The New Digital Collectibles Breakthroughs Ahead.”

Arnold then examines Polkadot, a decentralised interoperability platform (DOT). He cites a recent tweet from Polkadot founder Gavin Wood, who stated that the DOT treasury currently has slightly under 19 million DOT tokens to sponsor community projects.

Any DOT that is not used is burnt. According to Gavin Wood, the Polkadot treasury is now burning 239,988 tokens every month.

The DOT token is becoming increasingly rare when it is burned or used. The price of DOT has just increased. This could be tied to impending interesting developments, like the upcoming parachain launch and slot auctions, which will also remove DOT from the market.

With the first 11 parachain auctions coming to Polkadot next month, as well as the 100 or so available spots to be filled, Polkadot’s influence in the crypto sector might be boosted, and the multichain system’s rising status could be cemented.

The supply chain management protocol VeChain is the third coin Arnold examines (VET). VeChain has announced a cooperation with large logistics business DHL for enterprise NFT (non-fungible token) issuance, according to the trader.

“One Of The First Things Users Will Be Able To Do With This Collaboration With DHL China Is Designed The DHL Mascot And Then Mint It As NFTs On The VeChainThor Blockchain Technology.”

The smart-contract platform comes next. Cardano appears to be gaining pace, according to Arnold, after establishing partnerships with television satellite provider DISH and announcing a $100 million investment in Cardano-related projects in Africa.

Simply Put, There Are So Many People In More Developing Areas Of The World That Don’t Have Financial Stability, And That Can Be Changed With Cardano With Blockchain.”

Chainlink, a decentralized oracle network, is another coin on Arnold’s list (LINK). Despite the token’s poor performance in recent months, he feels there is still significant upside for LINK in the market, as partnerships continue to grow month over month, with 84 integrations in September alone.

“I Understand, But Chainlink, In My Opinion, Still Has A Lot Of Room To Expand.” Consider This: Chainlink Already Has A Slew Of Exclusive, High-Profile Collaborations – Google And Oracle, To Name A Few – And Its Technology Is Used By Over 75 Distinct Blockchains, As Well As Several Data Feeds, Including USD [US Dollar] Currency Pairs.

My Speculation Is This: Over These Next Few Years, As DApp [Decentralized Application] Platforms Like Ethereum [ETH], Cardano, Solana [SOL], Polkadot, Elrond [EGLD], Etc. Continue To Fight For Market Share… Chainlink Is Integrating With All Of Them… Something To Think About.”

Finally, the crypto trader believes that Ethereum, the premier smart contract platform, is poised for a massive 2022. He points out that Ethereum developers announced in May-June 2022 that ETH will move to Ethereum 2.0, which will convert the blockchain to a proof-of-stake system.

“Around February 2022, The Code Should Be Ready.” At The Earliest, The Merge To Mainnet, To ETH 2.0, Will Take Place In June 2022. The Year Of ETH Will Be Celebrated Next Year. That’s Where DeFi And NFTs (Networked Financial Technologies) Reside.” 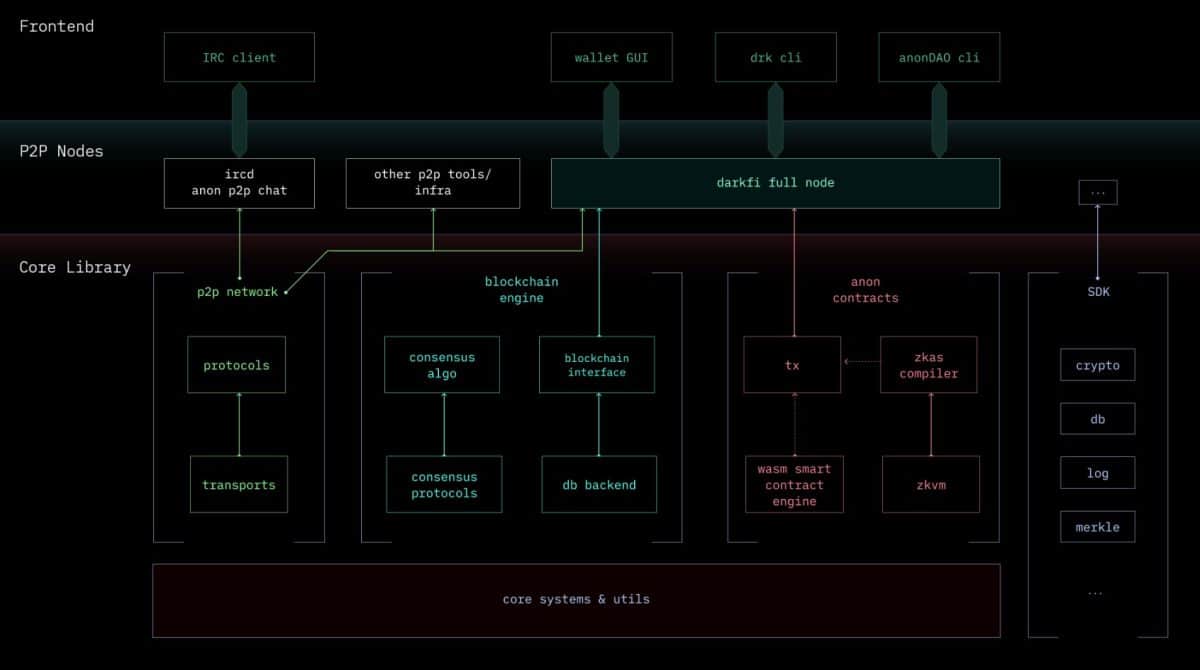