Cardano price has plunged below a crucial support level. In this article, we forecast its next move. The post Cardano Price Prediction: A Crucial Support Level Now Evasive appeared first on InvestingCube. Read the rest of the article on... 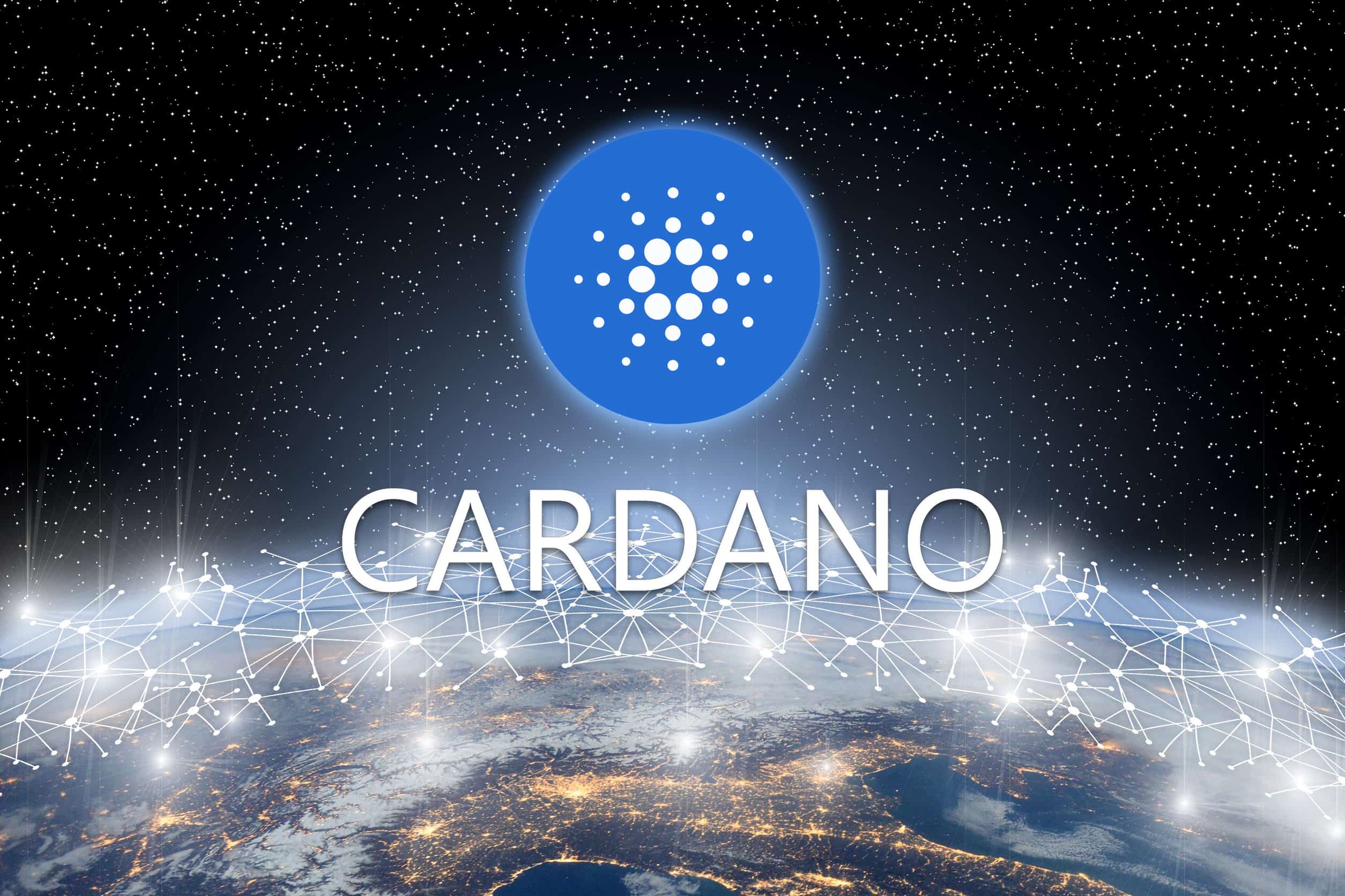 Cardano price has extended its losses; placing the previously steady support zone of $2.0000 at an evasive level. Notably, most cryptocurrencies have erased most of their prior gains.

The leading crypto- Bitcoin – is striving to get back above the prior support level of $60,000 after dropping from the all-time high of $69,016.72 it hit in the previous week. Altcoins such as Ethereum and Ethereum Classic have exhibited a similar trend.

ADA has extended the week’s losses in Wednesday’s session. Since mid-August, the psychological 2.0000 has been a crucial support level for the altcoin. However, by plunging further on Tuesday, it is now trading considerably below this zone.

On a two-hour chart, it is trading below the 25 and 50-day exponential moving averages. In the short term, I expect the prior support level of 2.0000 to be evasive. From this perspective, it will probably trade within a range of between 1.8000 and along the 25-day EMA at 1.9332.

Past the horizontal channel’s upper border, the bulls will have a good opportunity to push Cardano price back above the crucial level of 2.0000. On the flip side, bears may attempt to retest Tuesday’s low of 1.7622. 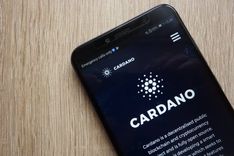 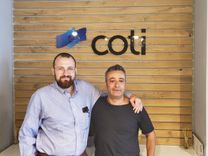