Cardano price is traversing a symmetrical triangle pattern, suggesting that a 16% explosive move is likely. A decisive close above the setup’s lower trend line will knock ADA down to the $1.99 to $2.10 demand zone. Transactional data shows... 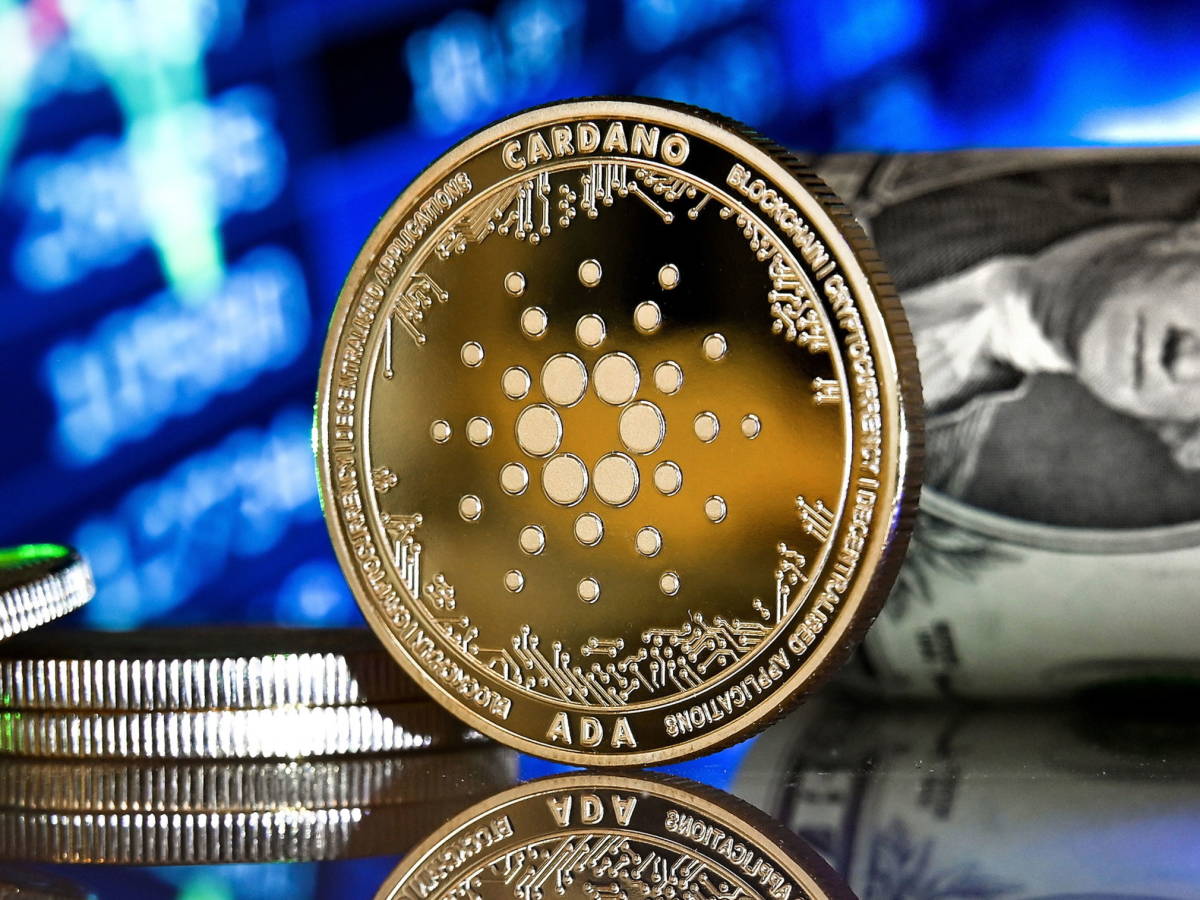 Cardano’s project leaders have a chat. In detail, five powerhouse projects on the Cardano (ADA) ecosystem exchange thoughts and share their experiences over the time spent on the blockchain.

In particular, CTO and Co-Founder of DCSpark — Sebastien Guillemot leads the discussion. He talks with leaders from four projects on the Cardano blockchain. Specifically, these include Pi Lanningham of Sundae Swap Labs, Ben Hart of MLabs, Ilya Oskin of ErgoDex, and Dewayne Cameron of Liqwid Finance.

Together the titans swap stories about how far they’ve come on this ecosystem. One of the points of discussion is the transition from developing with Haskell to Plutus. Another core topic of discussion was the importance of a larger Cardano community in order to see growth.

The talk ended with possible improvements these developers and project leaders would like to see in perhaps Cardano’s next hard fork. Let’s dive in and see how these conversations went. The talk first began with a quick round of introductions.

First up is Ben, he is a partner and Plutus consultant at MLabs, he is also the director of Cardano operations at MLabs. Ben has worked very closely with Plutus over the last 8 months along with many other different applications on the network.

Next is Pi, the CIO of Sundawe Swap Labs, his goal is to build a decentralized exchange that will serve the very core of DeFi. To him, it’s very simple: provide someone with a token to access the means to gain another token.

On the other side, there is Ilya, he is the lead core developer on ErgoDex. Lastly, Dewayne is the CEO and co-founder of Liqwid. He has been in the Cardano ecosystem for a long time. His journey began when he joined a catalyst project in early 2018. Since then, he has come a long way.

All four experts come from different backgrounds but one thing they have in common is the fact that they’re all familiar with developing and coding. On that note, Sebastien asked the four what their experience was like with the move from Haskell to Plutus coding.

On this matter, there was a pretty unanimous reply. Ben says that Haskell and Plutus have an interesting relationship. He says this is because of the way Plutus is built. Thus, it is a simple switch for users to swap out Haskell for Plutus. In addition, he adds that Cardano uses eUTXO, this makes it a different model from blockchains like Ethereum and is the first to do so.

Ilya expresses that the difference was more towards learning specifics rather than learning a whole new code. Likewise Pi also agrees on how there wasn’t much to unlearn but rather more to add on to their existing knowledge. Dewayne says that it was more of tailoring to a new design pattern which was easy enough to get once you get going.

Cardano Is Set to Grow With Its Community

Next Sebastien brings up a pretty interesting point, he says that for all four projects it is imperative for the community to grow in order for the projects to succeed. Thus, he asks the party what steps they are taking in order to secure that success.

No doubt, all four say that this is evident to their projects but it is in fact the spirit of decentralization that shines through. For instance, with a DEX, stablecoins could offer liquidity to the exchange. This is why ErgoDex offers a software development kit for developers to build on top of it.

Likewise, Pi says that it takes a village to raise a child. Cardano is still in its infancy, and it is up to the community as a whole to bring it to the top. As a firm believer in interconnectivity and cooperation, Pi stresses the imperative nature of inclusion and trust for true growth. With this model in place, all sides of an agreement can benefit together and find value.

Meanwhile, Dewayne says that composability is the name of the game here. By building partnerships, projects can come together to create new functionalities. In turn, this could create new value, which not only offers value to users and partners but also to the blockchain as a whole.

Finally, Ben adds his two pence. He says that with DeFi and NFTs booming recently, the only way to go is up. There are always new and interesting ways to elevate a project. In fact, he says that once the first layer of DeFi projects is underway, it will get a lot more interesting to see what builds on top of that layer.

Lastly, Sebastien asks, what is the most important thing that these developers would like to see roll out in the next Cardano hard fork? On this the answer was almost unanimous, 3/4 chose read-only inputs for UTXO.

In conclusion, the assembly certainly led to some interesting conversation. The highlight according to this reader would be the very clear dedication and support that reverberates off of these leaders. Like any blockchain, one of the main points of success comes through the community-driven faith in the project.

Clearly, the Cardano community is in good hands. It is very nice to see that leaders within the community are here for the long haul. Much like the founder of Cardano himself — Charles Hoskinson, the drive is to support one another, build, grow, and expand until the final barriers are broken through.

Just recently, Hoskinson addressed the greater crypto-verse in order to shake the FUD out of nay-sayers. He said that Cardano is just getting started and is still very much working towards meeting every milestone on its roadmap. The next phase of Cardano will soon be here and the road ahead looks very promising. So, stay tuned to see what Cardano will bring next. 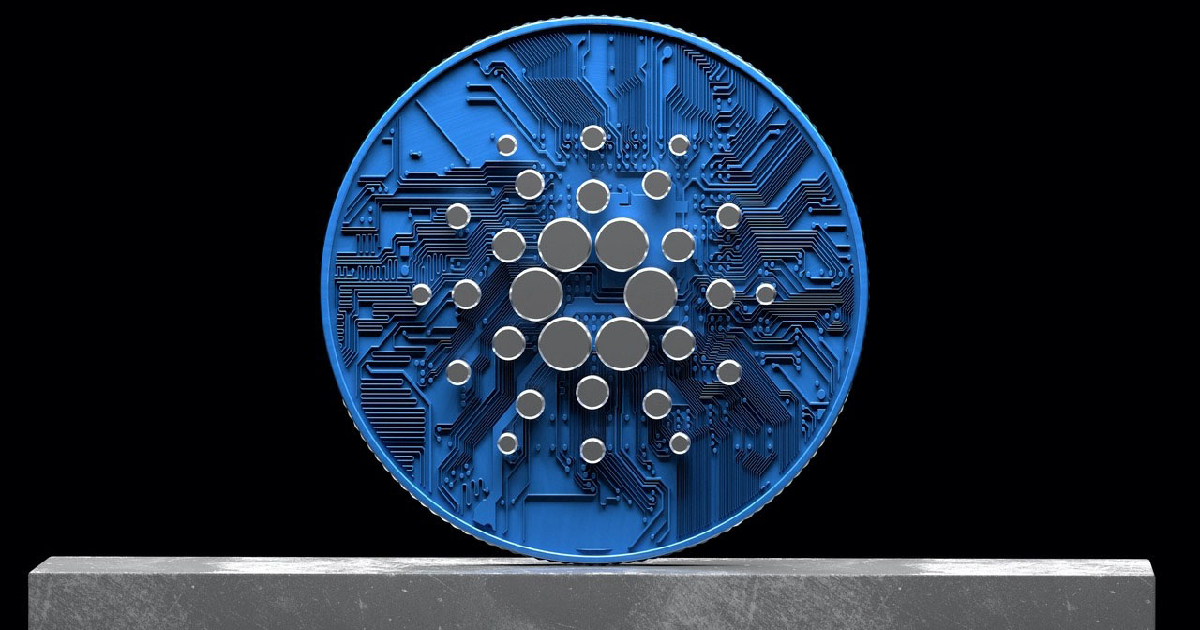