Cardano price analysis is bearish today, as the coin has gone into correction below $0.3485. A decrease in price has been observed again now; though the price improved significantly during the past week, and... 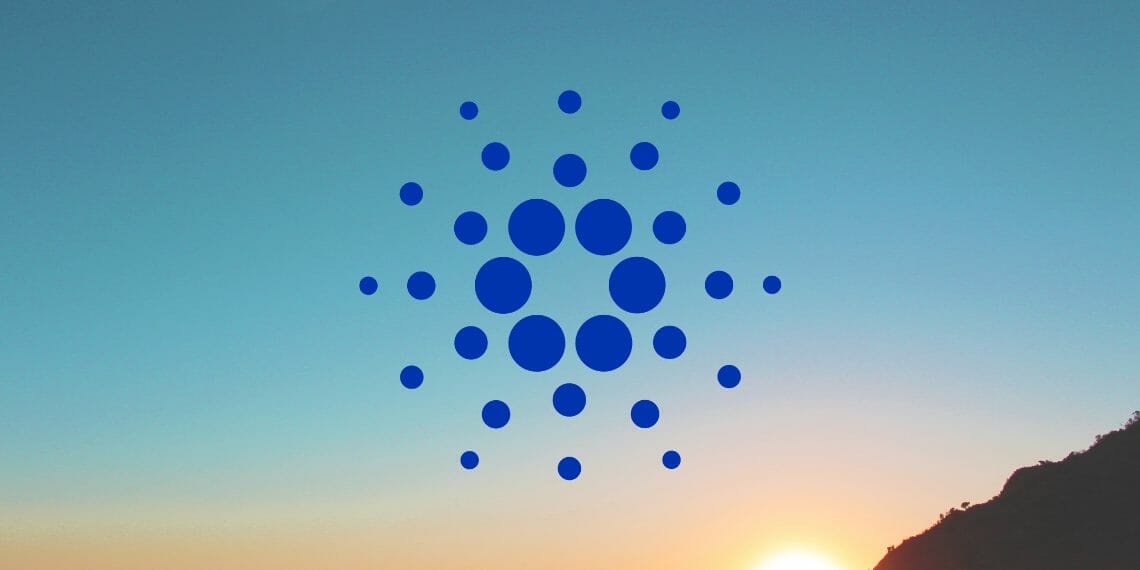 Cardano price analysis is bearish today, as the coin has gone into correction below $0.3485. A decrease in price has been observed again now; though the price improved significantly during the past week, and also today earlier, the coin’s price even broke above the crucial resistance of 0.3627 after leveling up at $0.3485.

However, the selling pressure has come back as the price dropped to $0.3407 and is currently hovering around the same area. The next support level for the coin is likely to be $0.3300 but an increase in buyers’ interest can take ADA/USD back above $0.3485. The current resistance level of 0.3627 will act as a hurdle for bulls and if they manage to overcome it, then a further rise in price could be seen.

The 1-day price chart for Cardano price analysis shows a decrease in price today as bears have returned after two days of bullish price action. The price of ADA/USD has decreased to $0.3485 at the time of writing losing over 1%. The RSI (Relative Strength Index) is now below the 50 level, showing that bears are getting in control. The Trading volume is also decreasing, which is a sign of low buying pressure in the market. Currently, the trading volume of Cardano is at $400 million, which is a decrease from the previous day. The market cap of Cardano is currently at $11 billion at the time of writing.

The volatility is high for the crypto pair as the Bollinger bands show expansion. The upper band is at $0.371 and the lower band is at 0.211, which means that the price of ADA/USD can move in either direction in the short term. The relative strength index (RSI) is on a downward curve near the center of the neutral zone and is currently present at an index 65.71. The indicator hints at the selling activity in the market, which is triggering the deficit in price levels. The MACD line is sustaining near zero level and no clear trend is visible in the market.

The 4-hour price chart for Cardano price analysis shows price action has been downward for the last few hours after a bullish run that was in control of the market for the past few days. The sellers have come back in the market as the price has slipped below $0.3485, causing a decrease in prices again. The price levels have been recorded as receding again at the time of writing and may decrease further during the approaching hours.

The volatility is mild, as the Bollinger bands are suggesting for the 4-hour charts. The upper limit of the Bollinger bands is present at the $0.364 mark while the lower band is present at the $0.335 mark. The RSI has also been decreasing and is present at an index of 61.58, which shows that selling pressure is returning to the market. The moving average convergence divergence (MACD) line is below zero and the signal line is above it, hinting at a bearish trend ahead.

In conclusion, Cardano’s price analysis is bearish as the sellers have retaken the charge and are pushing the prices down. The crypto pair may continue to decrease in the short term and may even test the support level of $0.330 if selling pressure will persist. Though the current resistance level of 0.3627 will act as a hurdle for bulls, if they manage to overcome it, then a further rise in price could be seen. 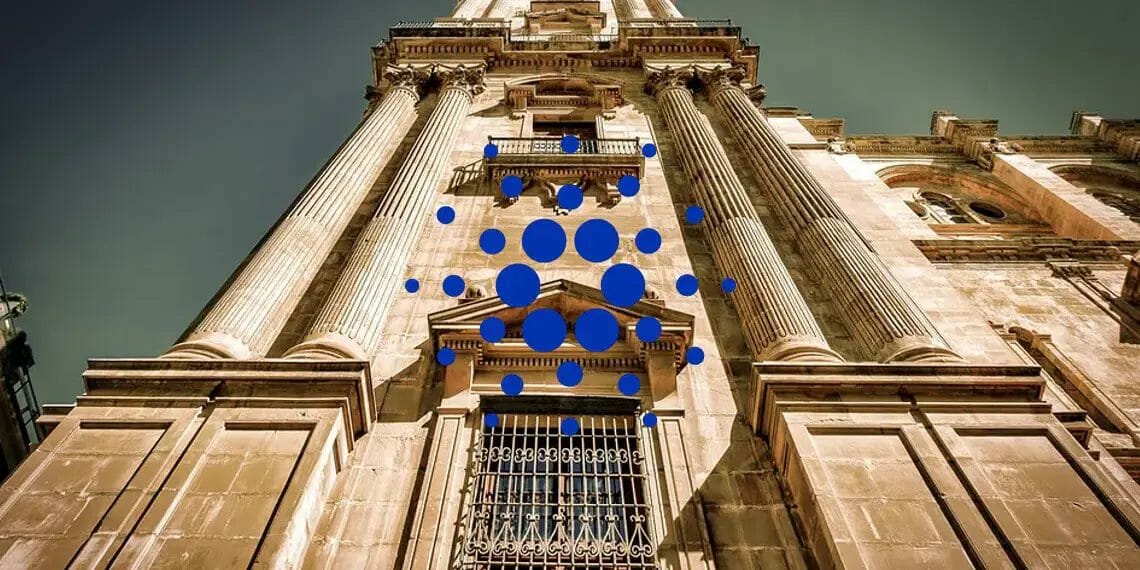 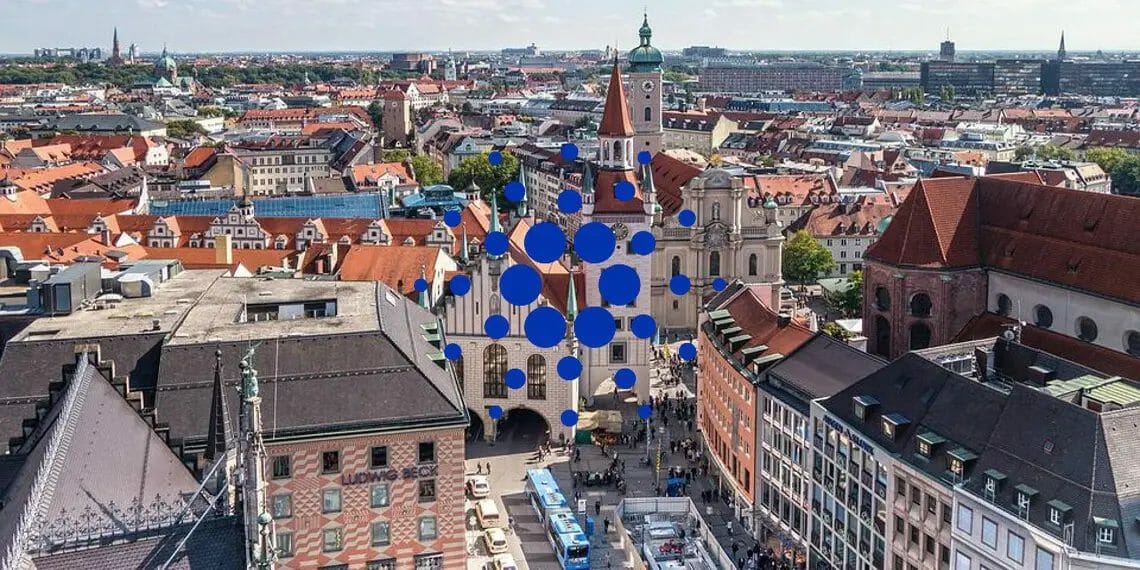 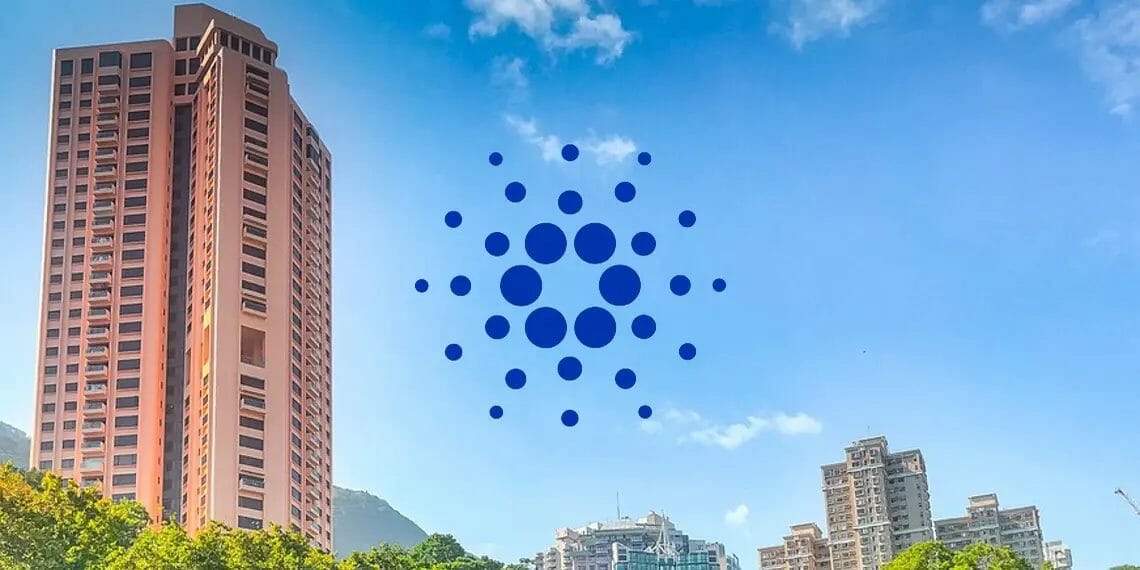 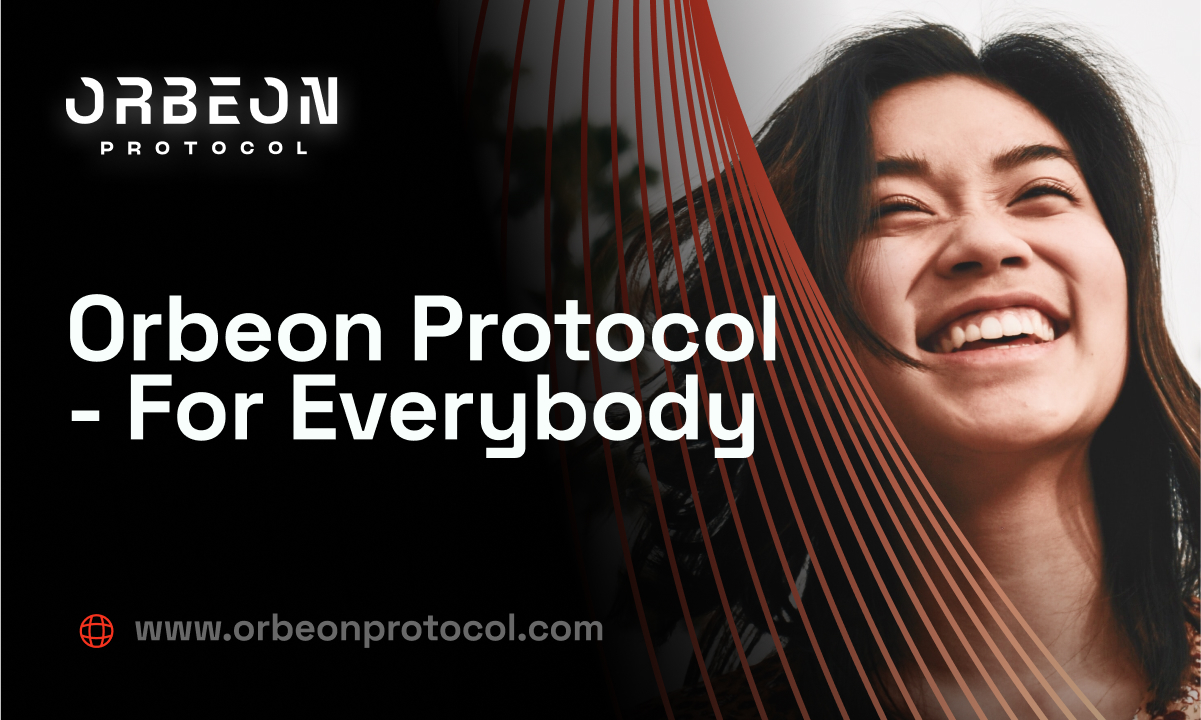