As the broader market suffered from profit-taking in the past few hours, altcoins like Cardano posted significant losses. FTX Exchange on Wednesday, quoted Cardano at $2.0601, down 10.80% on the day. The loss was the biggest since September 7....

As the broader market suffered from profit-taking in the past few hours, altcoins like Cardano posted significant losses.

While it was flipped by Solana, ADA did not perform well until November 8. ADA bulls however demonstrated their vigour, rallying by over 30% on November 9, to hit another one-month high. As a result of the bears counteracting the increasing buying power, the price action witnessed a retracement.

During the downward move, Cardano’s market cap lowered to $70 billion, or 2.49% of the market valuation of all crypto assets combined. Its high valuation is $94.8 billion.

Founded in 2017, Cardano is named after the Italian polymath of the 16th century, Gerolamo Cardano. ADA is named for Ada Lovelace, a mathematician and computer programmer of the 19th century.

The ADA tokens are designed to let owners be a part of the network’s operation. The holders of cryptocurrencies, therefore, have the right to vote on any proposed changes to the software.

The team behind the layered blockchain say that there have already been some compelling use cases for its technology, which aims to allow decentralized apps and smart contracts to be developed with modularity. N
Nairametrics
5 cryptos that could strengthen your portfolio in June 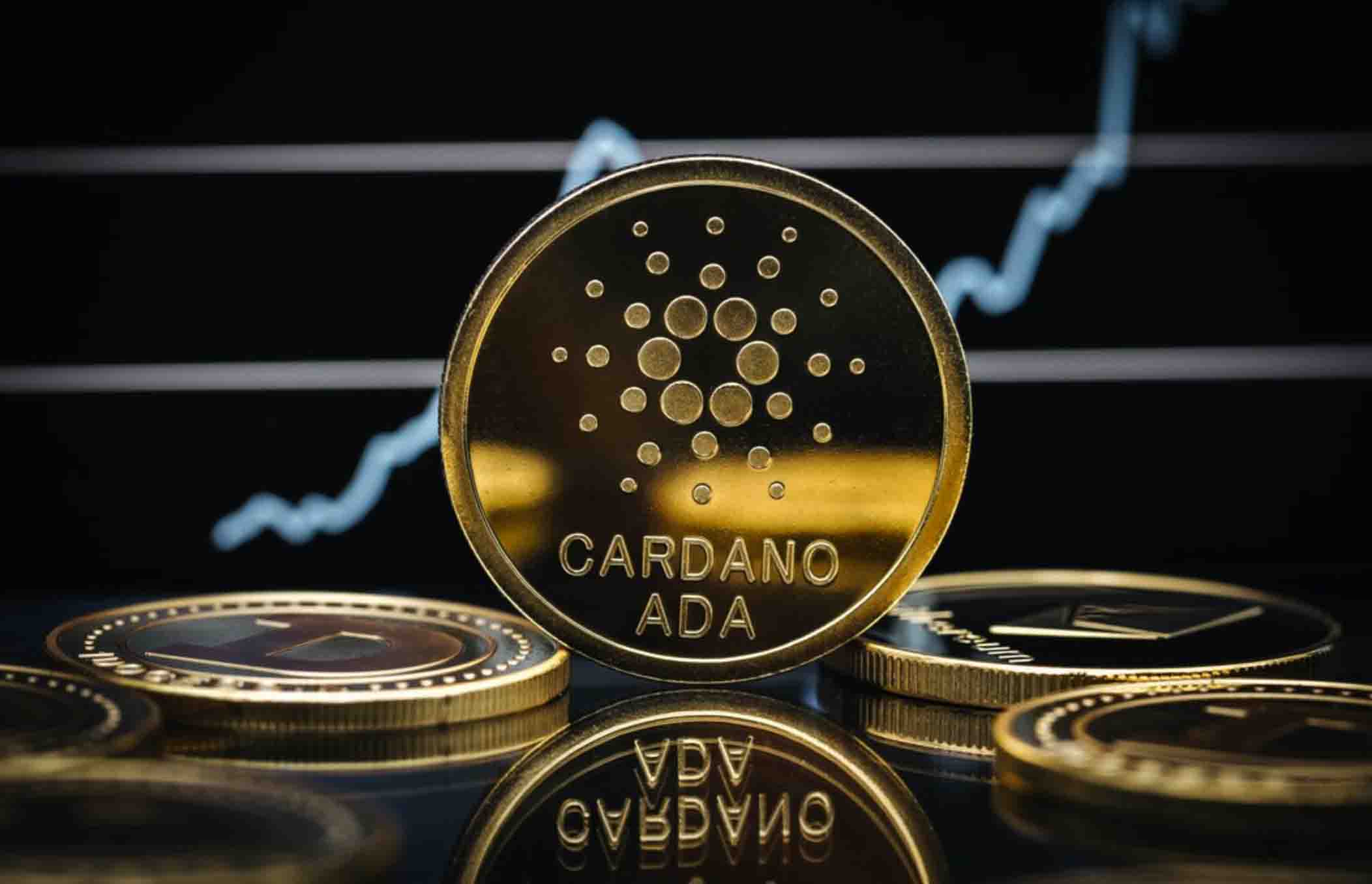