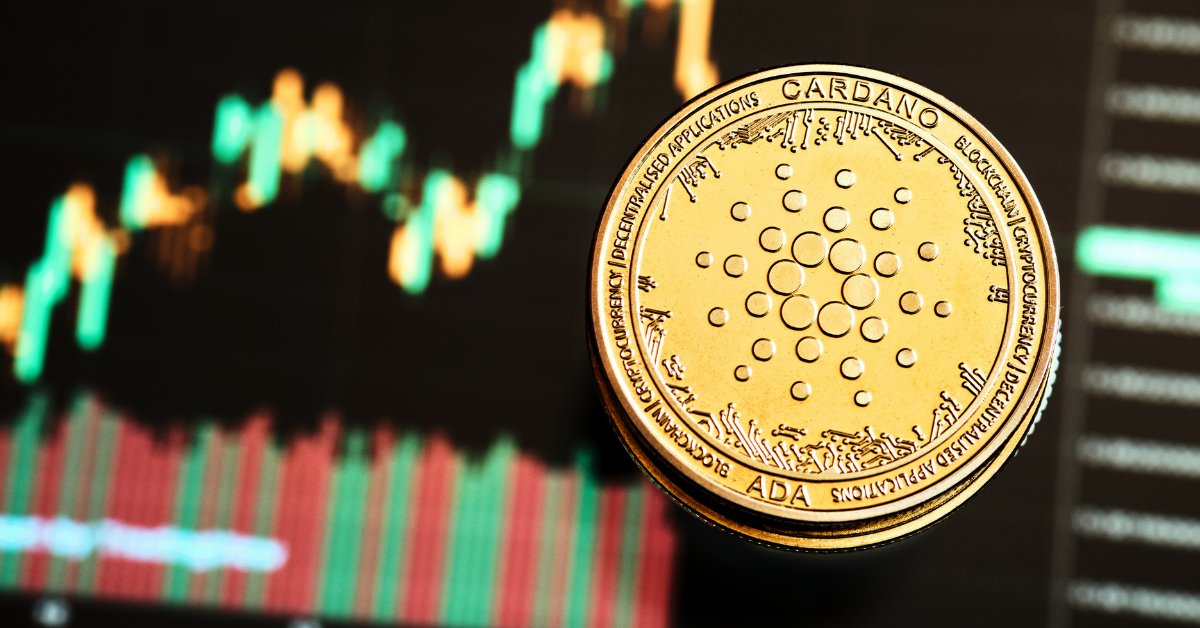 Cardano’s Vasil Hard Fork is the next most anticipated event after the Ethereum Merger. IOHK has constantly delayed the fork but assures the upgraded blockchain to have increased throughput with developed smart contracts & dApps. However, in the meantime, the ADA price which had lost its grace of let made some larger moves on either side.

The platform received a significant influx of liquidity during the early trading hours that raised the price by more than 3%. Woefully, the bears quickly dropped the price below its initial levels, from where the price began with a strong recovery.

Despite significant bearish pressure, the ADA price still stands elevated above the symmetrical triangle, unending to surpass $0.5 before the day’s close.

During the last weekend, crypto markets faced a strong bearish action that dropped the price by more than 13%. Since then, the asset maintained a consolidated trend within a symmetrical triangle. It was strongly believed that the asset may drop to the lower support as the price was trading within a bear flag.

However, the latest push has now nullified the bearish scenario for some time ahead.

Cardano Among the Top 30 Intimacy Rankings

Cardano is now the most intimate crypto ahead of Bitcoin as per the list put up by MBLM, a brand Intimacy Agency. The agency has listed the brands which have a closer connection with their consumers and the relationship among them. Cardano stands 26th after Adobe & Ford, while Bitcoin is ranked number 30.

Collectively, the market and social sentiments are slowly coiling up which are expected to offer a strong base for the ADA price to propel. Once the asset secures the levels above $0.5, then a notable upswing could be imminent.

C
Coinpedia
Cardano(ADA) Price Closer for a 40% Mega-Rally! These are the Targets for the Next 48 Hours!

C
Coinpedia
Investors Ditch Cardano, Will This Lead to a Huge Drop in ADA Price?

C
Coinpedia
Cardano Price Prediction: Will ADA’s Bullish Momentum Last Until the End of the Month?

C
Coinpedia
Cardano(ADA) Price Set to Display an Interim Bounce Beyond $0.4, Will the Bulls Again Get Trapped?