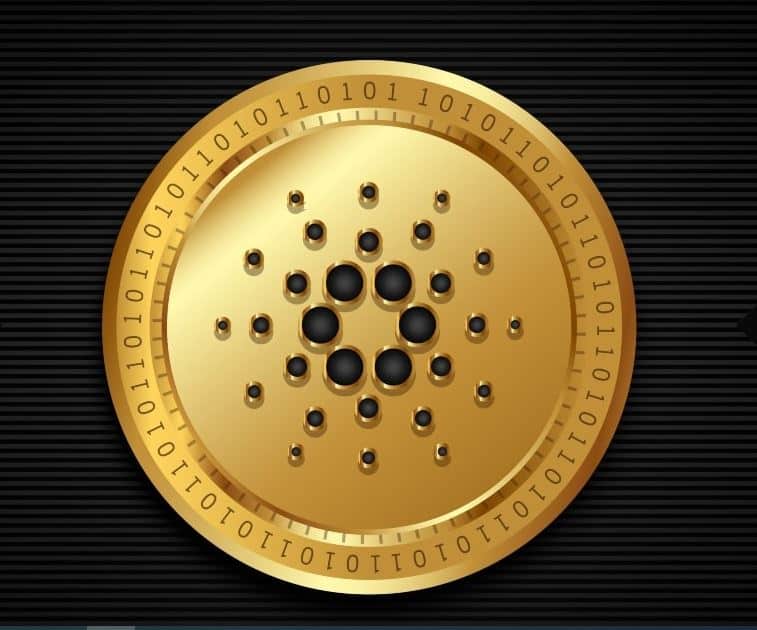 According to on-chain data shared by the Cardano Foundation, a total of 58,993 (58.9K) distinct minting policies have been recorded on the Cardano network. This represents an increase of 3.5% from the previous month’s record.

A Cardano policy is a script used to set certain parameters, such as who has the authority to mint tokens on the blockchain and the duration it will take to mint the tokens.

With Cardano ranked among the top blockchain projects in terms of security, huge amounts of native assets have been launched on the network.

The Cardano Foundation data shows that a total of 5.7 million native digital assets have been issued on Cardano, which represents a 6.34% growth compared to the previous month’s record.

Cardano’s Plutus script surged 4.76% in July compared to the previous month’s record. By the end of July 2022, a total of 2,993 plutus scripts were recorded on the Cardano network.

It is gradually becoming a routine for Cardano to record strong growth across various parts of the network. The spike in Cardano’s monthly on-chain stats suggests a growing adoption of the blockchain.

Cardano exposes its users to a lot of exciting features, including fast and low-cost transactions, as well as maximum security.

It is worth noting that since Cardano launched in 2017, the network has not experienced any downtime compared to other proof-of-stake chains, including Ethereum and solana.