Cardano news: ADA would be undervalued

The post Cardano news: ADA would be undervalued appeared on BitcoinEthereumNews.com. Big news in Cardano, which is considered one of the most interesting blockchains in the industry coupled with its native crypto, ADA. Cardano is often referred to as... 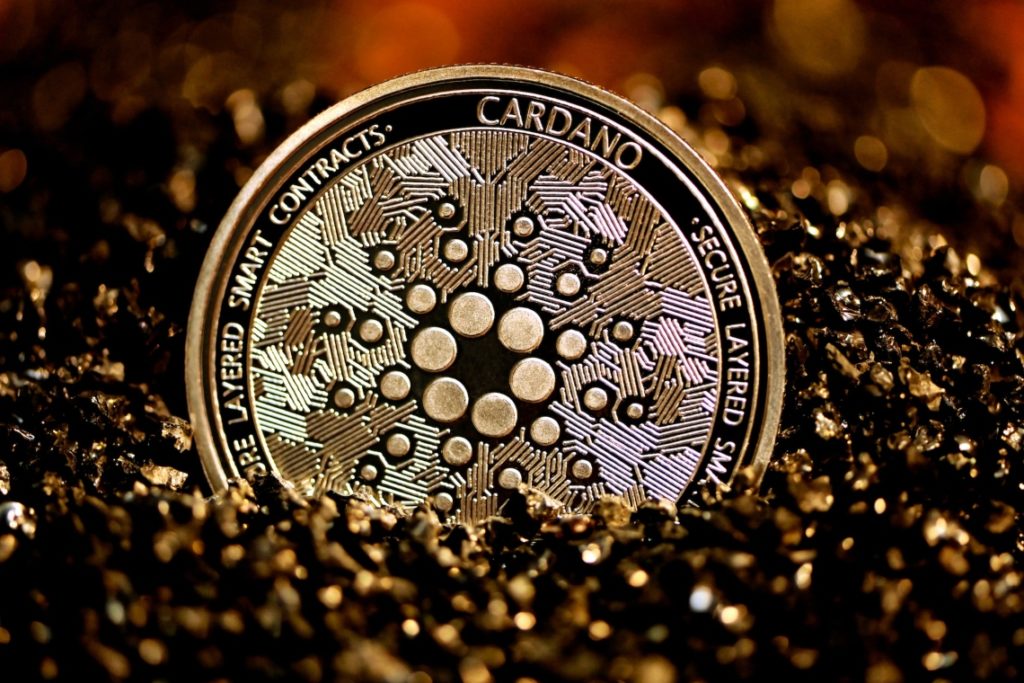 Big news in Cardano, which is considered one of the most interesting blockchains in the industry coupled with its native crypto, ADA.

Cardano is often referred to as the “Ethereum Killer,” on par with other similar blockchains such as Solana, Avalanche and Polkadot, precisely because of its more sustainable, cost-effective and scalable characteristics.

The news about Cardano and ADA

In the last period, however, perhaps due in part to the arrival of Ethereum’s new Merge update, which will make its blockchain more economical and sustainable, with the consensus system shifting from Proof of Work to Proof of Stake, the crypto ADA has been on a definite downtrend.

From its November highs, ADA has lost about 80 percent, to just over $0.30, but there are many now betting on a ready revival of the asset’s price, which could benefit from a possible bull run, thanks precisely to Ethereum’s new upgrade.

Absolutely convinced of this is the ADA Whale Twitter account, entirely dedicated precisely to the Cardano token, which recently tweeted that the cryptocurrency could have its moment of glory precisely from an upcoming bull run triggered by Ethereum.

A likely scenario in my mind is that Cardano will have its Ethereum moment next bull run (what it tried to do last one as it pumped to 3rd, but alas too early), with DeFi, NFTs and community activity exploding. Will solidify my view that there are no VC prefab shortcuts in crypto

This has been driven not only by the general market decline, but also by the fact that the NFT and DeFi markets, which have become the main core business of the Cardano blockchain, have slowed down sharply.

Now, however, almost all experts agree that these markets may be poised for a definite recovery, from which Cardano could certainly benefit.

But it is not only this aspect that makes experts believe that ADA may soon have a reaction in the markets. Some objective data also seem to support this view.

Such as the MVRV-Z score, which measures an asset’s valuation based on the trader’s average losses. Cardano is in the lowest relative position to its realized value since 2019, making it the most undervalued in the past 45 months.

According to analysts, the last time this indicator had given similar ADA signals it doubled in just three months.

But there are also very encouraging signs on the network activity front. Cardano’s blockchain has experienced a veritable explosion in network activity over the past seven days. On 19 October, according to Cardanoscan, network transactions rose to 97,959, the highest value since the beginning of October.

This represents a 75% increase on a monthly basis

– @MinswapDEX volume highest in half a year at 3m+ daily pic.twitter.com/KSL9x2Qu8i

Sooraj, an analyst at Orbis, predicts a strong rise in Cardano DeFi operations:

“The NFT volume on Cardano is amazing. But wait for the DeFi stats, when the real behemoths of DeFi protocols go live on Cardano. This winter may be bad for the markets, but I have a feeling that this winter we will see the rise of DeFi in Cardano.”