The Twitter handle of MuesilSwap informs about the latest feature of Cardano. A decentralized exchange Cardano has recently launched a new feature to draw in liquidity known as “organic APR,” the feature... 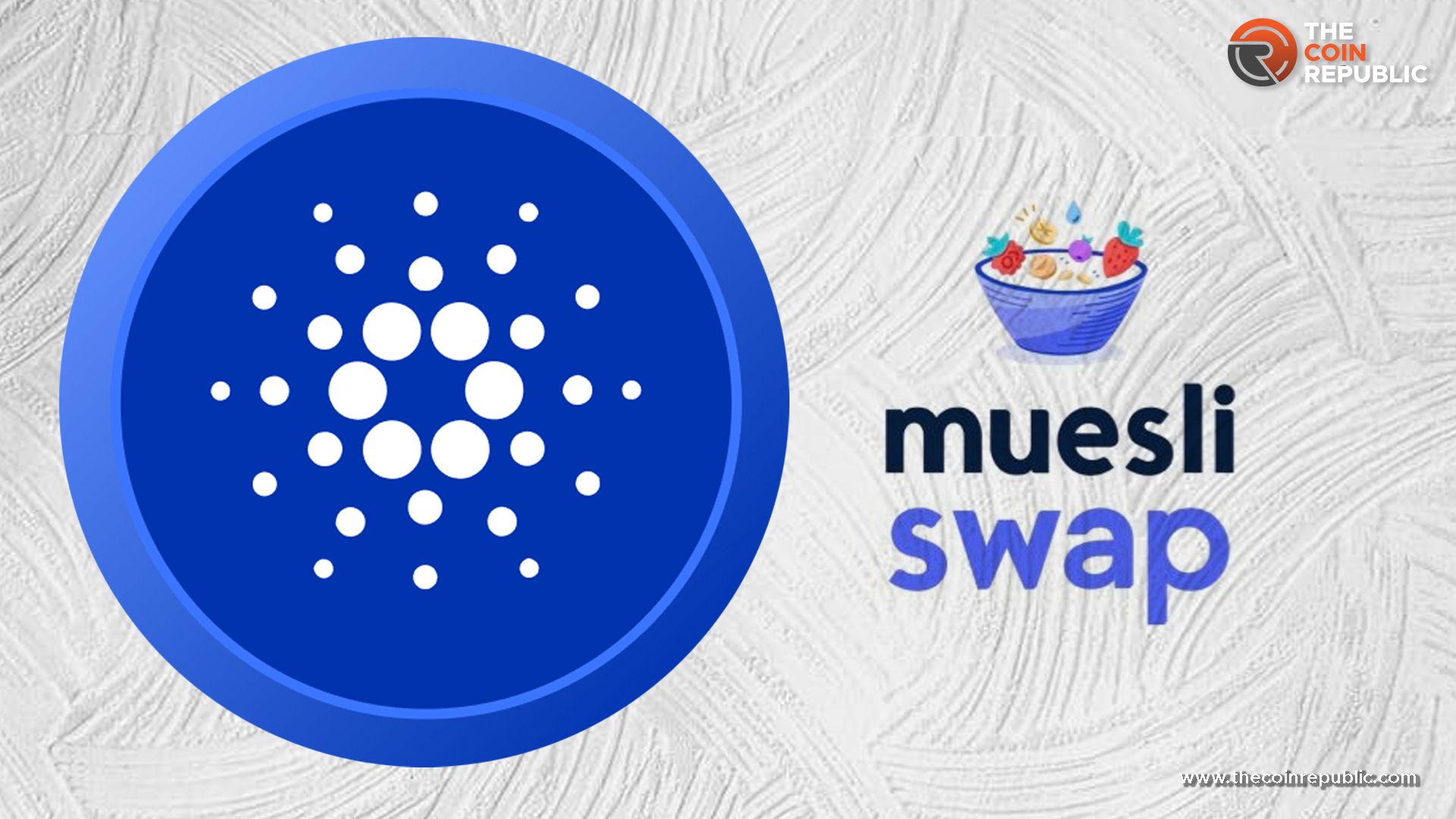 A decentralized exchange Cardano has recently launched a new feature to draw in liquidity known as “organic APR,” the feature increases token emissions as more liquidity is put into the pool.

According to a Twitter post from MuesliSwap’s official account, it is noted that it will be introduced into a single pool on December 8, 2022, and will later be launched on several others.

Many Cardano users truly appreciate the recently launched feature of Cardano, but on the other hand, several other crypto enthusiasts have shown their dissatisfaction with the same.

The core member of the developing team noted that APR is mandatory because, without this, users could not be incentivized to proselytise for the exchange; the team of MuesliSwap further quoted that “Users want to provide liquidity to earn rewards. But more liquidity providers mean earning a smaller part of the emission. Consequently, there is no incentive to spread the word and onboard more users. They will only reduce the APR for early adopters.”

One Cardano user praised the recently launched feature by Decentralized Exchange in a Twitter post quoting it as “a cool innovation,” and another called it “ingenious.”

The team also noted in the Twitter thread that Traditional yield farming works like this “The DEX interested in farming fixes an emission schedule for yield farming tokens,” “Participants in the yield farming obtain a share in the emitted tokens, proportional to their share in the staked liquidity.”

“There is a huge problem users want to provide liquidity to earn rewards,But more liquidity providers means earning a smaller part of the emission.Consequently, there is no incentive to spread the word and onboard more users. They will only reduce the APR for early adopters.”

Hoskinson came forward and explained the issues that made the project end. Hoskinson was among the early investors of the stablecoin project, and in the latest video, he seemed quite dissatisfied with it. He said his investment looked like it went in vain.

In a tweet for its community, Ardana mentioned the recent funding developments and the unpredictability of the project development schedule. The Ardana project’s operations were consequently suspended. However, the creators promised that the code would continue to be open source and accessible for developers to work on.