The EVM sidechain will be fully compatible with Ethereum upgrades, tools, and wallets while inheriting security from Cardanon's mainnet, according to IOHG.

The company behind the Cardano ecosystem – Input Output – announced the launch of its Ethereum Virtual Machine (EVM) sidechain alpha on the testnet. However, the layer-one blockchain did not specify if such EVM compatibility would be directly deployed to its mainnet one day.

Interoperability Is The Future

IOHK tweeted that the initiative will enable developers to build solidity-based applications on the Cardano network, meaning that dApps developed on Ethereum could be seamlessly transferred to Cardano.

The future is interoperable. pic.twitter.com/sCK9XIuFll

Eric Czuleger, Senior Content Editor of Input Output Global (IOG), said the community believes in “an interoperable future” that allows different blockchains to communicate with each other. In regards to the latest deployment of the EVM sidechain, Czuleger viewed it as an opportunity to onboard new users outside of the Cardano community while not “adding additional complexity to the mainnet.”

A growing number of layer-one blockchains has rendered the issue of cross-chains communication particularly crucial. EVM is a decentralized computation engine that allows smart contracts from multiple sources to interact with one another. Besides Cardano, major Ethereum competitors such as Fantom, Avalanche, and BSC currently all have their networks compatible with EVM.

In a blog post titled “Interoperability is key to blockchain growth,” published weeks before the launch, IGO stated that the sidechain will also enable devs to create ERC-20-compatible tokens as users can enjoy the benefits of lower fees and faster settlement times.

According to the post, Milkomeda – a sidechain protocol supporting Cardano – also allows EVM-compatible smart contracts to be deployed on its C1 sidechain connected to the Cardano main chain. In addition, the sidechain aims to expand interoperability between Cardano and other blockchains like Solana by the end of the year.

Cardano’s founder Charles Hoskinson is known for his views on blockchain interoperability. Despite his recent embrace of the EVM deployment on Cardaono’s sidechain, he previously criticized Ethereum for its sole focus on smart contracts. Hoskinson argued that Cardano, in contrast, can do that with governance and compliance as it could operate with metadata and automated regulation.

Moreover, he called Cardano a collection of protocols that could “offer economic support to billions of people, specifically in poor regions.” Finally, he claimed the blockchain’s all-anticipated upgrade to Ethereum 2.0 could cause the demise of the whole network. 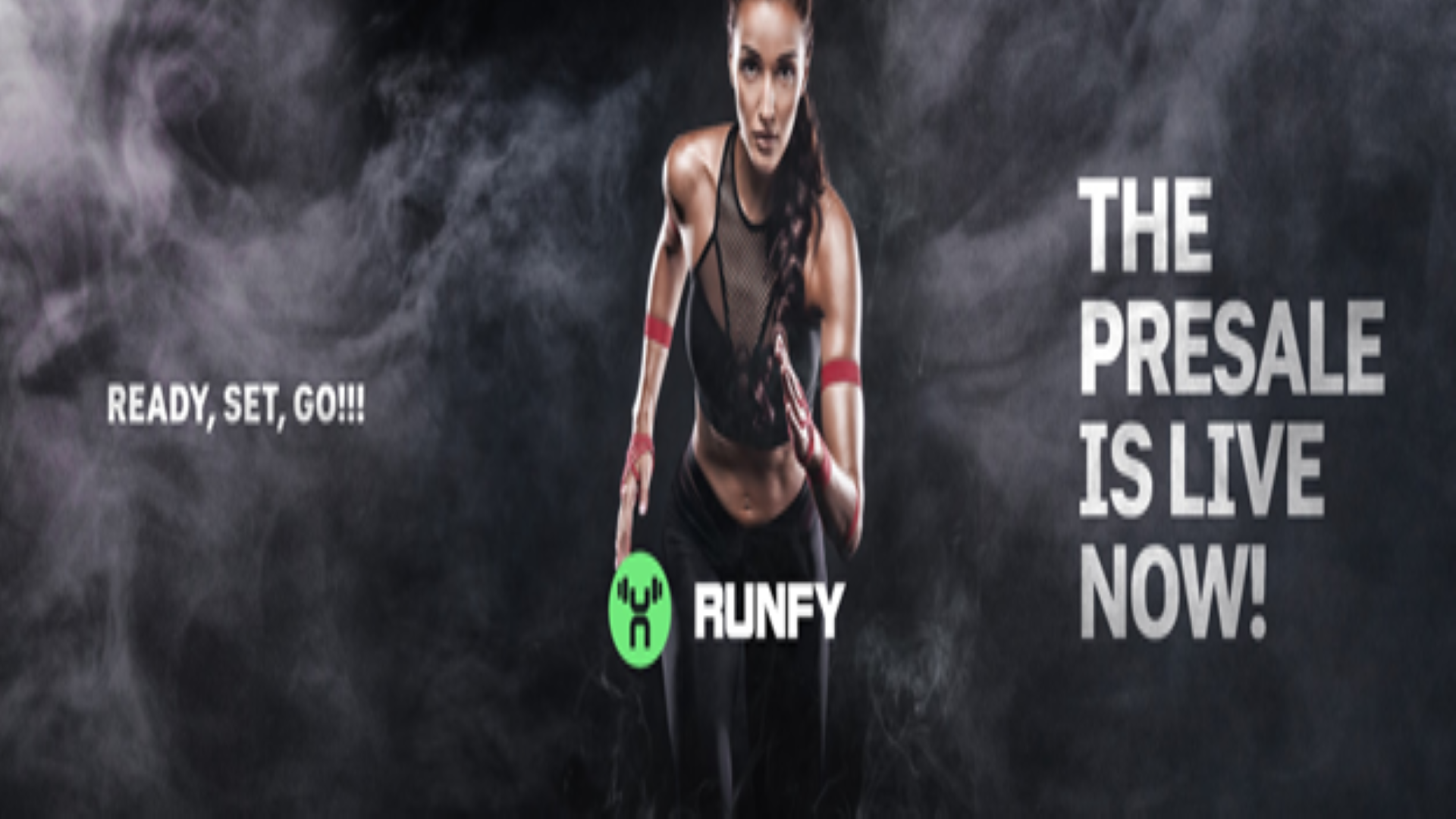 B
BitcoinEthereumNews
What Coin Will Skyrocket In 2023 – Cardano, Runfy Token, Or Cronos?