Cardano (ADA/USD) is bearish amid increases in activity

Cardano has witnessed an increase in activity after the Vasil upgrade. “ADA Whale” expects Cardano token to turn bullish in 2023. ADA is under pressure at $0.30. 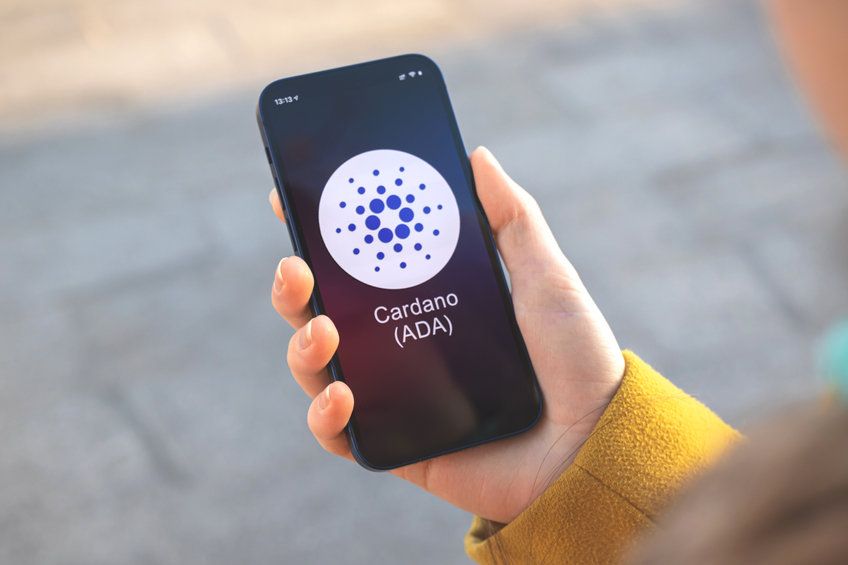 Cardano has witnessed an increase in activity after the Vasil upgrade.

As the year ends, Cardano (ADA/USD) will pride itself as one of the blockchains to undergo a major upgrade. However, to ADA buyers, this will be a year to forget. The cryptocurrency, which tapped $3.0 in September 2021, trades 10 times less value at $0.30.

ADA investors will want to get excited about the September 2022 Vasil upgrade. The event was marked by an uptick in activity on the blockchain. As of December 9, there were reported 1,151 projects building on Cardano. That’s an increase from 1,146 two weeks earlier. However, ADA enthusiasts would quickly remember that the price has even slid further since Vasil. To an investor, ADA would be better off if it avoided further slump. But how about 2023? Should you be optimistic?

Yes, according to a popular crypto analyst, “ADA Whale.” According to the analyst, the entry of governance on Cardano will make ADA flip other altcoins. The analyst says ADA will turn the tables when it starts taking things into its own hands. Once the decentralised governance kicks in, Cardano will be removed from its core firms like IOG. Dubbed the Voltaire era, the shift is expected in 2023. Cardano co-founder’s, in October, also lauded the self-governance. In this, Charles Hoskinson expects Cardano to tell others “how to do decentralised governance.”

It could still be too early to speculate, but one thing is sure, Cardano and ADA will grow. At the moment, the cryptocurrency is only reeling from a bear market. 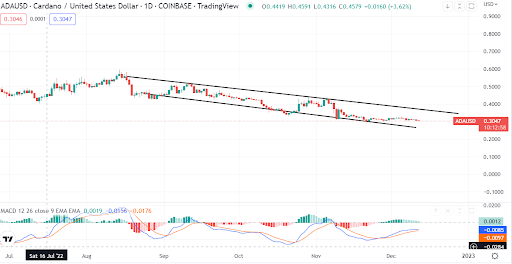 A technical outlook shows ADA on a downtrend in a descending channel. The price is weak at the $0.30 level. The MACD indicator is bearish.

What next for ADA?

The price of ADA stares at a possible new level as the year approaches the end. The token trades at the lowest level in the year at $0.30. A further weakening in price could see ADA claim a new low.

C
Coinjournal
Crypto Outlook 2030: Why You Should Invest in Cardano (ADA), Solana (SOL), and Metacade (MCADE) 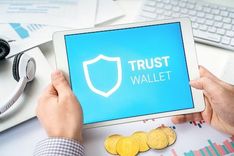 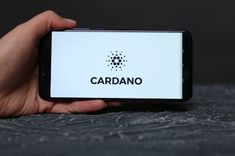 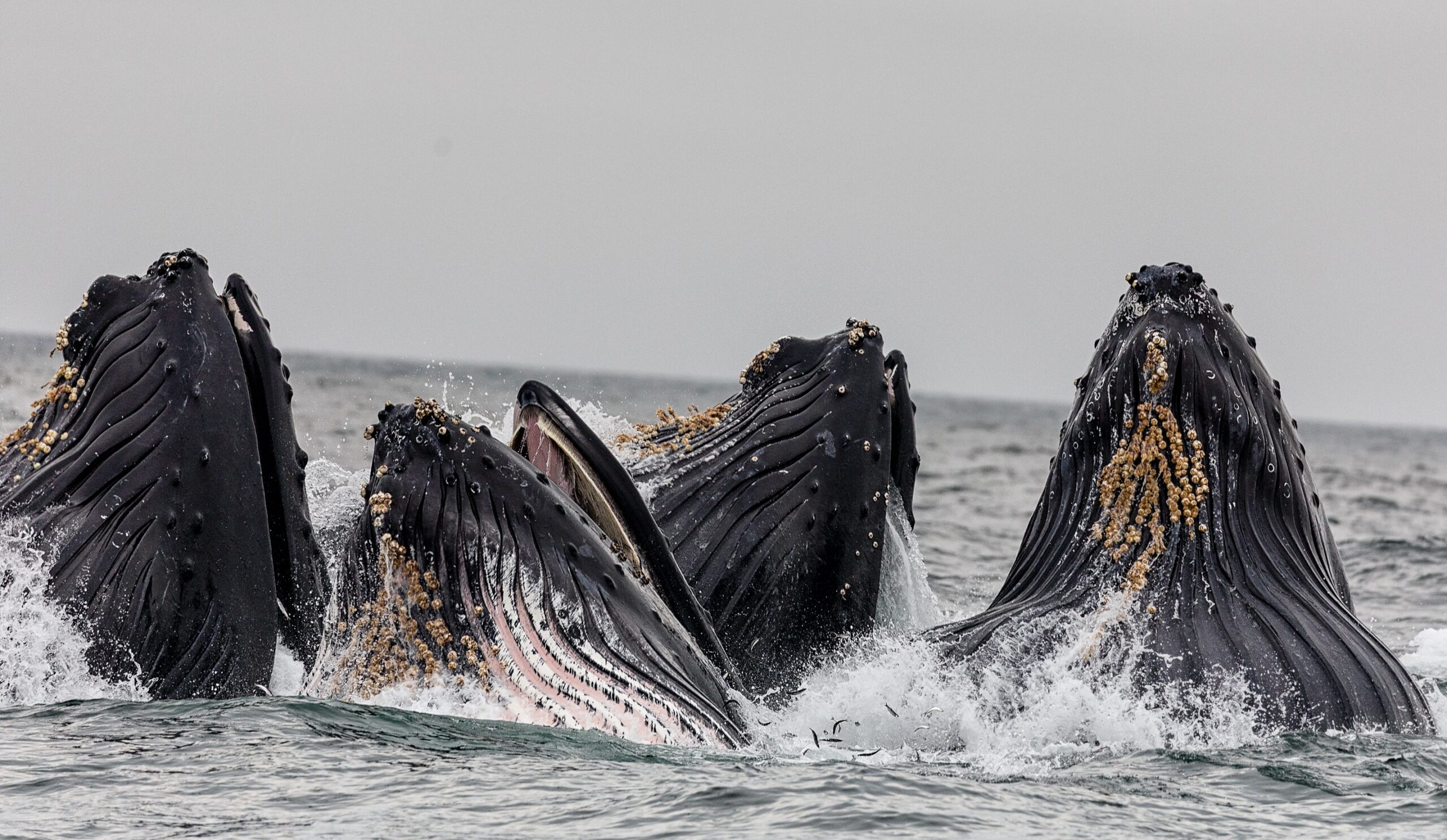 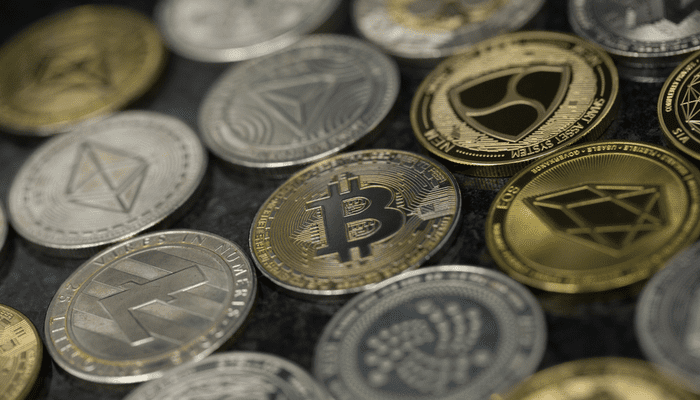 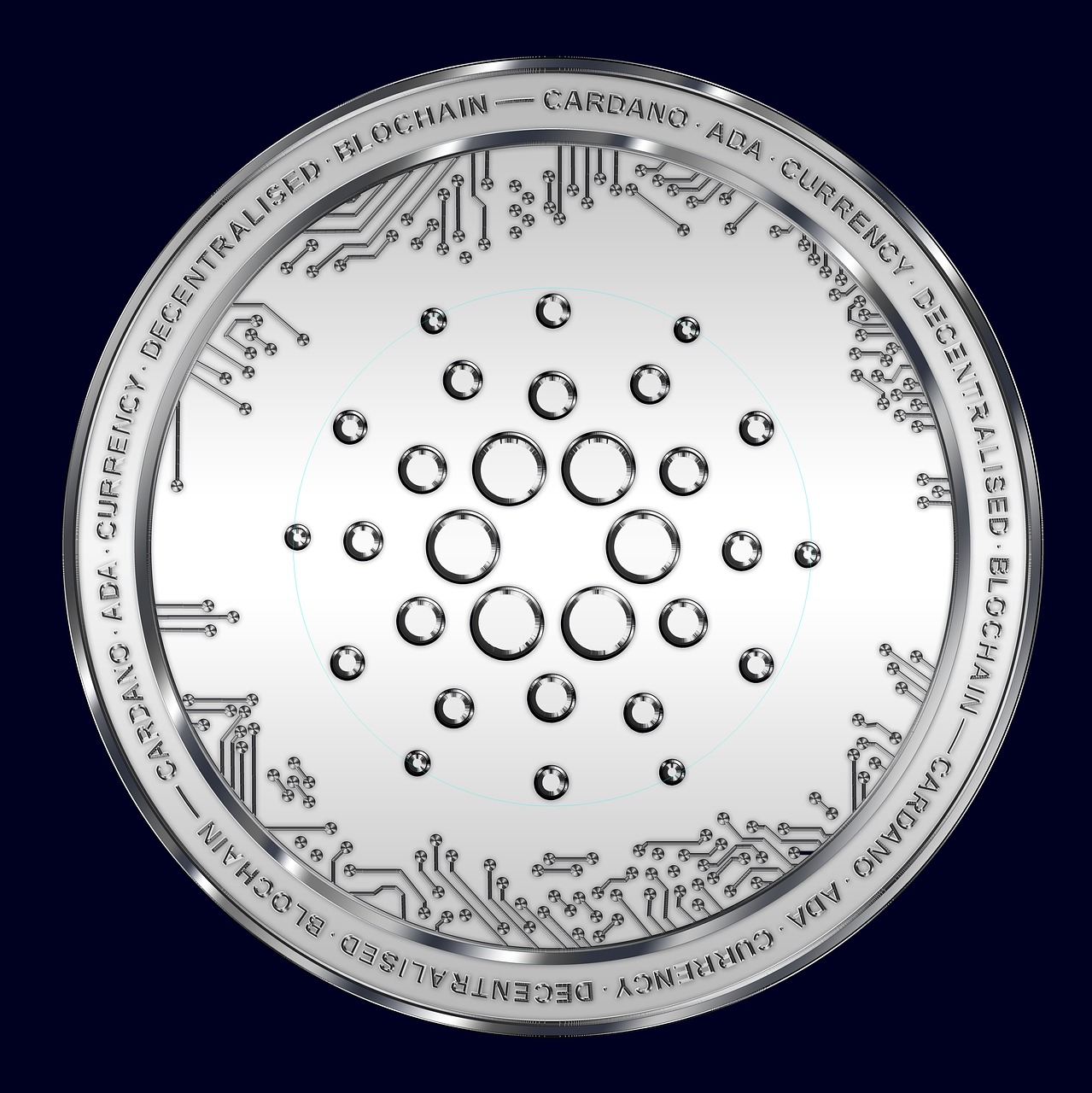