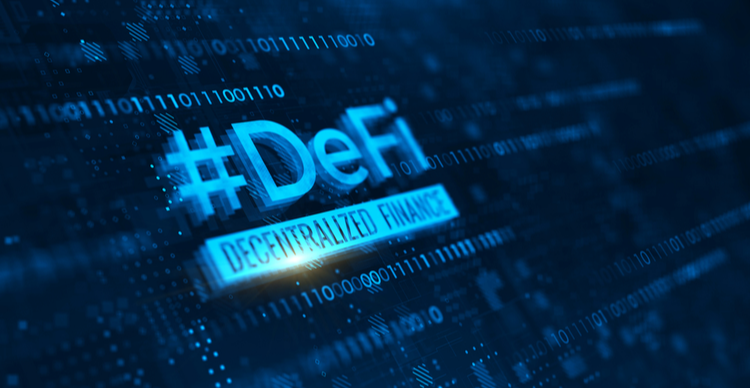 Charles Hoskinson believes many of the projects in the decentralised finance (DeFi) space will crash and disappear within the next five to ten years.

According to the Cardano founder, the sector is teeming with projects whose quality and level of engineering just means they won’t be able to “stand the test of time.”

Hoskinson said this in a YouTube session, in which he pointed out that while building projects that last take time, many within the DeFi space don’t have that benefit.

As a result, he opined, the sector has suffered hacks, scams, and thefts running into tens of billions of dollars just in 2021. He believes the ecosystem can benefit from a standards certification process, which in his view, will help weed out the unworthy and poorly engineered projects that come with all the vulnerabilities.

For now, the IOHK boss is bearish on most DeFi projects,

“Unfortunately, many of the projects in this space will not stand the test of time. It’s just a fact of reality as we’ll see a great extinction occur in the next five to 10 years,” he said as he explained why Cardano was taking the network’s development one step at a time.

Hoskinson states that it’s not just incredible costs, a lack of transparency, and outright low-quality decentralised finance applications that litter the space. Many projects, he says, are built out of haste as creators scramble to squeeze value out of the users.

In his view, doing things the right way is important in this industry and is the reason some projects will survive extinction while many fall off and disappear. According to him, many consumers within the crypto ecosystem are here because they want something different, a platform “that can truly scale.”

Talking about Cardano and its future developments, Hoskinson said the developer team knows what the ecosystem is about. He pointed to the scientific approach to building the network and said headwinds such as numerous delays have only served to make the team resilient. This, he added, shows the quality of Cardano.

Cardano has patiently followed a roadmap since its launch in 2017 and only recently upgraded to allow for smart contracts functionality. The native ADA coin currently trades around $1.53 and is about 50% off its all-time high of $3.09 reached on 2 September.

Cardano NFTs as collateral for lending- The Cryptonomist