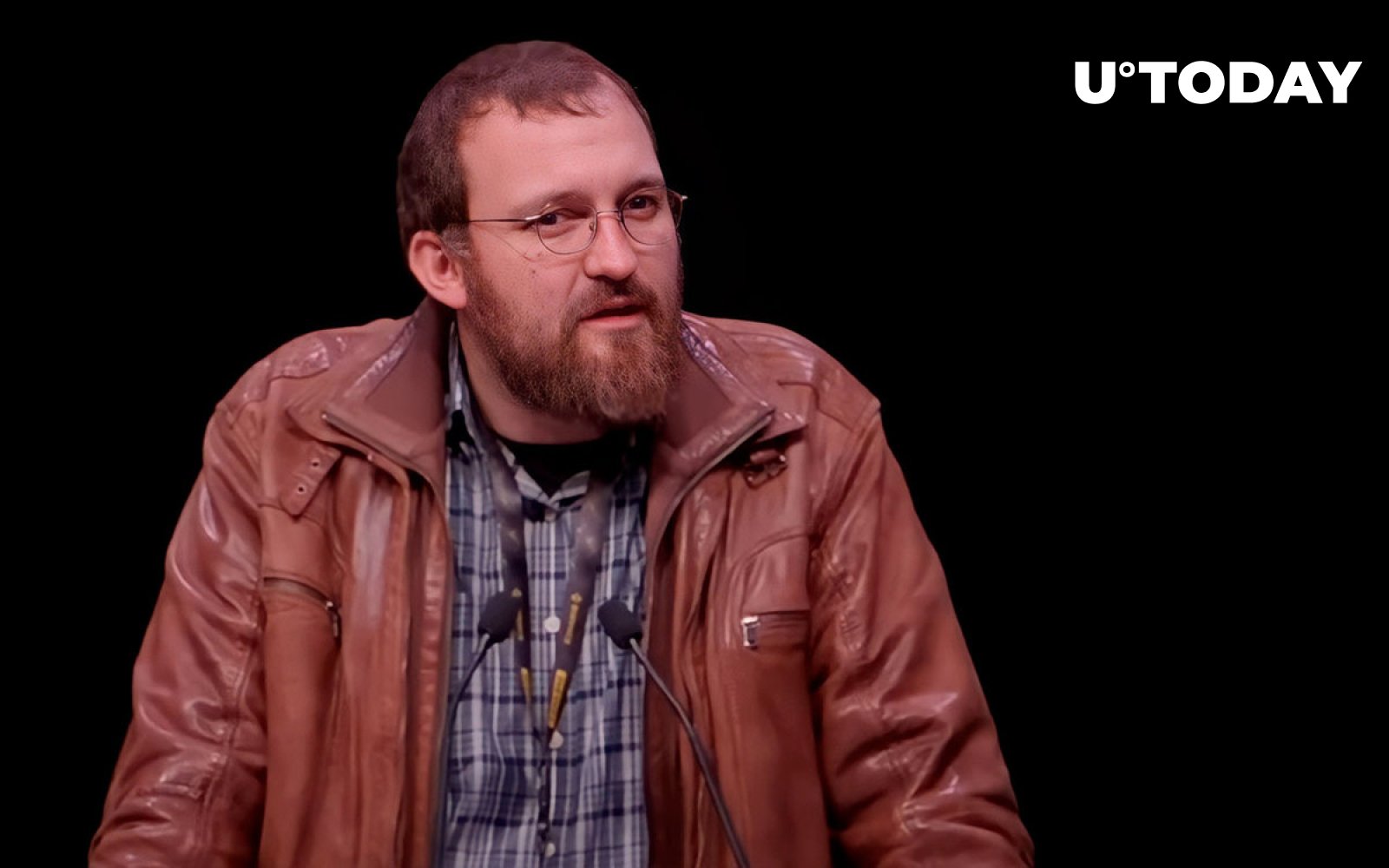 The founder of Cardano, famous crypto-entrepreneur Charles Hoskinson, ironically commented on the situation around China’s banking system. Hoskinson expressed his regret that the world has no digital cash system that does not require reserve storage and is available anywhere in the world. With his statement, the Cardano founder, of course, alluded to cryptocurrencies and blockchain, which in his opinion are a real and valid alternative to traditional finance.

If only we had some sort of digital cash system that doesn’t require fractional reserve storage and is always available anywhere in the world… https://t.co/Hk6VoFySBi

What made the entrepreneur return to the ancient mantra of the crypto world, and what’s up with Chinese banks?

Since April 2022, four rural banks in central China’s Henan province have frozen millions of dollars in deposits, threatening the livelihoods of hundreds of thousands of their customers at a time in which the economy has already been hit by pandemic restrictions. Later, concerned depositors staged demonstrations in Zhengzhou, the administrative center of the province. At moments of greater escalation, the Chinese authorities began to disperse the riot.

The situation is really unpleasant, especially considering that it is probably just the beginning of a possible crisis. Nevertheless, China is known to be a fierce opponent of cryptocurrencies, and Chinese residents have not even had the opportunity to use any digital cash system, be it Bitcoin (BTC), Cardano (ADA) or Ripple (XRP).

Going back to Hoskinson’s words, if we look at the situation in the world as a whole, we can say that at the moment states are not very concerned about the transfer of their financial markets to blockchain or the introduction of cryptocurrencies as one of the elements of the payment system. Given the popular rhetoric, officials of most countries at the moment are considering only the option of limiting private cryptocurrencies and introducing their own state digital currencies, while the implementation and adoption of coins like SHIB, XRP or BTC is more likely a matter for a small number of private enterprises.