Cardano founder explains US government how to regulate 13,000 crypto

The United States has been struggling for some time to determine how to properly regulate cryptocurrencies. The Securities and Exchange Commission (SEC) is in a power struggle of sorts with the Commodity Futures Trading Commission (CFTC), and there are... 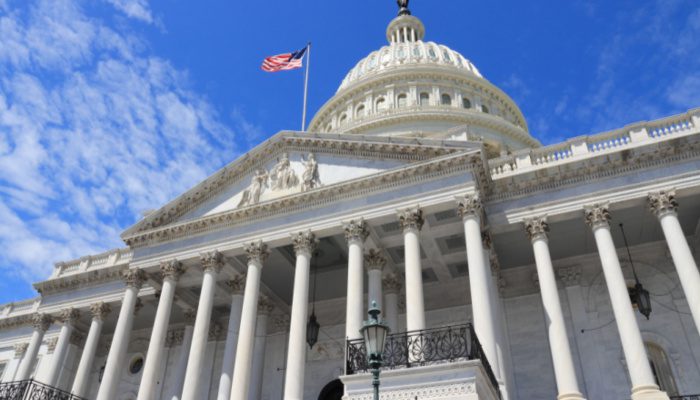 The United States has been struggling for some time to determine how to properly regulate cryptocurrencies. The Securities and Exchange Commission (SEC) is in a power struggle of sorts with the Commodity Futures Trading Commission (CFTC), and there are at the time whopping 13.000 different cryptos. So how do you do that right? Cardano (ADA) founder Charles Hoskinson has a tight plan.

huhThe US parliament asked him for advice. At a hearing called The Future of Digital Asset Regulation, he came up with a creative approach that bureaucrats at the SEC and the CFTC hadn’t even considered. You cannot regulate 13,000 cryptocurrencies just like that, even if a large part of it goes to zero and disappears from circulation.

Precisely because the asset class is so complex and so huge, it is difficult to put a number of government organizations on the problem. Hoskinson thinks the government just isn’t big enough to handle complexity the manual, “old-fashioned” way. Hoskinson:

One of the positive sides of the industry [van cryptocurrencies] is that regulation can become algorithmic. Then you don’t have to assign individuals to individual projects. We would resize the [Amerikaanse Belastingdienst] quadruple, but we still wouldn’t be able to control every American. That’s just not possible.

That is why he proposes to devise a system that regulates cryptocurrencies by itself. Transactions involve metadata, which can be used in the hypothetical system. If you as a regulator have a clear picture of what is allowed and what is not, then the metadata can be used to regulate automatically.

†Then it’s about what matters to you [als toezichthouder] and for what we can do as techies to create a self-regulating system. And also about what to do with special cases, which would be rare. Then you can have the CFTF or any other government body actively address the issue,” the Cardano developer said.

Self-regulatory organizations already exist, he says, and parties in the crypto industry are very interconnected, according to Hoskinson. Problems can then come to light quite quickly. Then you don’t (immediately) need the regulation with Gary Gensler of the SEC. Gensler is notorious for his strict policies.