Cardano Founder Discusses Why Vasil Fork Delayed, Says No More Waits As “Things That Could Go Wrong Have Gone Small”

The post Cardano Founder Discusses Why Vasil Fork Delayed, Says No More Waits As “Things That Could Go Wrong Have Gone Small” appeared on BitcoinEthereumNews.com. – Advertisement –   Hoskinson assures users that the Vasil hard fork is in... 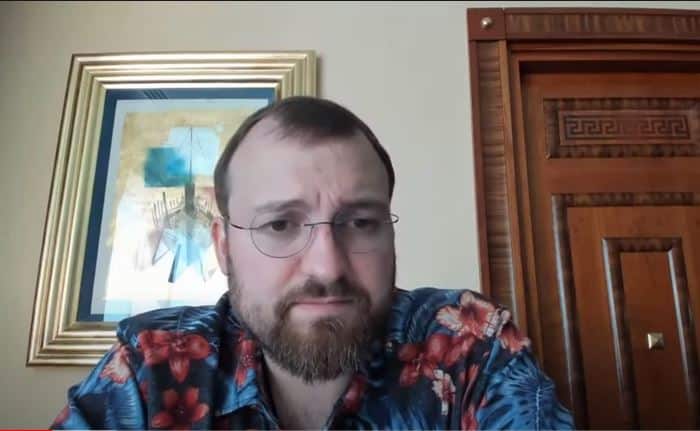 Hoskinson assures users that the Vasil hard fork is in the final stages of testing.

Input Output Global founder Charles Hoskinson has assured users in a video on tuesday addressing the progress of the Vasil hard fork upgrade that he does not expect any further delays, asserting that the upgrade is in the final stages of testing.

“… the good news is that the set of things that could go wrong have gotten so small, and now we’re kind of in the final stages of testing in that respect,” Hoskinson said. “So unless anything new is discovered, I don’t anticipate that we’ll have any further delays.”

Some Brief Comments on Vasil https://t.co/2ukWZZJoto

It is worth noting that The Crypto Basic reported on Friday that developers have further delayed the long-anticipated upgrade previously expected at the end of July for additional weeks. The major reason developers gave was that more extensive testing is needed before the upgrade can go live on the mainnet.

In the video released by Hoskinson on Monday, the IOG founder clarified that in the testing of the final node needed for the upgrade, node 1.35.0, developers found three separate bugs. According to Hoskinson, these bugs led to the creation of 3 different software versions, with 1.35.3 looking like the one that would make it to the hard fork. However, Hoskinson noted a need for extensive testing after highlighting that the Vasil hard fork is Cardano’s most complex upgrade yet.

The Vasil hard fork has been highly anticipated for months by the Cardano community. Vasil is expected to usher the network into the Basho phase in its roadmap, improving scalability and smart contract functionality. Cardano is trading at the $0.4961 price point, down 4.08% in the last 24 hours but up 6.01% in the last seven days.