Almost the entire crypto community is enraged with the bulls in the market. While some view it as… 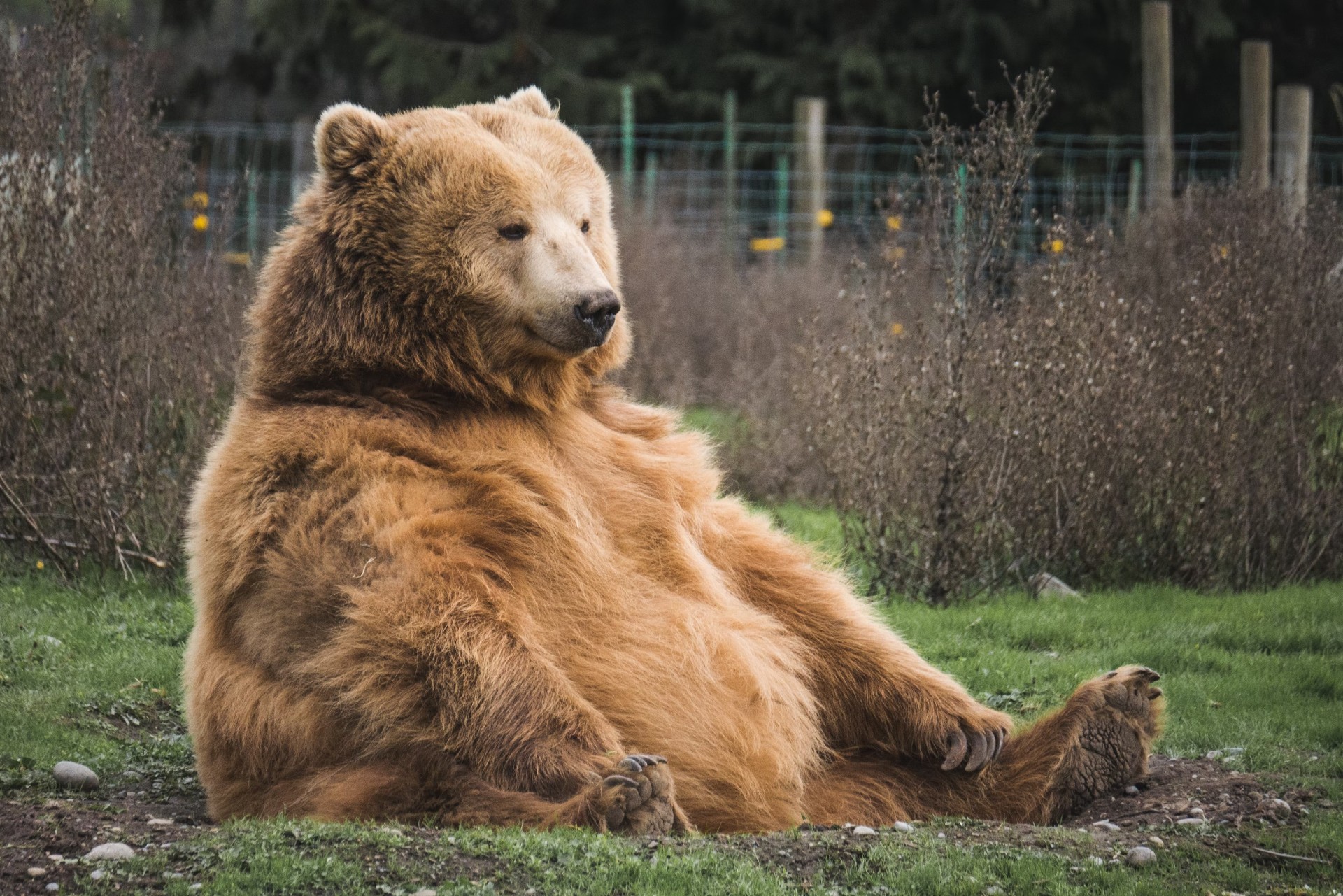 Almost the entire crypto community is enraged with the bulls in the market. While some view it as a great opportunity to bag funds, a few others whine over the stagnant price of cryptocurrencies. Cardano’s Charles Hoskinson, however, did not mind the residing in the bearish realm.

Unlike other assets in the market, Cardano [ADA] had a pretty good run over the last couple of days. The altcoin pocketed gains up to 10.11 percent over the last seven days. However, during press time, ADA was painted in red with a 4.85 percent dip.

While Cardano currently trades for $0.6154, it remained 80 percent below its all-time high of $3.10 that it achieved about nine months ago.

The much-awaited Vasil hard fork is expected to go live on the 29th of June. Speaking about the hard fork, the Cardano creator emphasized how Vasil would come with a “basket of improvements.” Most of it would be related to the scalability side while enhancing the development experience.

“And then the other side, that you have to improve performance, be able to handle increased demand. If you take a look at the transaction volume on Cardano, we’re growing exponentially right now. And so, if you needed to, you can bring some upgrades in to make sure that we can handle that ecosystem.” 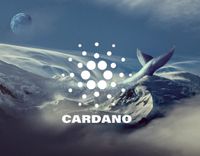