Charles Hoskinson, the founder of Cardano (ADA) and co-founder of the Ethereum (ETH) network, tweeted furiously about the famed trader and ‘The Black Swan‘ author Nassim Taleb on January 2, labeling the... 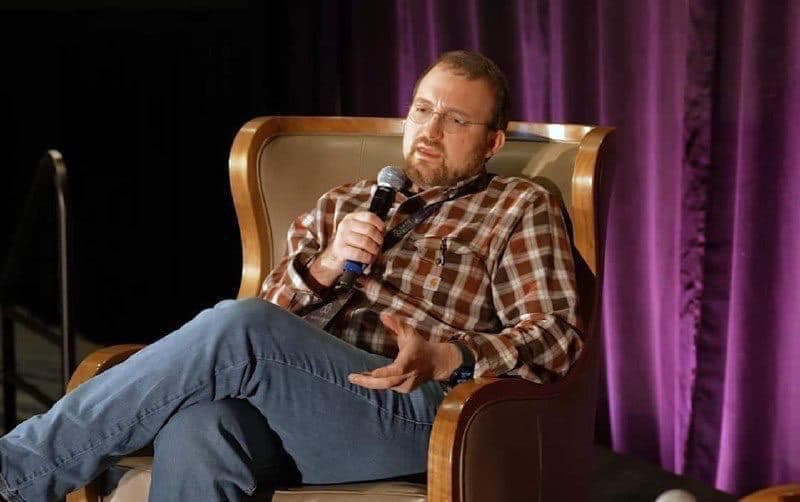 Charles Hoskinson, the founder of Cardano (ADA) and co-founder of the Ethereum (ETH) network, tweeted furiously about the famed trader and ‘The Black Swan‘ author Nassim Taleb on January 2, labeling the writer a “piece of human garbage” over a Twitter thread published by Taleb on his account.

The drama unfolded as Taleb explained in a series of tweets why he had declined many requests to appear on Lex Fridman’s podcast between 2019 and 2022. For Taleb, the most compelling argument was that Fridman is using the title of “Research Scientist” at MIT to establish his image in the media, even though this may be an unpaid external position that grants access to the library.

To develop informative material, according to Taleb, one does not need to be linked with an institution; nonetheless, utilizing the name of a well-known educational facility is considered “shoddy.” The former trader also claimed that Fridman invited him to podcasts by sending him messages with subject lines such as “Quick Note From MIT.”

However, Hoskinson contrasted this by telling Taleb that the author wrote books for individuals who “claim to read” at parties and that Fridman is “one of the smartest, most intellectually curious, and humble people” that he has ever met.

The vast majority of cryptocurrency enthusiasts and influencers linked with the sector backed Hoskinson, with most stating that there was no reason to target Fridman for what amounted to nothing more than invites to podcasts.

Hoskinson, alongside Elon Musk, Ethereum co-founder Vitalik Buterin and Austrian economist and author of ‘The Bitcoin Standard‘ Saifedean Ammous have been just some of the guests on the Lex Fridman podcast in the last year who have discussed digital assets.

Interestingly, Fridman personally responded to Taleb’s post in the thread, wishing the former trader well in the new year and expressing his appreciation for his work.

It’s worth mentioning that thus far, Hoskinson has made no more comments in response to Fridman’s post, nor have there been any new tweets made by Nassim Taleb in response to Hoskinson’s irate tweet. 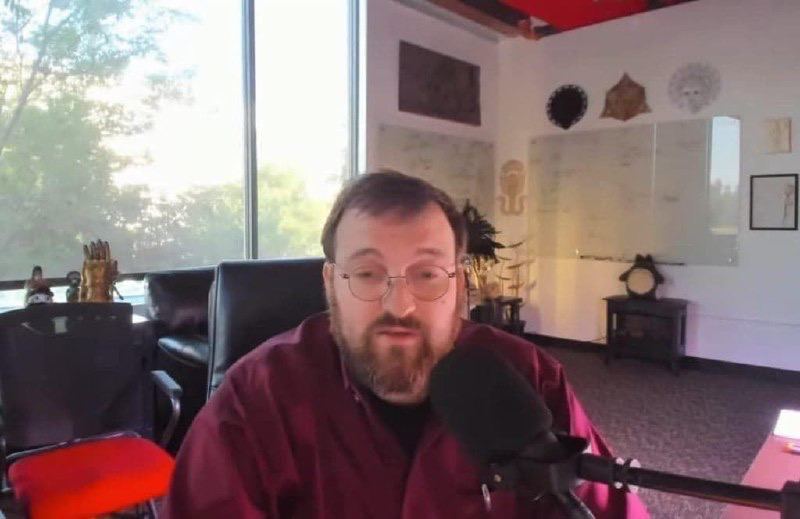 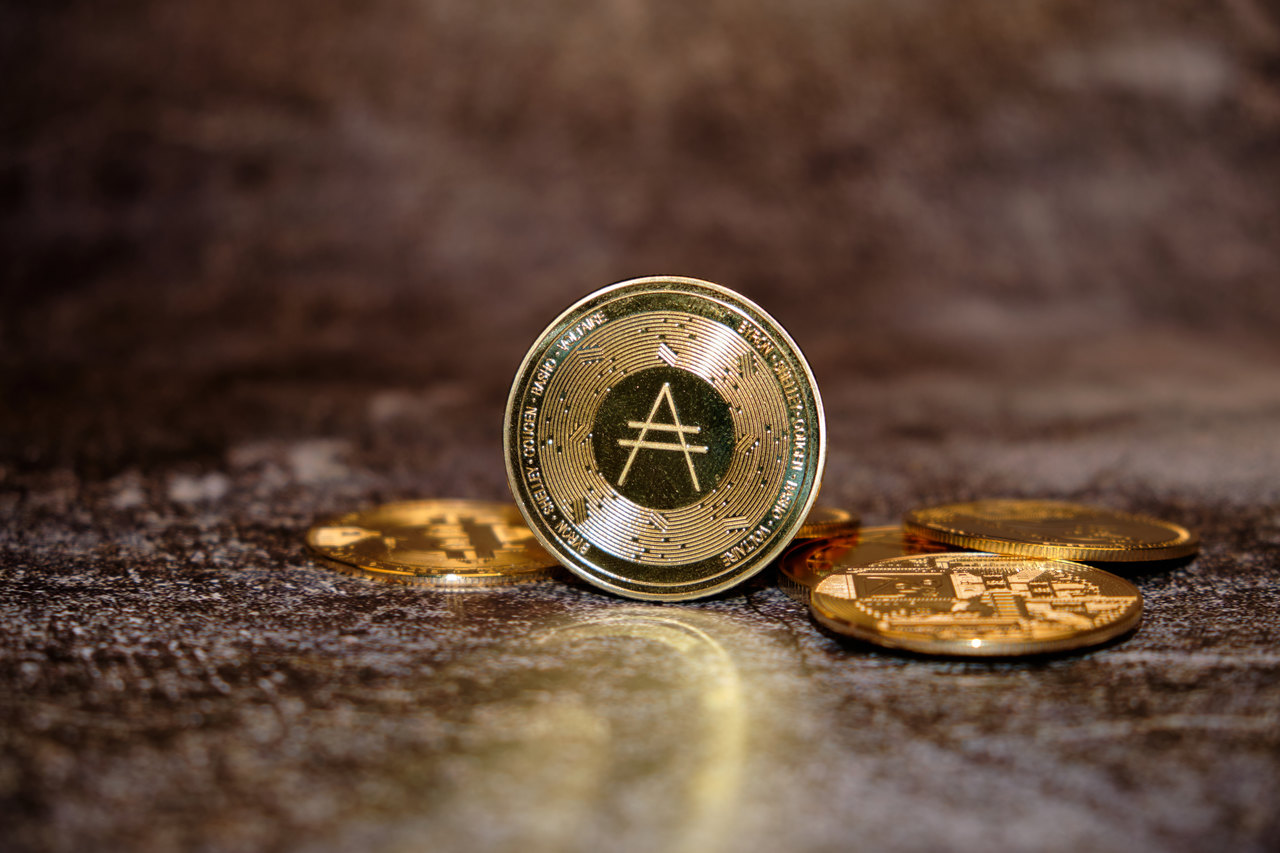 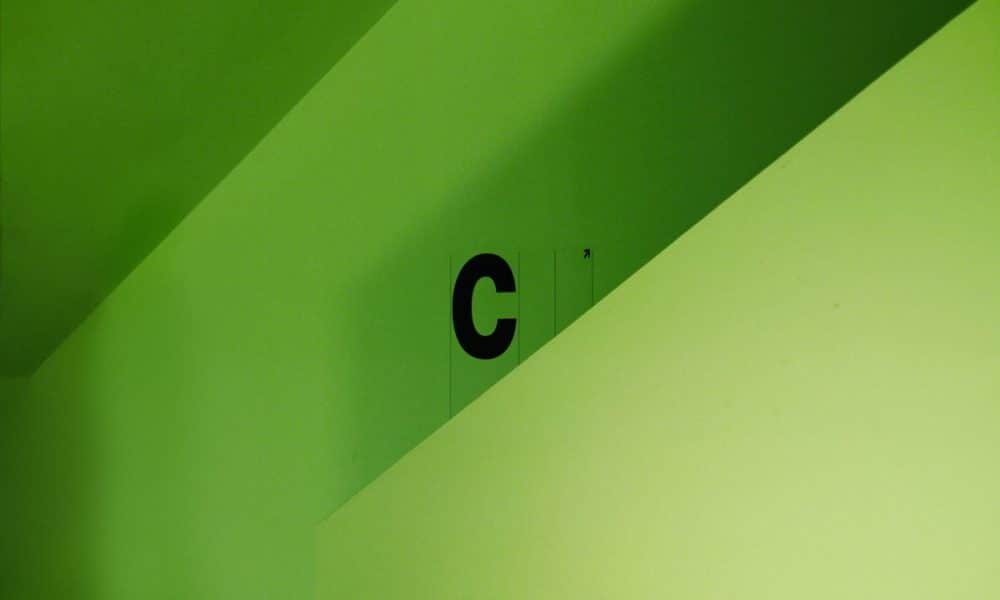 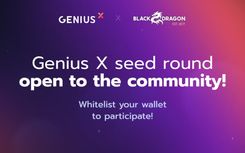 C
Coinpedia
This is When Cardano (ADA) Price May Ignite a Bull Run and Rise Beyond $1!