Of late, there has been a lot of buzz about Cardano’s upcoming network upgrade that will usher in the next era in its carefully planned evolution. 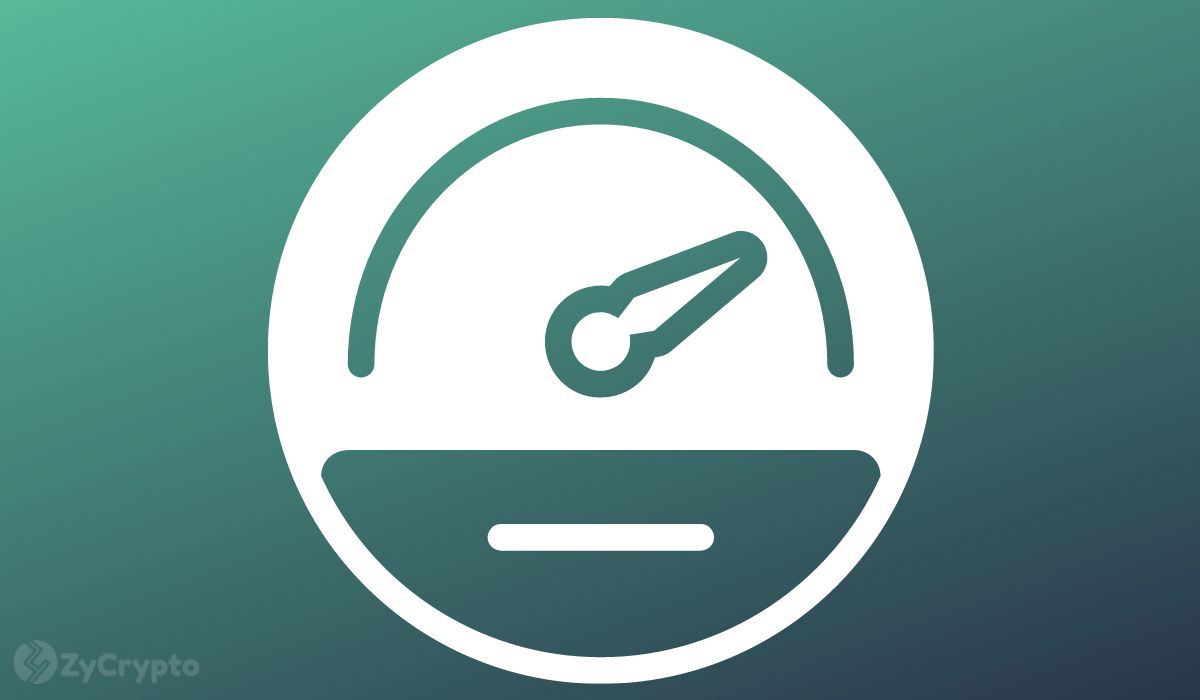 Cardano fanatics have one more reason to keep grinning as news of ADA’s feat against XRP is disseminated across the market. As witnessed for a while, XRP has been a stumbling block keeping Cardano from climbing the ladder to improve its position in the market charts. That has now changed.

Before today, XRP was at position 7 in the charts – according to CoinMarketCap data, ADA held position 8 right behind XRP. This week, the positions switched, and now ADA is at position seven, while XRP has been pushed down to 8.

Is It The Vasil Effect?

Of late, there has been a lot of buzz about Cardano’s upcoming network upgrade that will usher in the next era in its carefully planned evolution. Granted, the project’s deadline has been extended multiple times, leading some in the community to lose conviction in the developer team.

That notion seems to have switched back to ultimate optimism after Charles Hoskinson’s latest statement, revealing that the Vasil upgrade would ultimately be deployed on September 22 without further delays. He made the comments on September 3rd, and on September 5th, ADA is already gaining traction, as seen from its latest move to kick XRP out of its way. This was characterized by a sharp increase in its valuation and total market capitalization.

As already mentioned, ADA is making good moves in the market. At the time of this writing, the coin’s market cap totals $16.6 billion compared to XRP’s $16.3 billion.

Also, and as expected, ADA’s price has increased by 4% over the last 24 hours and 12.5% over the last seven days. ADA is currently valued at $0.498. The rest of the market doesn’t seem to be making any noticeable moves over the same period.

It’s yet to be seen whether the upward trend will continue or halt in the coming days as the community prepares for the Vasil upgrade. Either way, Cardano is getting a long-awaited upgrade this month, and this is predicted to be its highly-anticipated boon. 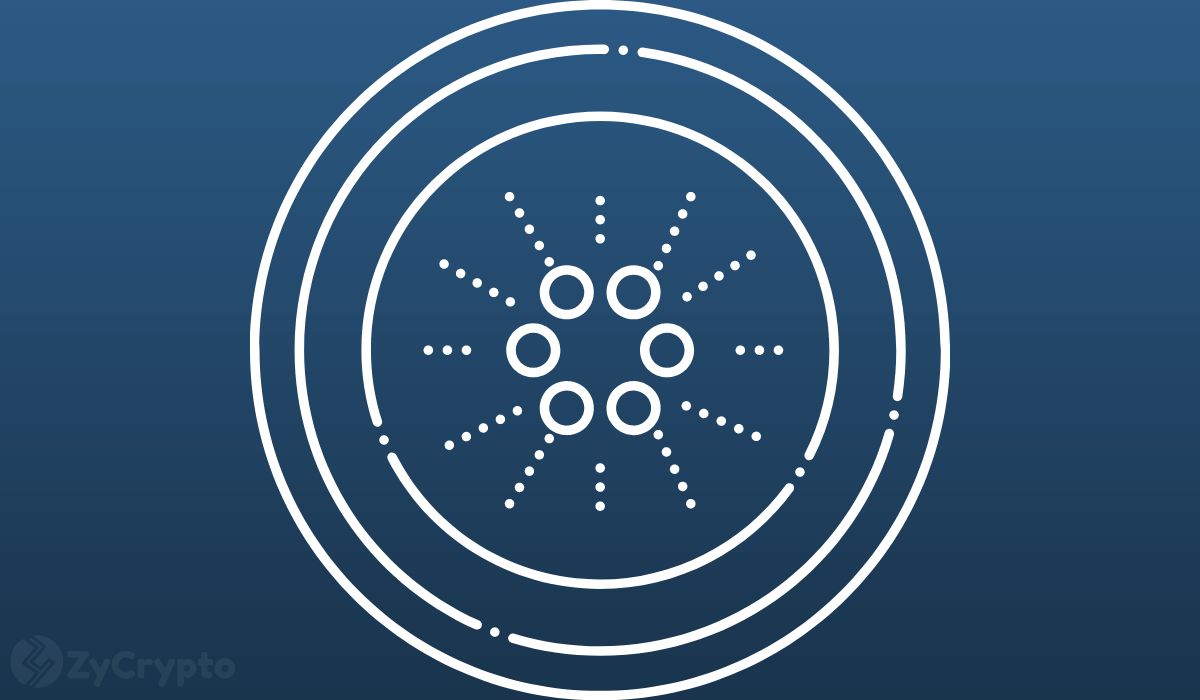 Z
Zycrypto
Even As Whales Offload ADA, Cardano Could See Huge Price Boost If This Happens

Z
Zycrypto
Cardano’s Self-Regulated Stablecoin Set for Launch in Early 2023 — Is ADA Ready For A Go At $1?