MinSwap, the largest decentralized exchange (DEX) in the Cardano ecosystem, confirmed on December 8th the investigation of possible front-running on the DEX.

Hova, a cryptocurrency investor & enthusiast, first became aware of the alleged front-running of orders and guaranteed earnings on December 8th.

We are aware and investigating possible front running on Minswap DEX and other DEXs. We are working on a fix to prevent it from happening again and we are working hard to finish that as soon as possible. The team will publish more information in the following hours.

Cardano DEX responded by stating, “We are aware” of that, and a fix is being developed to stop it from happening again. Additionally, they are exerting a lot of effort to do it as quickly as feasible.

Within two hours, MinSwap tweeted that “the issue is fixed now,” and due to his inability to outpace the users, the attacker is currently being watched as he creates and cancels orders. However, the DEX will publish a detailed report as soon as possible.

Front-running has a significant influence on the whole decentralized financial ecosystem and is found inside crypto’s most complex scams. In a front-running attack, a malicious user sees a broadcasted swap transaction waiting to be validated and reorders transactions to their advantage before it is finished.

The old financial system and DeFi have a lot in common. Roles like miners, traders, and arbitrageurs in DEXes use front-running processes in both foundational and malicious ways.

Cardano DEX, MinSwap, has been noticing an increase in scams lately, targeting DeFi projects on Cardano. The exchange said unlike other exchanges that require permission or have rules and set criteria for listing tokens; it is completely permissionless – anyone can list a token on it.

As this process is open to everyone, unfortunately, scammers will often find a new legitimate token about to be listed and create a very similar listing before the official one or list a fake token.

At that time, they introduced a “verified” badge to ensure consumers choose genuine tokens and prevent them from being deceived by bogus tokens.

Nevertheless, according to analytics company Crystal Blockchain, more than $14.5 billion in cryptocurrency has been lost to hacks and frauds since 2011, and DeFi is now the attackers’ preferred target.

Crystal’s recent report founds that there have been 123 security breaches on centralized exchanges and more than 167 hacks of DeFi protocols during the previous 11 years.

However, malicious actors’ focus has noticeably turned toward decentralized protocols since 2021. According to the research, decentralized projects have been compromised more than 20 times more frequently than centralized ones this year. 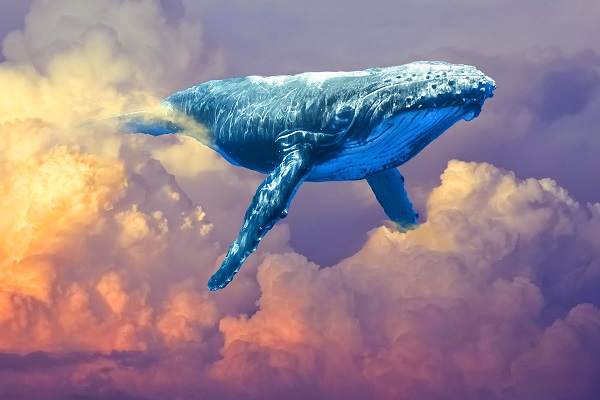 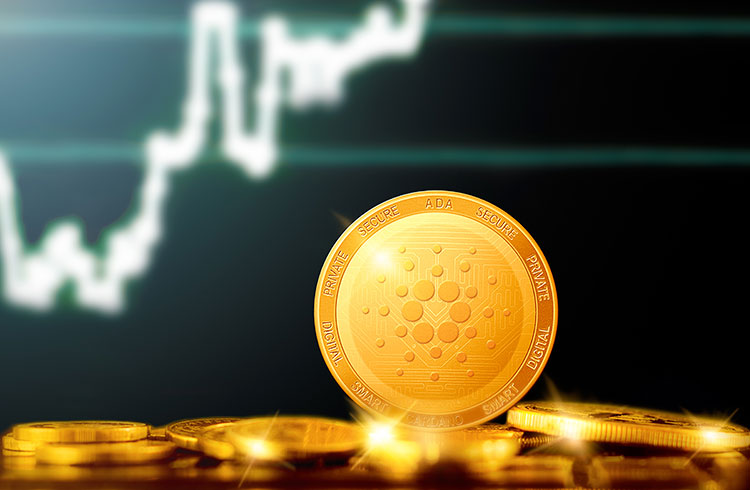 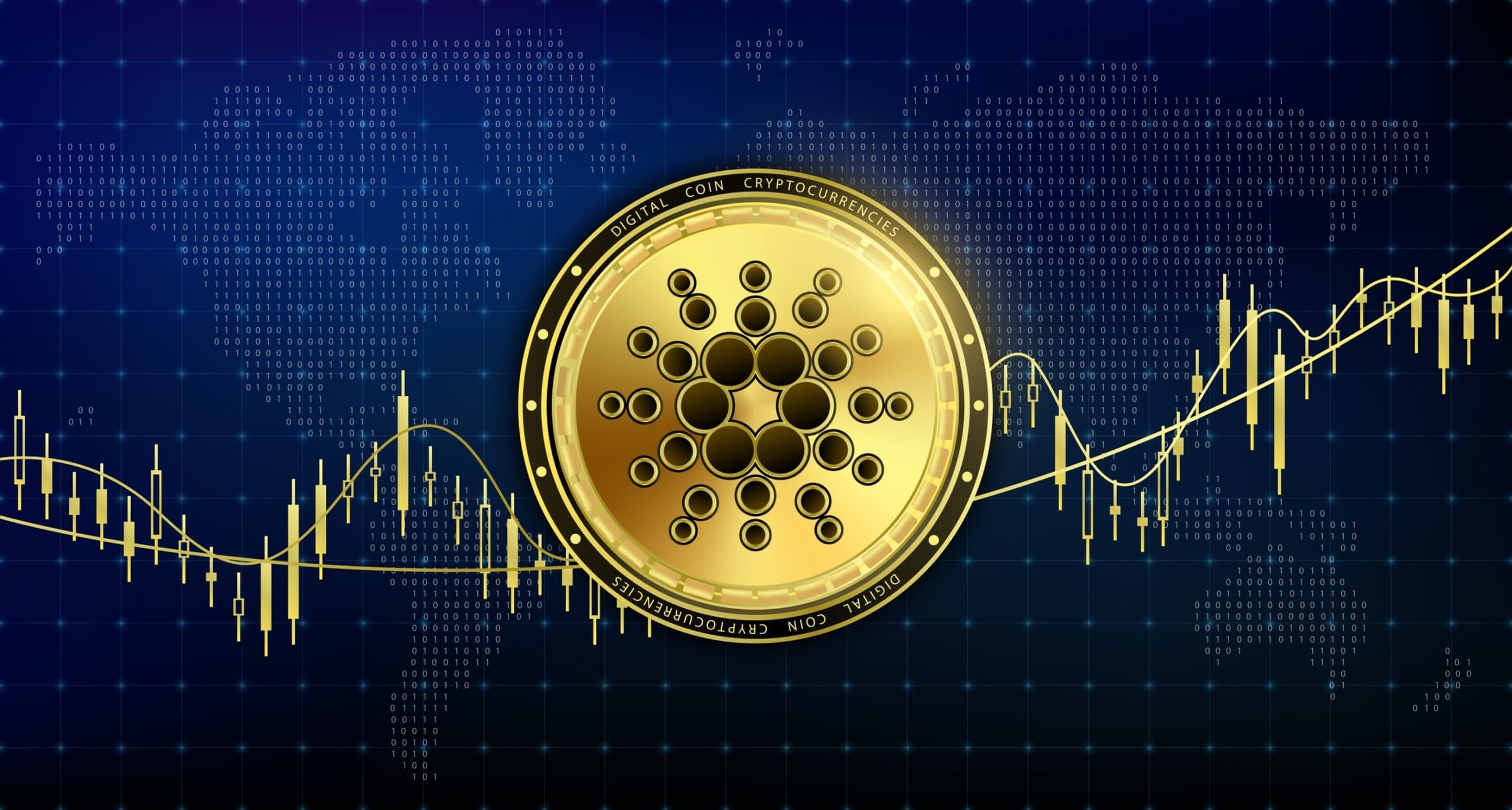