The post Cardano Community Gives One Reason for Its “Standalone” in Larger Crypto Space appeared on BitcoinEthereumNews.com. Cardano has consistently faced criticism from the larger cryptocurrency space, the most significant being its comparison with a ghost chain. While that... 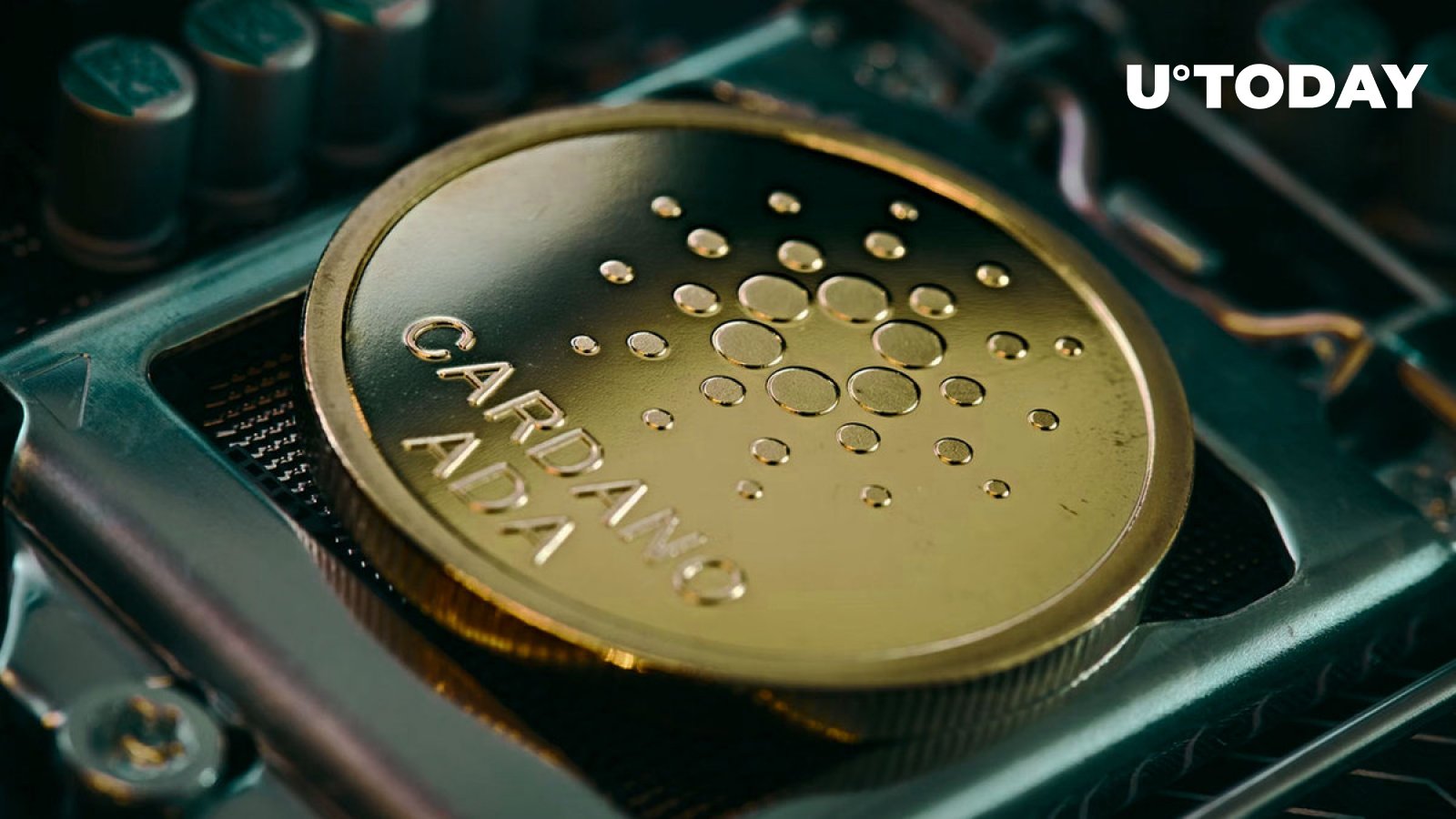 Cardano has consistently faced criticism from the larger cryptocurrency space, the most significant being its comparison with a ghost chain. While that might seem baffling to newbies, ADA whale, a Cardano community-focused Twitter account, seems to know the reason for Cardano’s seeming lack of acceptance by the larger crypto community, dominated largely by Bitcoin and Ethereum.

Understand that Cardano is the third major crypto culture, will never be accepted by the first two (BTC and ETH) or by the latter’s Solunavax spawn-offs. Searching for acceptance from them is a futile effort, we’re here to build out our own version of what a crypto should be

He says that “Cardano remains a major crypto culture, aiming to build out its own version of what a crypto should be,” which contributed to its “standalone” status. Cardano is yet to be listed on some top platforms such as Gemini and Robinhood, about which some members of its community have expressed discontent in recent times.

So more and more you get this sort of thing. Conditioned for hate, probably used to have a vague idea why. Now Cardano can do everything others can, has superior stability/security, PoS long before Eth, perhaps most educated & strongest community. Mommy I just don’t LIKE it! pic.twitter.com/Di7Tiboetx

According to ADA whale, “The reasons why Cardano often gets excluded are complex.” He continues that this “exclusion” is making Cardano stronger and self-sufficient, “Now Cardano can do everything others can, has superior stability/security, PoS long before Eth, perhaps most educated & strongest community.”

In times past, Cardano faced significant criticism over its UTXO model, its systematic approach to implementation, and most recently, the slow pace of growth in Cardano’s DeFi ecosystem, as reflected in its TVL. A common criticism of the ADA price is that, unlike the top two cryptocurrencies, it lacks extra zeros at the back.

Currently, 1,045 projects are building on Cardano, while 93 projects have recently been launched on Cardano. The number of NFT projects is at 6,304, while Cardano native tokens stand at 5.6 million. Plutus scripts are now at 2,981.
.
Cardano, like Bitcoin but unlike Ethereum, has a finite supply limit, with only 45 billion ADA ever to be created over the coin’s existence. Presently, 33.93 billion ADA are in circulation, accounting for 75% of the maximum supply, and 34.51 billion ADA have been created so far, per CoinMarketCap data.