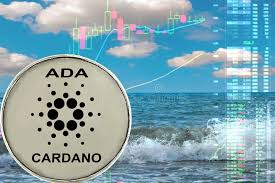 Cardano (ADA) price hit above $3 for the first time this year, seeing an all high of $3.10 as bulls continue pouring in.

Crypto Analysts believes that demand for ADA is rising meteorically as its the month of smart contracts and the price swing.

ADA bulls have been teasing around $3 since mid-August. Cardano was considered to having escaped the crackdown in May and June.

Also, ADA has a sustainable gains with steady uptrend as supporters regarded it as a better ethereum substitute.
This bullish run helped It retain price throughout June and July with more speed as momentum grows.
ADA hit a daily high of $2.90 and went on further just hours after.

The asset is currently exchanging hands at the $2.5 price level.

ADA is also the highest daily gainer in the last 24hrs with over 10% in profit.

It has over 20% gains in a 7-day consecutive reading.

Long-term price predictions for ADA are extremely bullish.
Supporter and Investors are excited ahead of the smart contract launch and also for the break express excitement ahead of smart contracts launch.

Moreover, They have taken to Twitter expressing optimism in a continuous rally as the market cap goes for $100 billion.

“ADA hit the $3 mark! Market Cap is approaching $100B. Smart contracts are on track, currently at the latest phase of the Cardano testnet. Congratulations to all the investors, enjoy the ride.”

Additionally, ADA might see an influx of new investors. However, Many investors are now going all-in by investing in ADA.

The official Cardano Twitter announced to community members that the Plutus smart contract is now being supported on the network.

“So there we have it. Since c. 20:20 UTC today, the Cardano Testnet now officially supports Plutus smart contracts. Final testing & integrations ahead. SPOs will now upgrade their mainnet nodes. Then next stop… mainnet upgrade. Still on track for 12 September. Onward!”

P2P Finance - Maximize your passive income with Cardano's first DeFi ecosystem. P2P Finance is the first ecosystem that introduces an Affiliate / Referral program, with address milestones, to the DeFi industry. The P2P Token has 4 utilities, used to unlock the plethora passive earning opportunities within the platform. More Info - https://p2p.finance
Read the article in Bitcoinworld 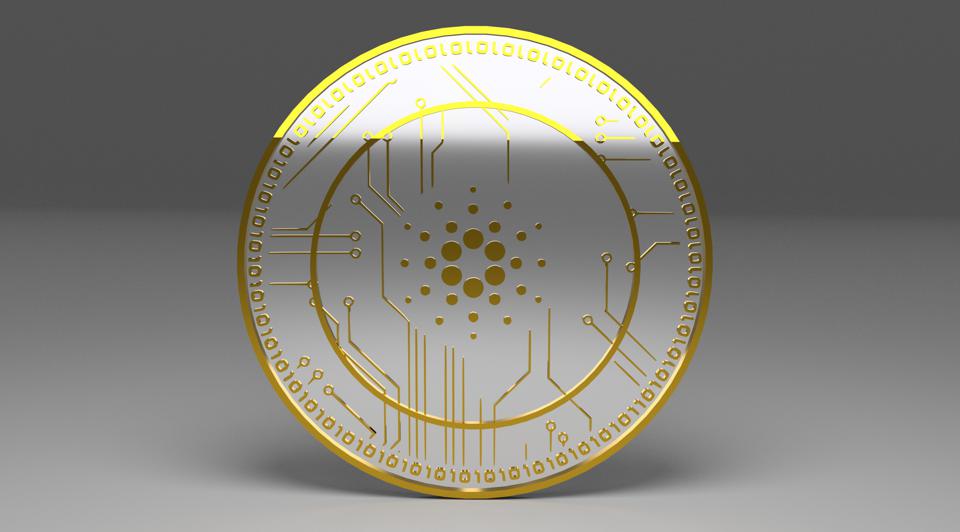 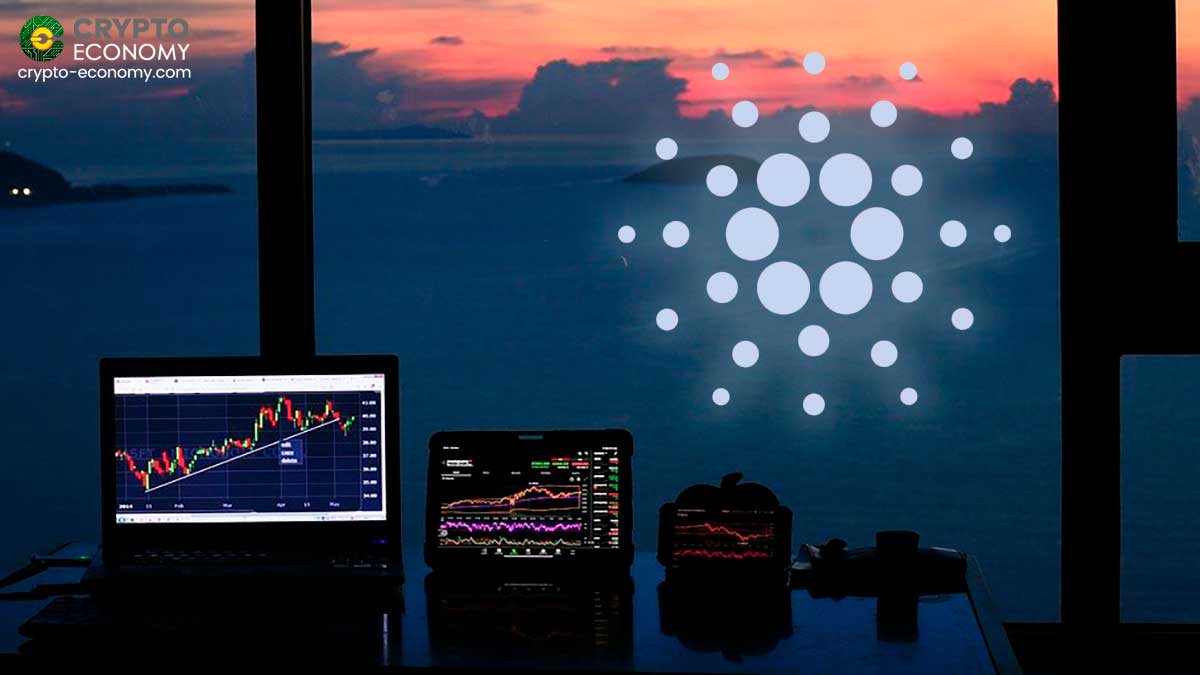