The post Cardano announces a new EVM sidechain appeared on BitcoinEthereumNews.com. The latest news related to the Cardano blockchain includes the announcements of Project Catalyst’s Fund 9, amounting to 16 million ADA (~$8 million at the time of writing)... 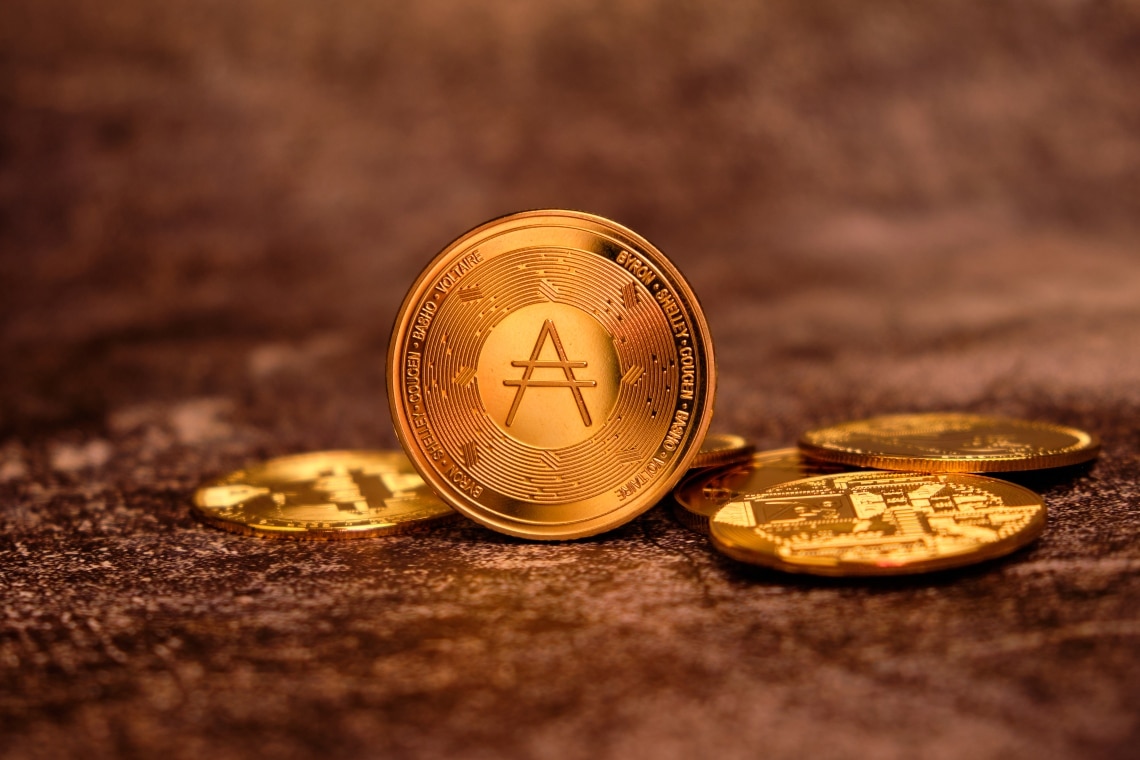 The latest news related to the Cardano blockchain includes the announcements of Project Catalyst’s Fund 9, amounting to 16 million ADA (~$8 million at the time of writing) and a new EVM sidechain developed by IOG which will further increase interoperability between Cardano and Ethereum.

These announcements are contributing to the growth of the Cardano ecosystem, which is taking advantage of this hype-free bear market to research and develop protocols and dApps.

It has already been covered what Project Catalyst is some time ago, but to summarize, Project Catalyst is one of the world’s largest community-driven innovation funds and allows anyone to submit proposals for projects that address the community-agreed challenges, which are then selected for funding via community votes. This way, the holders of ADA can have a say in deciding the future of Cardano.

“We started Project Catalyst with the ambition to decentralize innovation, and it’s incredible what the community has achieved in under two years. We are now one of the largest decentralized innovation funds in the world.

Across innovation in blockchain, there are decisions made behind closed-doors on project funding and direction setting by a handful of individuals that lack transparency or hide ulterior motives, and all have restrictive funding criteria. Project Catalyst aims to do this differently. As we continue to grow and develop our focus will be on ensuring we provide opportunities for the community – powered by the community.

”I can’t wait to see what innovations come out of this funding round and where the community continues to take the lead on Cardano’s growth and development”.

Project submissions for Fund 9 have opened at Consensus on 9 June and are closing on 30 June 2022.

IOG (Input Output Global), a major contributor to the development of Cardano, has announced a suite of sidechains that will lead to greater interoperability between blockchains.

The first sidechain will be compatible with the EVM (Ethereum Virtual Machine), allowing developers trained in Solidity, an object-oriented programming language for implementing smart contracts, to interact with the Cardano ecosystem.

The full capabilities of the sidechain will be developed over the coming year, with mainnet deployment set to launch in 2023.

“Developers have been waiting for a way to move seamlessly between blockchain platforms for some time. Sidechains are the way to do this. At IO we want to give developers the best tools to take advantage of blockchain, no matter their background in the space.

Sidechains enable us to expand the Cardano feature set for niche applications and provide a testing ground for new capabilities for developers. The EVM Sidechain will let the Cardano community benefit from the billions of dollars of investment that have built the Ethereum ecosystem, with ADA holders able to participate in securing these satellite ecosystems”.

It’s worth mentioning that there’s already an operational EVM-compatible sidechain on Cardano: Milkomeda.

This sidechain protocol developed by the dcSpark team is already being used by some DeFi protocols like BlueShift and MuesliSwap, and has also recently allowed iagon to transfer USDC onto the Cardano blockchain.

As can be seen by this ongoing development, the recent negative price action experienced by the cryptocurrency sector hasn’t impacted the fundamentals of Cardano, which remain strong and on track.

The Cardano Community is eagerly waiting for the upcoming Vasil hard fork upgrade, which will give a boost to the blockchain’s scalability, allowing many more projects to deploy their solutions. The most awaited by the community are Liqwid, Maladex and Genius Yield.