The post Cardano also enters the Proof-of-Stake confrontation appeared on BitcoinEthereumNews.com. There is increasing talk these days about the differences between PoS (Proof-of-Stake) and PoW (Proof-of-Work) consensus algorithms.  In fact, while Ethereum is moving from PoW to PoS, Bitcoin... 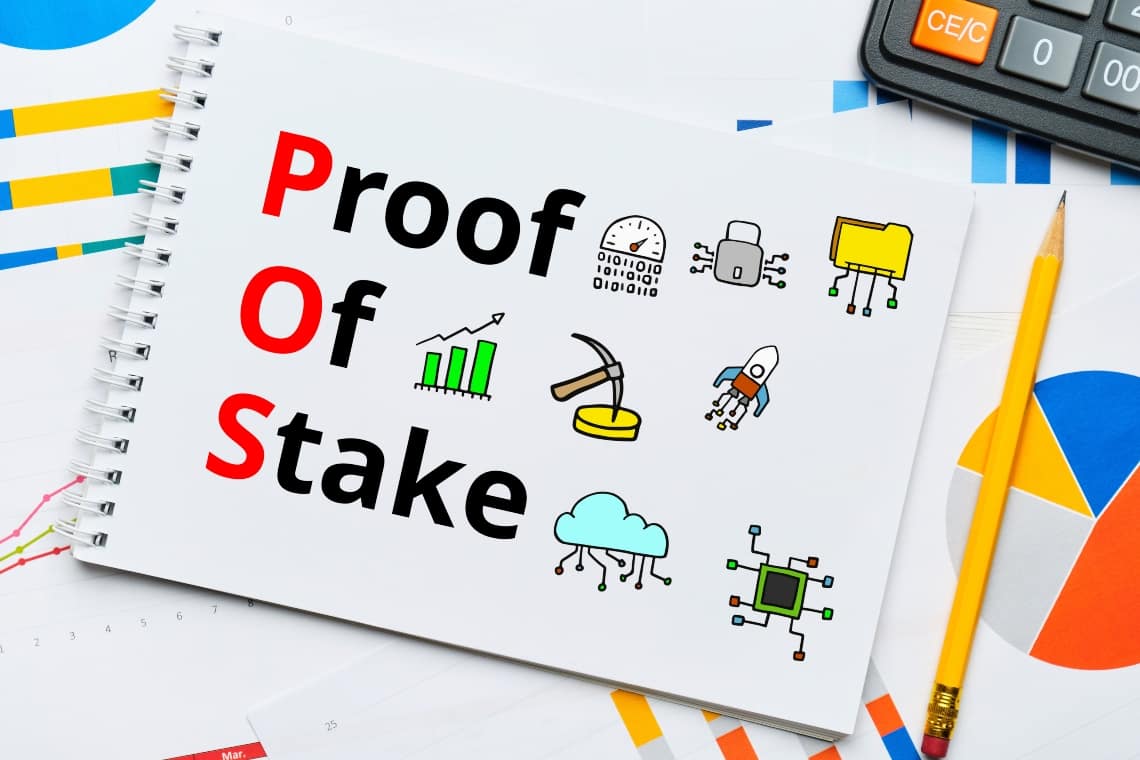 There is increasing talk these days about the differences between PoS (Proof-of-Stake) and PoW (Proof-of-Work) consensus algorithms.

In fact, while Ethereum is moving from PoW to PoS, Bitcoin will remain with PoW.

This dynamic is generating a real confrontation/struggle between those who believe PoW is inevitably better than PoS, and those, on the other hand, who say PoS is better.

In particular, Bitcoin maximalists argue that PoS is too problematic for a platform as widely used as Ethereum, while Ethereum supporters argue that PoS has now proven that it can work well.

It all stemmed from a tweet by Bitcoin maximalist Jimmy Song, who said that PoS would not solve the problem of Byzantine generals.

The problem of Byzantine generals is a computer problem concerning consensus building in situations where errors are possible. The solution to the problem must be to reach a consensus by communicating only through messages, even if there is discordant information.

PoW solves the problem, whereas for Song, PoS would not solve it, thus necessarily ending up not allowing a truly decentralized form of consensus to be reached.

The answers of the biggies: Vitalik Buterin and Charles Hoskinson

The first to respond was Buterin:

Buterin, however, did not reply to Song’s objection about the problem of Byzantine generals and thus decentralization, but only about Song’s somewhat arrogant attitude.

Cardano’s Co-founder also did not respond to the issue raised by Song about the decentralization of the PoS, but only about Song’s attitude.

The issue regarding Jimmy Song‘s alleged arrogance or rudeness is irrelevant when addressing the real decentralization issue of PoS-based platforms. Moreover, as Song is a Bitcoin developer, it makes little sense to simply choose to completely ignore his objections, even though they are biased.

Lately, in fact, some PoS-based blockchains have proven not to be truly decentralized. So it is fair to question whether Cardano, and then Ethereum, can really be, or at least provide, levels of decentralization comparable to Bitcoin.

Perhaps, however, it will only be the future that will answer this question because if the issues that have recently emerged on some PoS-based blockchains should also emerge on Ethereum after the Merge, then the answer will be negative. If, on the other hand, months or years go by without these issues arising, the answer will be positive.