The post Cardano (ADA) Surged 25% Last Time This Pattern Played Out appeared on BitcoinEthereumNews.com. Arman Shirinyan Cardano remains one of most heartily pressured assets on market, but it might also mean that rebound is nearing Technical and on-chain... 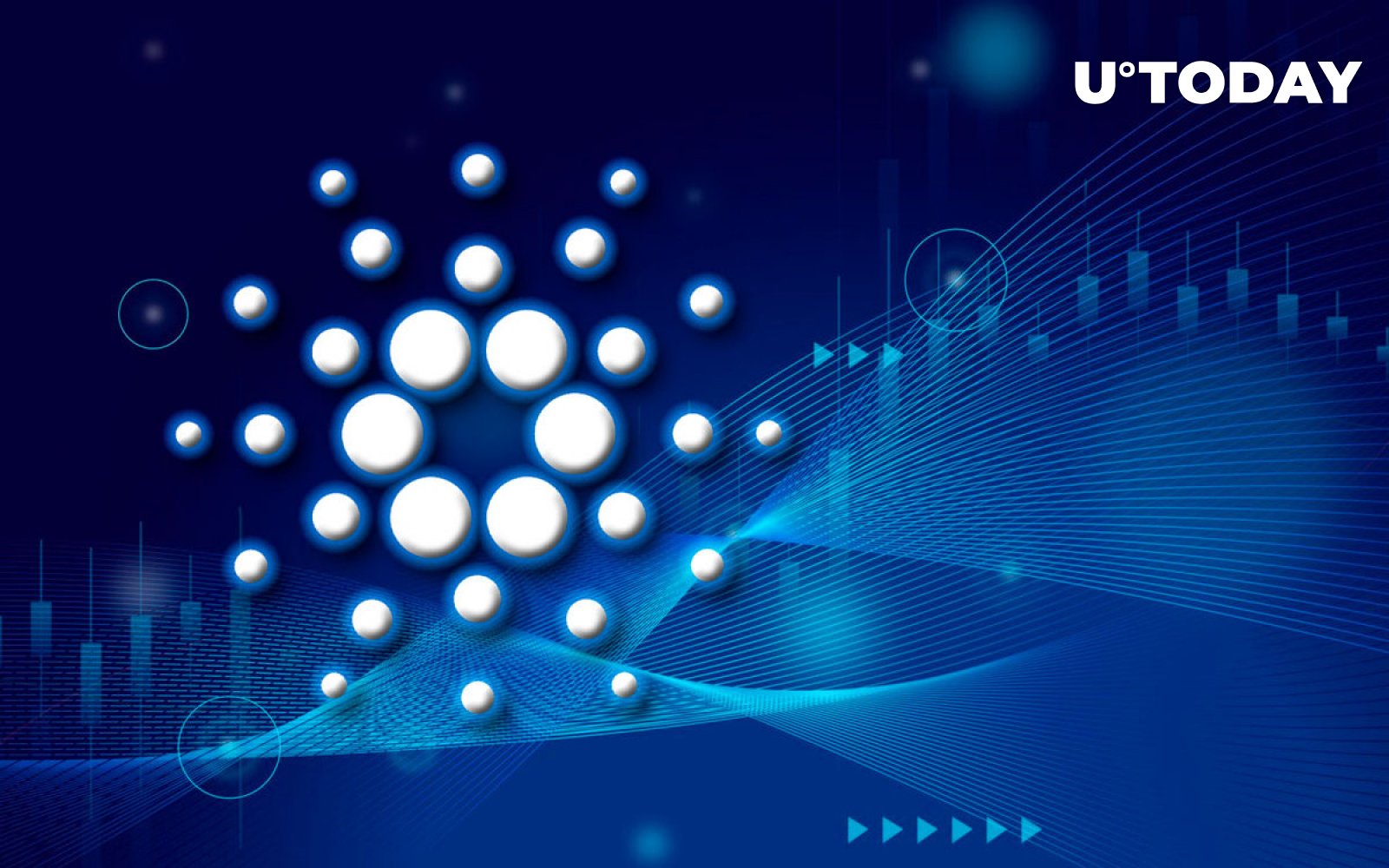 Cardano remains one of most heartily pressured assets on market, but it might also mean that rebound is nearing

Technical and on-chain indicators remain two main tools for analyzing and predicting movements on the cryptocurrency market, but besides them, investors ‌often use sentiment-based indicators that can help to determine when the asset is overbought or oversold and when is the time to get out.

The sentiment indicator developed by santiment on-chain analysis platform shows that Cardano’s price action caused the biggest drop in sentiment toward the eighth-biggest asset in the world by the market capitalization.

Such strong negativity toward Cardano was seen back in January and caused the spike in volatility that resulted in a 24% price increase in five days. It then dragged the sentiment around the coin back to the positivity zone.

The fundamental factor that comes into play is the Vasil Hard fork, which brings new functions and possibilities to developers who are creating projects and solutions on Cardano or moving them from chains like Solidity or Ethereum.

The rising number of new projects will attract new users and increase the usability of the platform, hence its revenue, which directly affects the price of ADA on the market.

A secondary factor is that Cardano is one of the most technically oversold assets on the cryptocurrency market. Such a large selling pressure does not make sense compared to the fundamental growth of the project.

One could tie the main reason behind the abnormal price performance to the large number of small holders that constantly create pressure on the price of ADA whenever it manages to enter a recovery rally and gain some momentum. But with the help of new inflows and funds redistribution, ADA might show us another recovery attempt in 2022. 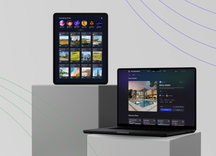