Cardano(ADA) Price in a Critical Zone, What May be the Next Move? 

The post Cardano(ADA) Price in a Critical Zone, What May be the Next Move?  appeared first on Coinpedia - Fintech &amp; Cryptocurreny News Media| Crypto Guide Cardano‘s price with the recent jump had sliced through the upper resistance of... 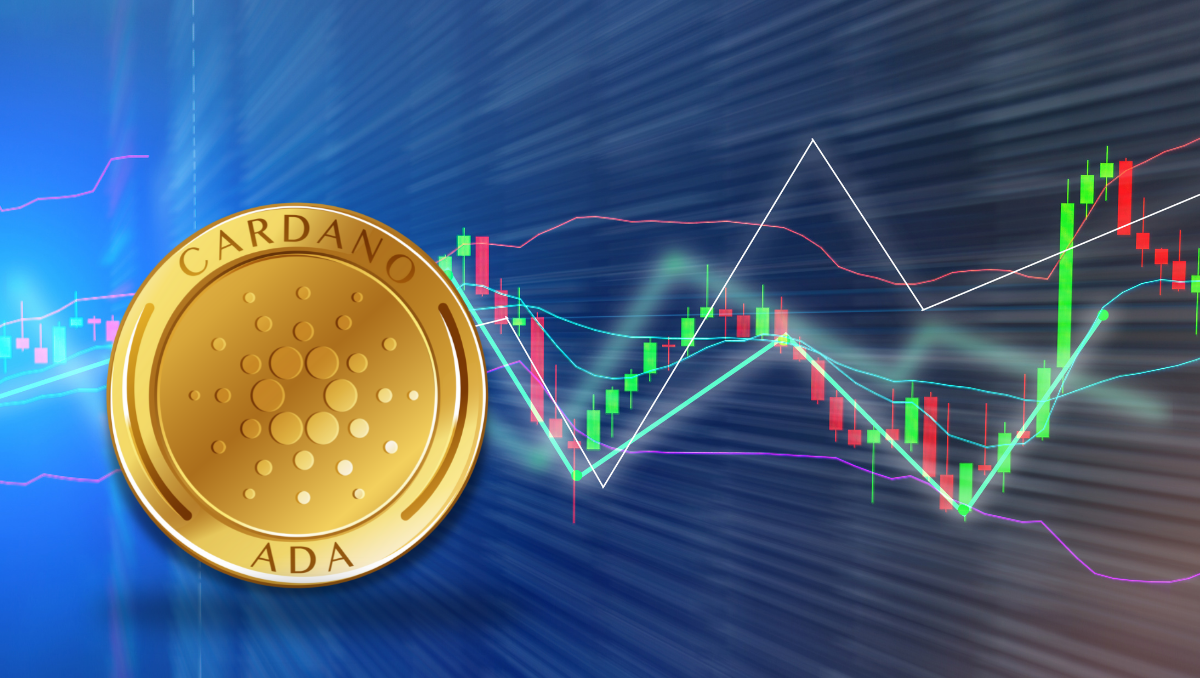 Cardano‘s price with the recent jump had sliced through the upper resistance of the descending triangle, displaying the possibility of maintaining a notable uptrend. However, similar to a previous couple of times, the asset again faced rejection from $0.5 levels, intending to swing with the bearish pattern.

The ADA price as seen in the above chart again faced a rejection that may now drag the price back into the descending triangle. Woefully, the asset could not reach even the previous highs close to $0.5 as bears dominated below $0.52. Currently, the ADA price has regained $0.5 after visiting the lows at $0.489.

However, this minor jump may certainly not be considered a rebound, as bears continue to mount pressure at the top. On the other, hand, the asset has formed a bullish flag and the consolidation has reached towards the apex. Therefore a strong breakout is expected to uplift the price beyond $0.53. But if the descending triangle is respected, then the current plunge may continue and slice the lower support.

In such a case, the Cardno (ADA) price may be primed to drop below $0.48 initially and attempt to consolidate above the crucial support at $0.44. If an extreme bearish wave strikes the markets, the asset is expected to pierce through the support zone between $0.44 and $0.436 and hit the lower support below $0.4.

However, these conditions are pretty unlikely to occur, as a steep downtrend may ignite only when a huge FUD is been circulated like the LUNA-UST, Celsius or 3AC. Until then the ADA price may hover within healthy zones.

Cardano(ADA) Price To Chug Towards $1! Are The Metrics In Place For A Northward Trek?

Cardano Maybe at the Foothill of a Breakout, This is When ADA Price May Hit $3!